In Defense of Stigma - Breakpoint
Help make a bigger worldview possible for Christians around the globe with a year-end gift!
Skip to content 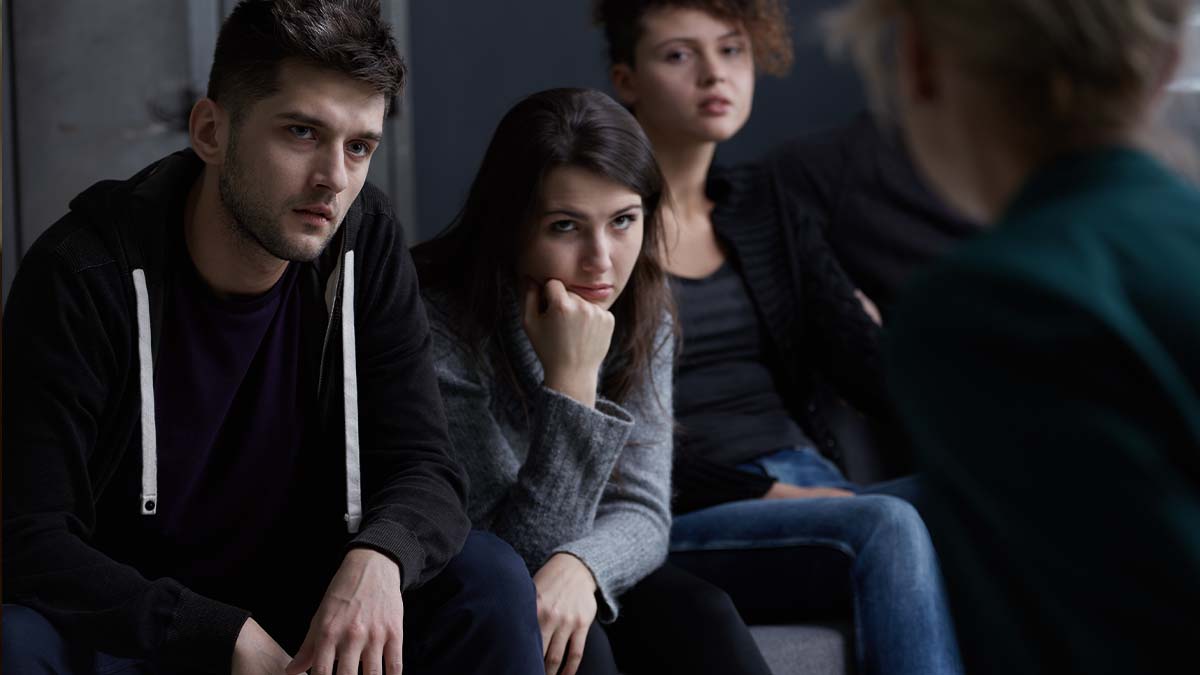 
In Defense of Stigma

Biblical compassion requires Christians be ready to help when and where we can. That kind of love, rooted in God’s love for us, includes healthy stigma and never pretends there are no consequences for our choices.

A new ad playing on Ohio radio stations is part of what’s being called the “Stop the Stigma” campaign. In the ad, game show contestants are asked about the biggest risk factor for substance addiction. One guesses “making bad choices,” but gets the buzzer. Another guesses “hanging out with the wrong people,” and is also wrong. The right answer, we’re told, is family history. According to Ohio officials, the ads are meant to encourage people to “practice empathy, not judgment” for those suffering from addiction.

In a similar vein, The USA Today recently reported on new research on the roots of pedophilia. The sexual disorder is, according to researchers quoted in the article, “determined in the womb” and is therefore “misunderstood” by our culture. If the evil is “inherent,” the article implies, it must be afforded a very different, or perhaps no, moral weight.

The suggestion that people who do something wrong only deserve our empathy or compassion when they “can’t help it” misunderstands the human condition. None of us are immune from wrong impulses, and all of us do things that are wrong. At the same time, none of us have to indulge our inclinations, either. To act on a desire is still to act, no matter our genetic composition or elevated risk factors. And, Christ offers redemption to those sinners, too.

The Bible fully acknowledges the internal inclinations and impulses humans have. It tells us to “flee” from them. Paul tells the Galatians how the desires of the flesh are in conflict with the Spirit, but he doesn’t say “therefore you are helpless,” or “now do good things to cancel out the bad.” Instead, he says, we must “crucify the flesh.”

When we lose that battle, because we lose the battle, God offers grace and forgiveness in Christ. People who do wrong things are to be given compassion and help, but not because any of us “can’t help it.” Their value is rooted in the fact that they, too, are human beings, made in the image of God.

At least part of recognizing that dignity is treating people like the moral agents they are. This requires, to some degree, not eliminating—whether in word or practice—the consequences of our actions. Our culture-wide efforts to “stop the stigma” suggests that the very real consequences of our real moral decisions cannot play a significant role in our moral formation. The Bible testifies that it does.

No progress can be made unless we confront reality. As the cliché goes, the first step to recovery is admitting the problem. To preclude that important step on a cultural scale is to preclude many from moving forward.

Dr. Matthew Sleeth is a friend and emergency room physician who wrote a book about the Christian response to suicide. Speaking about his research at the Wilberforce Weekend last year, Dr. Sleeth said that an unexpected but very real common denominator that he has found in testimonies from those who survived a suicide attempt or ultimately chose not to go through with it was that they believed, it would be wrong. We want to be loving and compassionate, he said, but people need to know their decisions have moral weight.

Of course, the very assertion that something we do could be wrong requires a consistent moral standard against which to measure our inclinations and behavior. Christianity is the only worldview that not only offers a fully formed and consistent moral standard, but locates it in a Creator who, out of love and compassion and the ultimate expression of identifying with us, became one of us.

In no way does this downplay the very real way that biochemical components, genetic predispositions, and outside factors like predatory advertising contribute to things like suicide, addiction, or sexual inclinations. But we need not suggest that people aren’t responsible for their moral choices because of these factors.  God created us as moral creatures. Thus, we have an internal motivating sense that we don’t want to do something wrong.

Biblical compassion requires Christians to be ready to help when and where we can. That kind of love, rooted in God’s love for us, includes healthy stigma and never pretends there are no consequences for our choices.