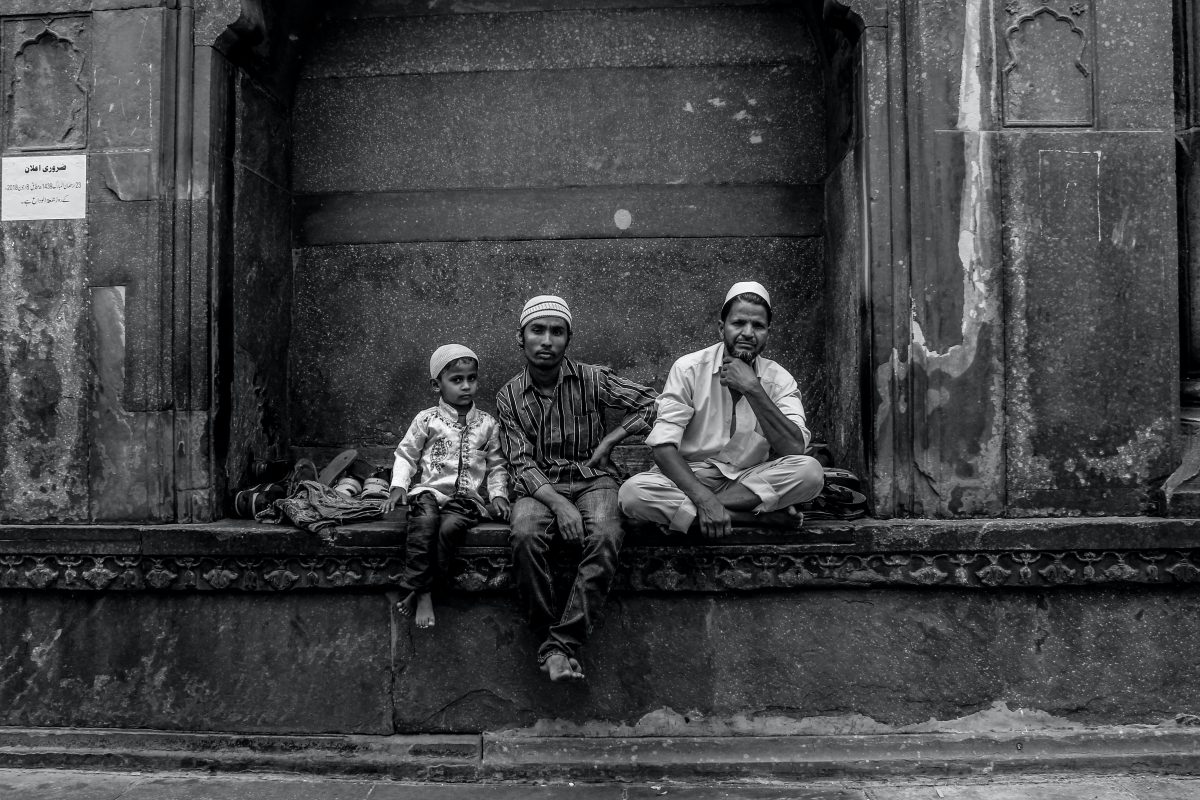 In other words, radical Hindu nationalists are free to harass and target Christians and Muslims in states where they have political power. And, since they have power in some of India’s most popular states, the most basic of religious freedoms, to choose one’s own faith, simply doesn’t exist for about one-third of all Indians.

And that’s only part of the reason India ranks in the top ten of Open Doors “World Watch List” of countries that persecute Christians, even ahead of even China. Hindu Nationalists are committed to using anti-discrimination laws to eliminate Christianity and other faiths from their country.