Is Christian Cohabitation the New Norm? - BreakPoint
Learn how to make abortion unthinkable by giving your gift of any amount today!
Skip to content 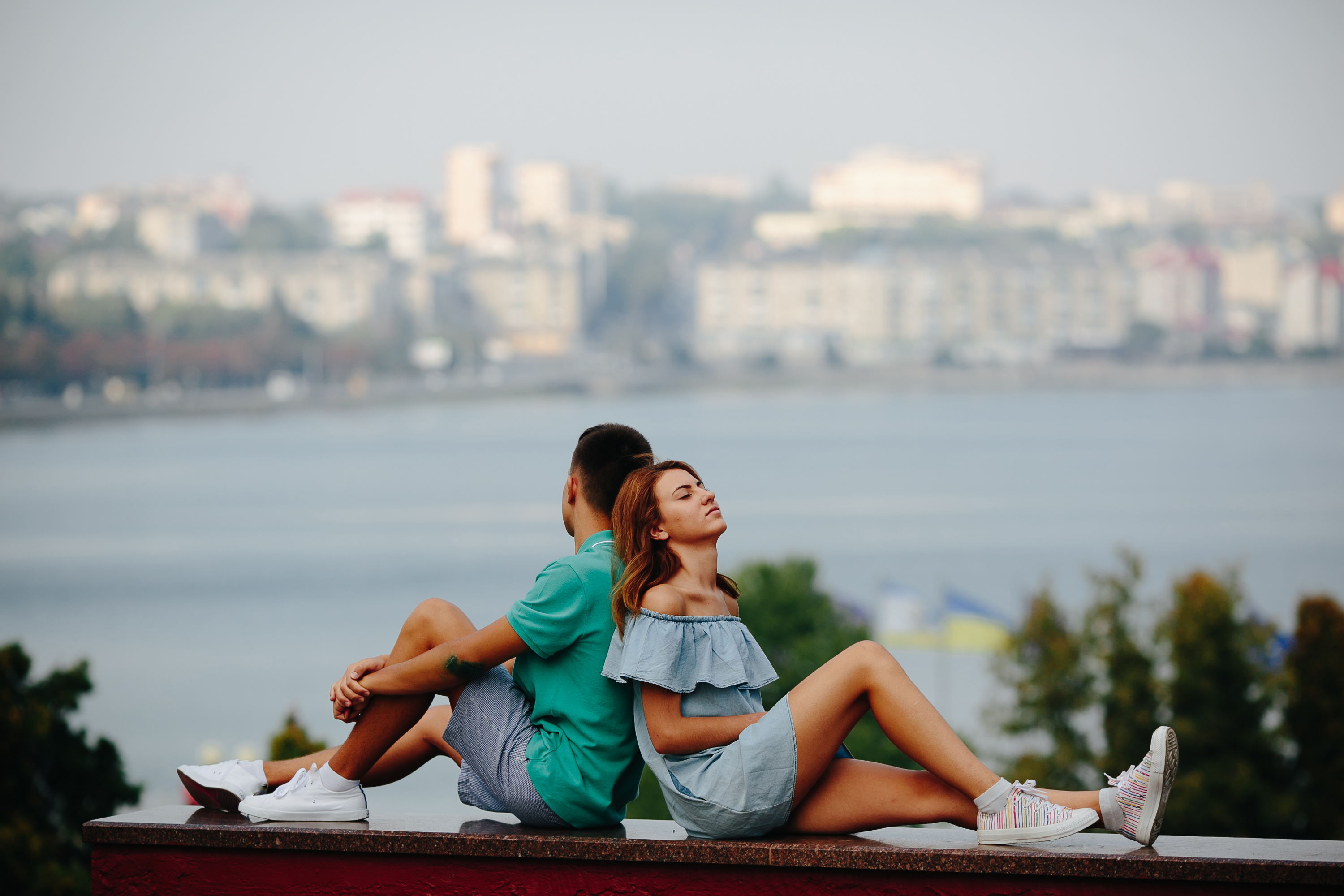 
Is Christian Cohabitation the New Norm?

Passing On Countercultural Values Through Catechesis

Recently, researchers at State University of New York determined that descendants of immigrants to the United States typically lost the ability to speak their mother tongue by the third generation. Something similar, but far more serious, seems to be happening with Christians in an increasingly post-Christian culture. Each successive generation is losing the understanding of, not to mention the will to live by, Christian sexual morality.

Two years ago, a Pew Research survey found that half of American Christians think casual sex is “sometimes or always” morally acceptable. The slight silver-lining in that survey was that evangelical Protestants were by far the least likely group to express acceptance of casual sex.

Unfortunately, a new analysis calls into question just how committed the children of evangelicals are to Christian teaching in this area. These numbers reflect a larger trend among evangelicals. With each generation, American evangelicals increasingly adopt the attitudes of the wider culture toward sex and marriage. This time, the behavior in question wasn’t casual sex, but cohabitation.

In 2019, Pew Research reported that a majority – 58 percent – of white evangelicals said cohabitation is acceptable if a couple plans to marry. Views on cohabitation become noticeably less Christian among younger respondents. As early as 2012, the General Social Survey found that over 40 percent of evangelicals in their 20s agreed that cohabitation is acceptable even if a couple has no express plans to marry. And, earlier this month, David Ayers at the Institute for Family Studies found that nearly half of evangelical Protestants aged 15-22 who were not currently cohabiting or married, said that they would probably or definitely cohabit in the future.

Still, as dismaying as the attitudes of young evangelicals are toward sex, behavior is what most effectively erodes the Christian norm. Among those ages 23-44 who had already cohabited, a whopping 65 percent indicated they would likely or definitely do so again.

An important caveat, as is typically the case with these kinds of surveys, is that religious commitment makes quite a difference. Young evangelicals who attended church at least twice a month before the pandemic were the least likely to approve of “shacking up.” Yet, even they were a minority for their age group. Across all groups analyzed by Ayers, cohabitation had become, as he put in an article at Christianity Today, “a new norm.”

How can this cultural assimilation be slowed? How can the next generation be convinced of the sacredness of marriage, as a norm worth preserving and living? Again, the experience of immigrants offers an analogy. Research by one immigrant grad student at the University of Alberta found that “speaking the [native] language regularly at home” is the crucial first step in passing the mother-tongue from parent to child.

That may sound simple, and it is. The word for passing on moral values and behavior through regular instruction in the faith by parents and pastors is catechesis. The kind of catechesis necessary for this cultural moment not only involves the “what” of biblical morality, but the “why” and the living out of the “how.” According to Ayers, the lack of a reason given for God’s rules is a key factor behind young evangelicals drifting into behaviors common in the wider culture.

Whenever I teach worldview to students, I like to draw a triangle with three levels. Worldview is at the foundation of the triangle, values is at the middle level, and behavior is at the top. The idea is that one should evaluate what is true and good, build values from that, and allow that evaluation to shape behavior. Today, however, too many Christians live “upside down.” They unthinkingly embrace behaviors common in our culture, those behaviors shape their values, and they end up with an ultimately non-Christian worldview.

We need to approach teaching the next generation, especially when it comes to areas where the Christian vision is so different than the “new normal” in a “bottom-up” way. We must teach what is true about male and female, sex, and family, offering the what and the why. From there, we can work cultivate a strong set of values, by talking openly about what they are and by living them out together. Only from there will countercultural behavior blossom.

For any parents, grandparents, teachers, or pastors who want to see the next generation follow Christ in this culture, catechesis isn’t optional. Today, the Christian view of sex and marriage is like a foreign language, and the wider culture is actively catechizing them.

Only English by the Third Generation? Loss and Preservation of the Mother Tongue among the Grandchildren of Contemporary Immigrants

Cohabitation Among Evangelicals: A New Norm?

Preserving mother tongues: Why children of immigrants are losing their languages