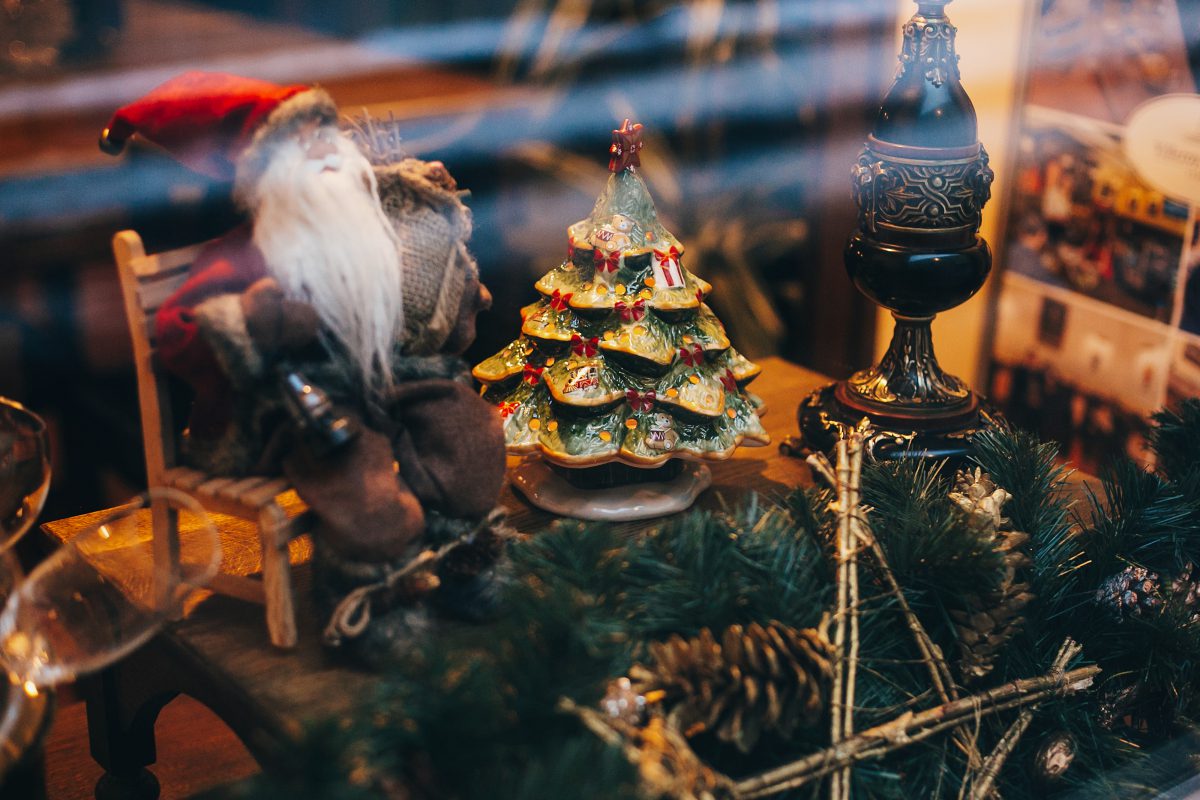 
Is Christmas a Pagan Holiday? Jesus Is Myth Become Fact

Several years ago, in a documentary called “Religulous” (clever, right?), Bill Maher claimed that most of the story of Christ, especially the parts about His birth, were cribbed from pagan mythology. After all, Maher claimed, the Egyptian God Horus was born of a virgin on December 25th, was baptized, had twelve disciples, performed miracles, and ultimately died and rose again. Christianity, said Maher, is nothing but a cheap knockoff.

The problem is, as numerous critics have pointed out, Maher’s claims are complete nonsense. No original source material backs up his description of Horus or, for that matter, of Mithras or Krishna, two other deities Maher claims early Christians copied.

As ridiculous as “Religulous” is, some of its same claims about the origins of Christian holidays remain and tend to surface most at Christmas time. For example, how and when did the Church determine that date of December 25th? Was it to compete with the Roman festival of Saturnalia? And what about trees, and gifts, and lights? Where did all of that come from? And, what about those pagan stories that resemble Christ, of sons of the gods and “corn kings” who die and rise again?

Recently, historian and long-time friend of the Colson Center, Dr. Glenn Sunshine joined Shane Morris to talk about these things on the Upstream podcast. During his conversation with Shane, Dr. Sunshine answered some of the core questions about Christmas.

For instance, Sunshine argued that December 25th was not chosen as the date for Christmas in order to co-opt a pagan solstice festival. More likely, it was based on an ancient Jewish belief that people are conceived on the date of their deaths. Since Christ died on or around March 25th, some Church Fathers believed that Christ must have been conceived on that day and born nine months later… December 25th.

Was this Jesus’ actual birthday? No one knows, of course. Still, the choice to celebrate Christ’s birth at the end of December reflects a “sacramental” view of reality, which Christians have held through the ages.

In this more “enchanted” perception of the world, one that held sway in the Early and Medieval Church, nature itself was understood to have signified the life of Christ. The visible death of winter—the withering of the leaves, the dormancy of the ground, and the longer nights—symbolized to many Christians of centuries past the death Jesus came to die. The turning of the seasons and the increase in daylight symbolized the dawning of the Light of the World in a manger.

Many of our traditions, like Christmas trees, probably began as symbols of life in the midst of death. Dr. Sunshine suggests that this mingling of symbols of atonement with the joyous news of the Savior’s birth can even be detected in the Gospel narratives. For instance, could those swaddling clothes be the burial cloth Joseph carried with him in case of death?

Even more, the pagan myths that atheists often exaggerate to attack Christianity, Dr. Sunshine thinks, offer tantalizing echoes of Christ in other religions. C. S. Lewis also recognized this when he wrote in Mere Christianity of what he called “good dreams,” or “those queer stories scattered all through the heathen religions about a god who dies and comes to life again and, by his death, has somehow given new life to men.”

For Lewis, these echoes were not evidence of religious plagiarism, but that Christ is the “true myth,” the waking reality behind these “good dreams.” To celebrate Christmas well, focused on Christ as opposed to “stuff,” we do more than repeat old traditions. We are glorifying the King of Kings who came to save His people from darkness and make all things new.

You can get Shane’s podcast with Glenn Sunshine at breakpoint.org, and the latest “What Would You Say” video tackles this same question, “Is Christmas a Pagan Holiday?” Watch it as a family, share it on social media, or with your church to help others answer this question that still stumps too many of us.