Is Easter a Pagan Holiday? - Breakpoint
Give today to learn what it means to be a thoughtful Christian!
Skip to content 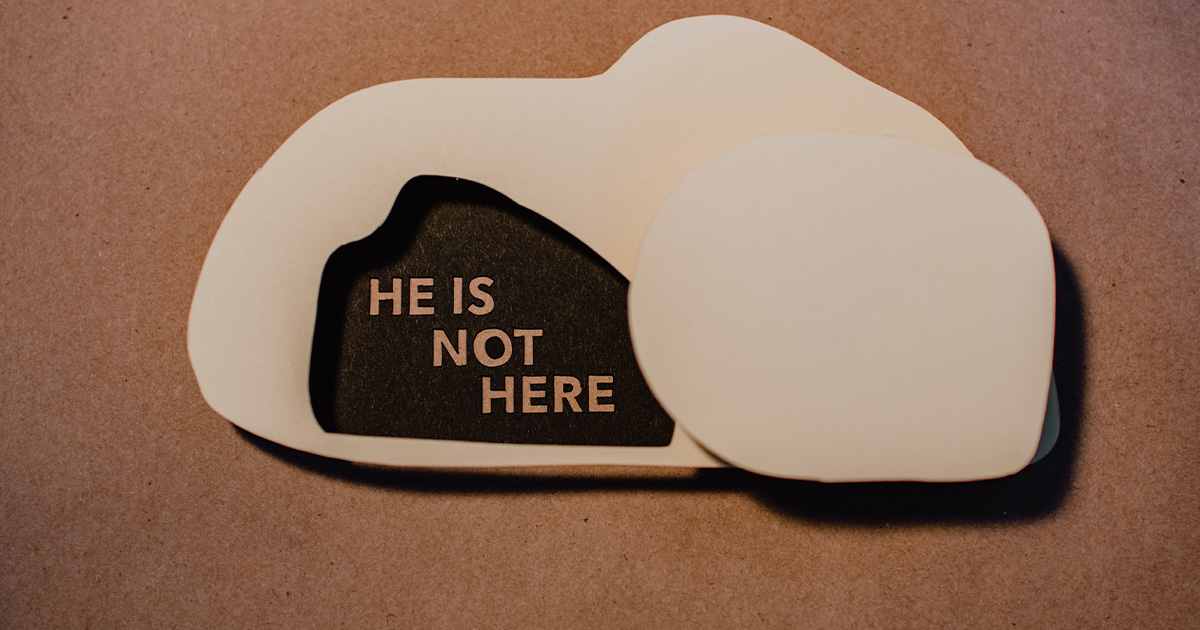 
Is Easter a Pagan Holiday?

The argument that myths are the source of the story of the Resurrection has it exactly backward.

Most Christians consider Easter to be a sacred and joyous celebration of Christ’s resurrection. But what about the claim that Easter and its accompanying traditions originated from a pagan spring celebration?

In his treatise On the Reckoning of Time, eighth-century English monk the Venerable Bede proposed that the word Easter comes from the name of a pagan goddess: “Eosturmonath has a name which is now translated ‘Paschal month’, and which was once called after a goddess of theirs named Eostre, in whose honour feasts were celebrated in that month.” Modern pagans latched onto this idea, and further associated Eostre, the Anglo-Saxon goddess of spring and fertility, with Ostara, a Germanic goddess of spring.

There are multiple problems with this theory, however, the Venerable Bede notwithstanding. For centuries, the Church fought to turn people from paganism. Therefore, it is unlikely that one of the most important Christian holidays would be named after a pagan goddess. More importantly, there is no evidence, aside from Bede, of a goddess named Eostre, nor is there evidence for a Germanic goddess named Ostara. The name Easter is only used in English, and its cognate Ostern in German. Everywhere else, even in Germanic languages such as Dutch, Norwegian, or Swedish, the word is derived from Pascha or Passover. And, since Resurrection Day was celebrated for hundreds of years before the Anglo-Saxons or Germans were converted, it is unconvincing that its name points to a pagan origin of the holiday. More likely, Bede was mistaken, either following a folk etymology or simply guessing.

In fact, where the day’s name does originate is a bit more complicated. New converts, after receiving intensive instruction, were baptized on Easter. Easter Sunday was known as Dominica in albis, or “the Sunday in white,” after the white robes worn by the catechumens. It may be that albis was misunderstood to be the plural of alba, or dawn, which was then translated into Old High German as eostarum. The words Easter and Ostern most likely are derived from that.

Another common argument is that Easter traditions such as rabbits and decorating eggs were pagan fertility symbols. Some modern pagans even claim, without evidence, that the worship of Ostara involved these very things. However, the connection of these items to Easter is much less elaborate and far more recent than any mythical pagan past.

During the Holy Week fast preceding Easter, Christians were prohibited from eating eggs. The chickens kept laying, however. Eggs laid during Holy Week were considered Holy Eggs. The practice of decorating them began in the thirteenth century, many centuries after Europe turned from paganism. The egg was seen as a symbol of the resurrection, with Christ bursting from the tomb in the same way the chick broke free from the egg.

As for rabbits, the timing of their association with Easter also eliminates the possibility that they are a holdover from pagan ideas. During the Middle Ages, rabbits were seen as innocent, good, and harmless, and as such were sometimes used as a symbol of Christ. However, they were not associated with Easter until the 17th century.

Another version of the “Easter has roots in paganism” idea associates the celebration of the resurrection with the ancient Sumerian myth of Tammuz and Ishtar. This myth, which is an explanation of the annual cycle of death in winter, tells of Tammuz and Ishtar spending half a year in the underworld, before a new birth when they are released for six months each spring. The myth bears little resemblance to resurrection story, especially the three days Jesus spent in the tomb and his once-and-for-all resurrection from the dead.

Even so, this pagan story and others like it may, in fact, be connected to Christianity, just not in the way we normally think. In fact, we may have it the wrong way around. As C. S. Lewis described in Mere Christianity:

And what did God do? …. He sent the human race what I call good dreams: I mean those queer stories scattered all through the heathen religions about a god who dies and comes to life again and, by his death, has somehow given new life to men.

Lewis believed that these myths were hints that God gave to the pagan world of the person and work of Christ. In other words, the argument that myths are the source of the story of the Resurrection has it exactly backwards. The Resurrection actually happened, and is the Reality to which these myths have always pointed.

And because the Resurrection actually happened, it is certainly worthy of celebration… with Hallelujahs, raised glasses, and lots of joy.