Is it Transphobic to Use the Word “Women” When Talking about Maternity Leave? - Breakpoint
How can we respond to those around us with truth and love? Give today to receive this month's featured resource.
Skip to content 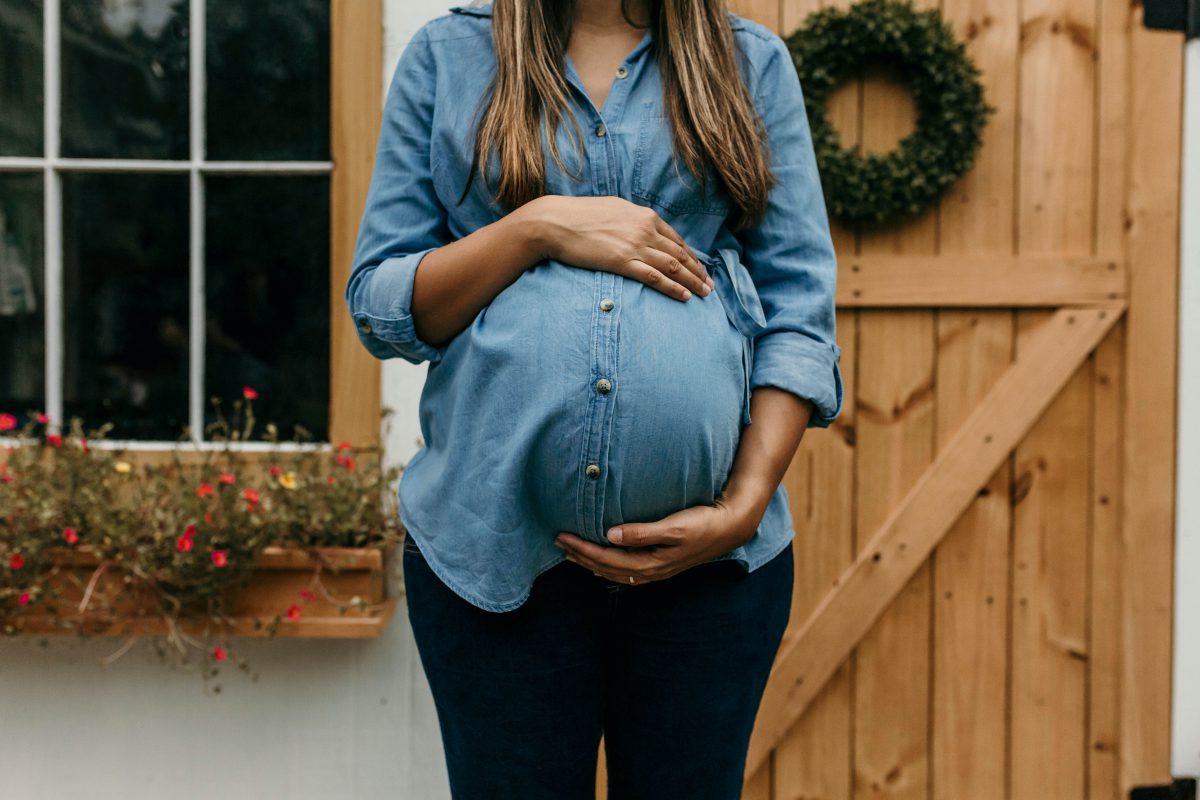 
Is it Transphobic to Use the Word “Women” When Talking about Maternity Leave?

During a debate on a maternity leave bill in Britain’s House of Commons, Scottish MP Joanna Cherry raised a simple question. “Why does this Bill make no mention of women?”

You see, the bill only refers to “persons” taking maternity leave.

But, Cherry argued, “It is women who give birth and women who benefit from maternity leave. Why must we deny the fact that there are two sexes and that biological sex exists?”

Cherry then answered her own question: “Many politicians are now so in thrall to those who wish to erase women for the purposes of advancing gender identity theory that they call those of us who advocate for women’s sex-based rights transphobic.”

And get this, Cherry is a lesbian, and further evidence that though the L and T are part of the same acronym, they often aren’t on the same page. The T’s think men should be able to appropriate the rights and identity of women, the L’s think that women are being erased.

The more we move from reality, Christians may find unexpected allies.