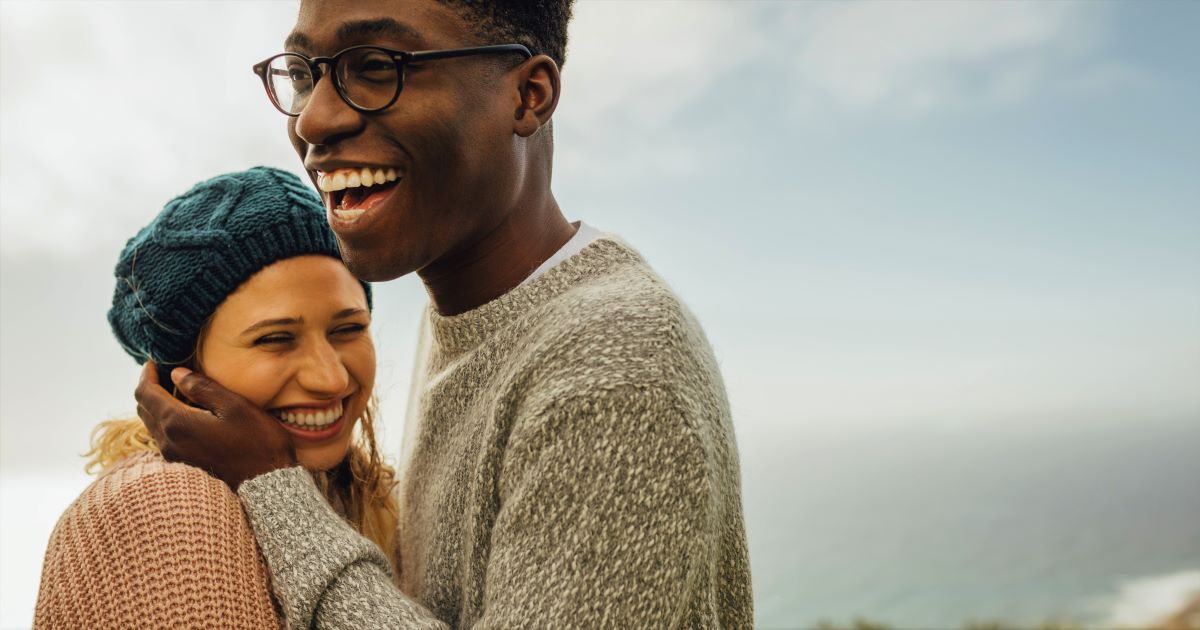 You’re in a conversation about marriage and someone says, “Opposing same-sex marriage is just like opposing interracial marriage. Christians used to oppose that as well.”

What Would you Say?

The church’s history on interracial marriage is imperfect.

Some who claim to be Christians have done things that are simply evil. Others opposed those evils, helped eliminated the slave trade, and led the march toward racial equality.

Does the fact that some Christians have changed their position on interracial marriage mean that we should expect the church to change it’s position on same-sex marriage as well?

No. And here are 3 reasons why.

1. The Bible determines the Christian position on everything.

2. People opposed interracial marriage despite what the Bible says.

3. People oppose same-sex marriage because of what the Bible says.