Is Overturning Roe v. Wade Now A Possibility?
How can we respond to those around us with truth and love? Give today to receive this month's featured resource.
Skip to content 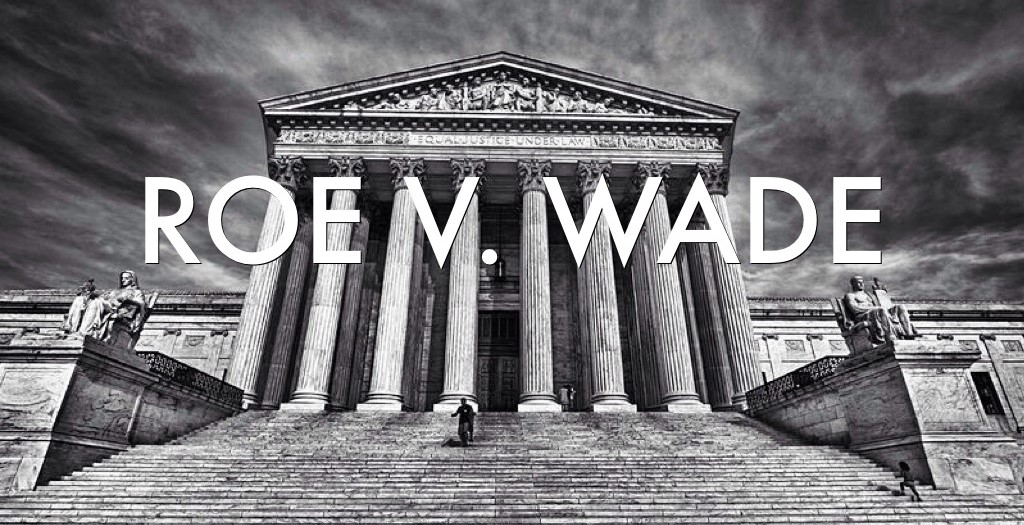 This week, Justice Anthony Kennedy announced his retirement from the Supreme Court of the United States (SCOTUS). It seems likely his replacement will be considerably more conservative than he has been. This possibility has been causing lots of folk to ask: “Is it possible that Roe v. Wade will be reversed?”

And those folks have not just been pro-life leaders who as the question hopefully. Those on the progressive side of the aisle are already using the possibility of overturning Roe as a rallying cry for their troops. David Cole, national legal director for the American Civil Liberties Union, said, “If Donald Trump, who has promised to overturn Roe v. Wade, picks someone who is anti-choice, the future of Roe v. Wade is very much in question.” CNN’s legal analysis Jeffrey Toobin said Roe is “doomed.”

But is it? The answer to that question is: Maybe, but even if it happens, it will be the end of a long process, and it won’t mean the fight for life will be over. Let me explain.

First, it’s important to remember that there are no guarantees when it comes to Supreme Court appointees. Chief Justice John Roberts had reliable conservative bona fides, and most of his decisions have been conservative. But Roberts twice voted to preserve ObamaCare. Justices David Souter, Sandra Day O’Connor and John Paul Stevens were all appointed by Republican presidents, and all three moved significantly to the left during their time on the court. It’s important to remember that Kennedy himself was appointed by that patron saint of the conservative movement: Ronald Reagan.

Secondly, even if the court ends up with a justice predisposed to overturning Roe, it will take the right case, with the right set of facts and circumstances. There’s no set time that must elapse from the time a case is originally filed until it reaches the Supreme Court, but the process typically takes several years. It is possible, but unlikely, that a case that could overturn Roe is currently in the system waiting for a new conservative justice to don his (or her) black robe.

So imagine that we get the right justice, and the right case, and – in the fullness of time – Roe does indeed get overturned. What happens then?

What doesn’t happen is that abortion is suddenly illegal from sea to shining sea. According to The Guttmacher Institute, a pro-abortion research organization, only four states have so-called “trigger laws” that will automatically ban abortion if Roe is overturned.  Ten states have pre-Roe bans on abortion that would likely be valid again after a U.S. Supreme Court decision. The other 36 states will likely be thrown into a flurry of legislating, passing bans or partial bans. It also seems likely that some states will continue to keep abortions legal at the state level.

Nonetheless, and with all these cautions duly noted, the retirement of Anthony Kennedy is nothing less than historic. He has been the swing vote on the Supreme Court for decades, and replacing him with a reliable conservative gives the pro-life movement the best chance it has had in 45 years to overturn Roe. Kristin Hawkins, the president of Students for Life America called news of Kennedy’s retirement “the day we’ve been waiting for, the day we’ve been preparing for.”

The key word there may be “preparing,” because 45 years after the infamous Roe v. Wade decision, the true fight for life may be only now just beginning. Pro-choice activists are already publishing playbooks for a post-Roe era. Senate Majority Leader Mitch McConnell has already said he wanted to hold confirmation hearings this fall, before the mid-term elections. That means a highly politicized process will be politicized all the more.

But, as Chuck Colson was fond of saying, “politics is downstream from culture,” and one thing the pro-life movement may have going for it is a slow but powerful shift in public sentiment about abortion. More and more people, especially young people, are pro-life. It is likely that the 45 years of largely unsung but powerful culture-shaping work of thousands of pregnancy care centers, churches, and local pro-life organizations may finally bear fruit in the weeks and months ahead.

So, to return to the original question: Is overturning Roe v. Wade a possibility? Yes, it is absolutely a possibility. Whether it happens or not will be up to us.