Is the Resurrection Story Borrowed from Pagan Myths? - Breakpoint
Give today to learn what it means to be a thoughtful Christian!
Skip to content 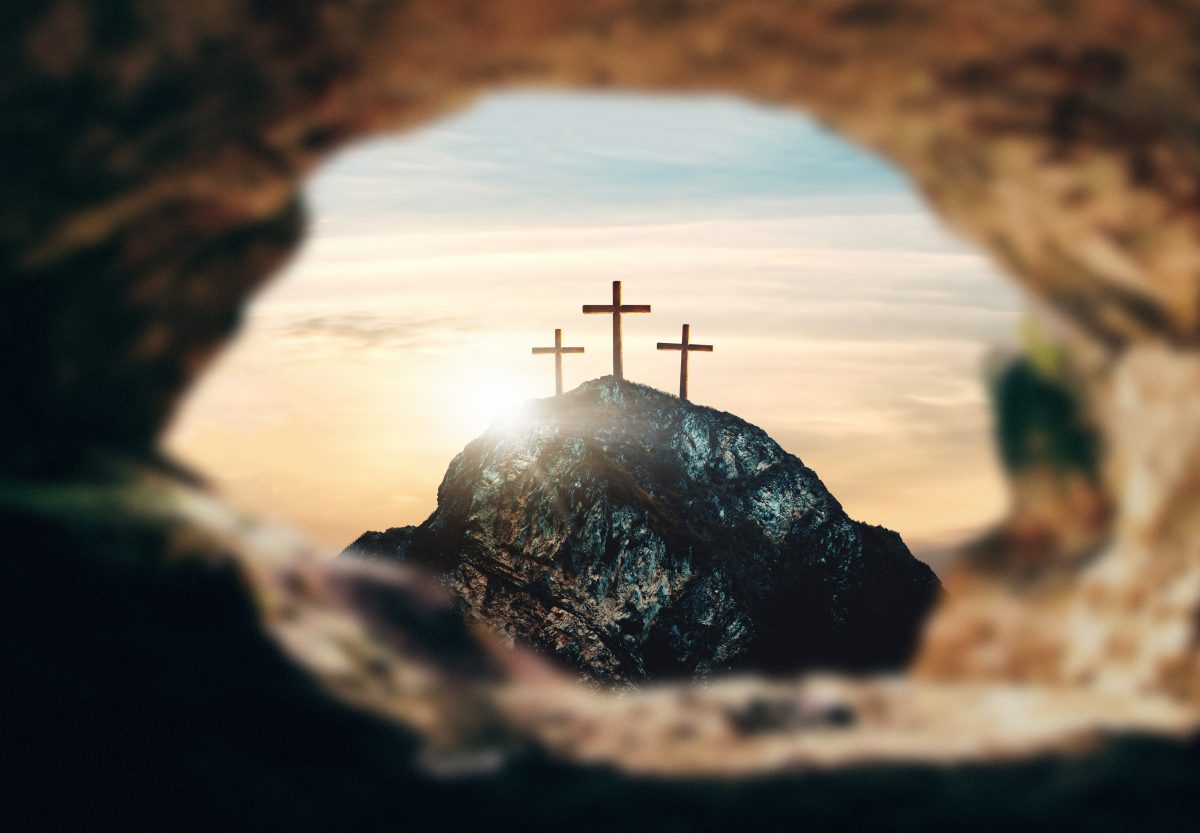 
Is the Resurrection Story Borrowed from Pagan Myths?

Next week, Christians worldwide will celebrate, as the entire cloud of witnesses has before them, the resurrection of Jesus Christ from the dead. The resurrection is, of course, the central event in the Holy Scriptures, the pivotal moment of the story of Christ, and the foundational belief of a Christian worldview. Even more, if it happened, it is the pivotal event in all of human history.

Still, it’s not difficult to see why it’s so hard to believe, especially today. Both science and experience tell us that corpses do not revive. The dead stay dead.

Even more, some skeptics level the charge that the story of Jesus’ resurrection was simply borrowed from pagan myths, who had their own “dying and rising” deity stories. So, was the resurrection story basically stolen from pagan religions? In the latest “What Would You Say?” video, my colleague Brooke McIntire tackles this issue.

The next time someone says the idea that Jesus rose from the dead was borrowed from pagan myths, here are 3 things to remember:

Number 1: Just because some stories are similar does not mean that one borrowed from another.

A little more than a century ago, a story was first told about a passenger ship that was unsinkable. However, while steaming across the Atlantic Ocean on a clear April evening, it struck an iceberg and sank. And, more than half of its passengers died from a lack of lifeboats. The name of the ship was spelled “T-I-T-A-N .  . .” Yes, “The Titan.” Did you think I was talking about the “Titanic”? That tragedy occurred in 1912. However, I was referring to the fictional story in a novel titled Futility: The Wreck of the Titan, published in 1898, 14 years prior to the sinking of the Titanic.

There are a striking number of similar details between the two stories, even in the ship’s name! However, we would never claim that the similarities suggest the latter story was influenced by the former and that the Titanic did not actually sink. Similarities between stories do not prove that one necessarily borrowed from another.

Number 2: It is utterly implausible that the early Christians would borrow major ideas from pagan myths.

The earliest Christians were pious Jews who often debated over the minutia of the Jewish Law. For example, they debated over whether Jewish Christians were still required to maintain the temple purification rites, whether Christians could eat meat that had been sacrificed to idols, whether non-Jewish male Christians needed to be circumcised, and whether Jewish Christians could even eat in the same room with non-Jewish Christians. Jews believed that they had been chosen by God to be a people separated from paganism. Given this background, it would have been unthinkable for these early Christians with Jewish sensibilities to engage in wholesale borrowing from pagan religions for the foundational belief of their own new sect.

Number 3: Stories of people surviving death are not unusual.

Surviving death is a deep-seated longing in most humans. So, it should come as no surprise to find stories peppered throughout human history of people returning from the dead. Fictional stories of dying and rising gods in pagan myths do nothing to discredit the story of Jesus rising from the dead. We must decide whether or not Jesus actually was resurrected from the dead based on the evidence. And there’s a lot of evidence. If you want to learn about it, check out Gary Habermas’ book, The Case for the Resurrection of Jesus.

To see the whole video addressing the question of whether the resurrection of Christ was based on pagan myths, go to whatwouldyousay.org.  Or, you can go to YouTube and search for “Colson Center What Would You Say?” Subscribe and be notified each time a new “What Would You Say?” video is released.

Is the Resurrection Based on Pagan Myths?

The Case for the Resurrection of Jesus