Jack Phillips Backs Freedom of Expression for Lesbian Cake Designer - Breakpoint
Help make a bigger worldview possible for Christians around the globe with a year-end gift!
Skip to content 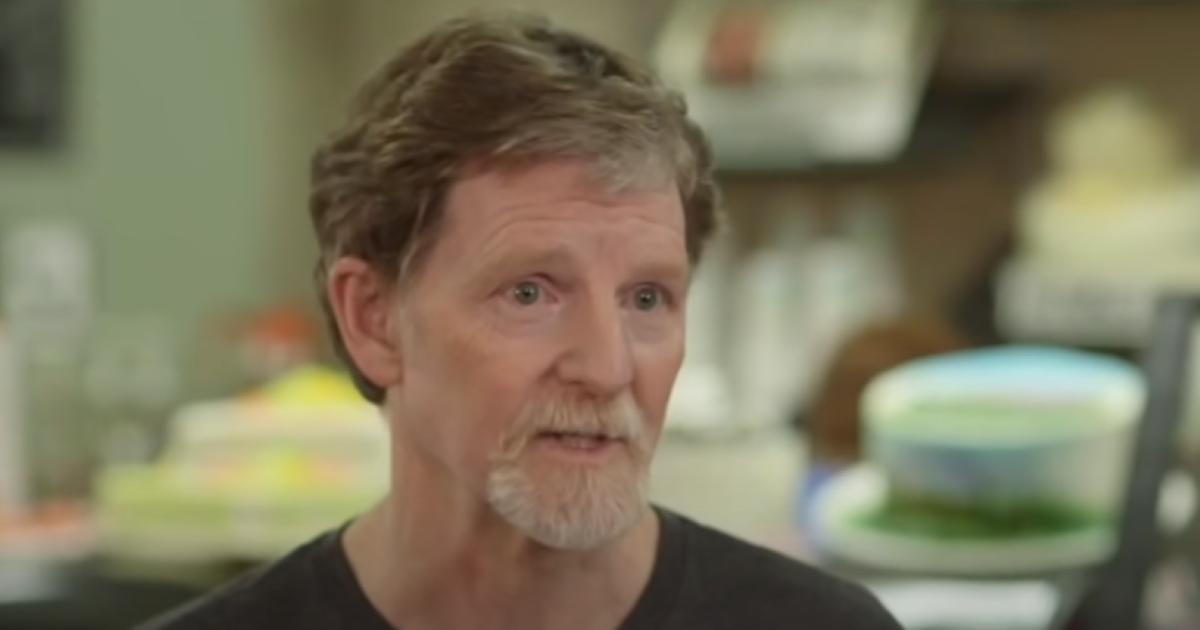 Free speech is a two-way street.

April Anderson, a lesbian cake designer in Detroit, was asked to create a cake with the message “Homosexual Acts Are Gravely Evil.” She refused. As one ACLU attorney commented, “When you are asked to do a particular message, you might be crossing the line of what could be compelled speech, especially if it’s offensive.”

Absolutely. I agree. So does Masterpiece Cakeshop owner Jack Phillips. Writing in Newsweek, Phillips backed Anderson, saying, “That’s a choice she has the right to make. Our Constitution protects the freedom of all Americans to express—and not to express—whatever they want, no matter whether others in the community or in the halls of government disagree with that expression.”

The media celebrated Anderson, but Phillips was dragged through the mud and the courts. Even after prevailing at the Supreme Court, he’s still facing a lawsuit.

“I’ll support your right to live consistent with your beliefs,” Phillips concluded. “All I ask is that people respect my right to do the same.”

We should all ask—and demand—the same.