Jesus’ Resurrection and Pagan Myths - Breakpoint
Help make a bigger worldview possible for Christians around the globe with a year-end gift!
Skip to content 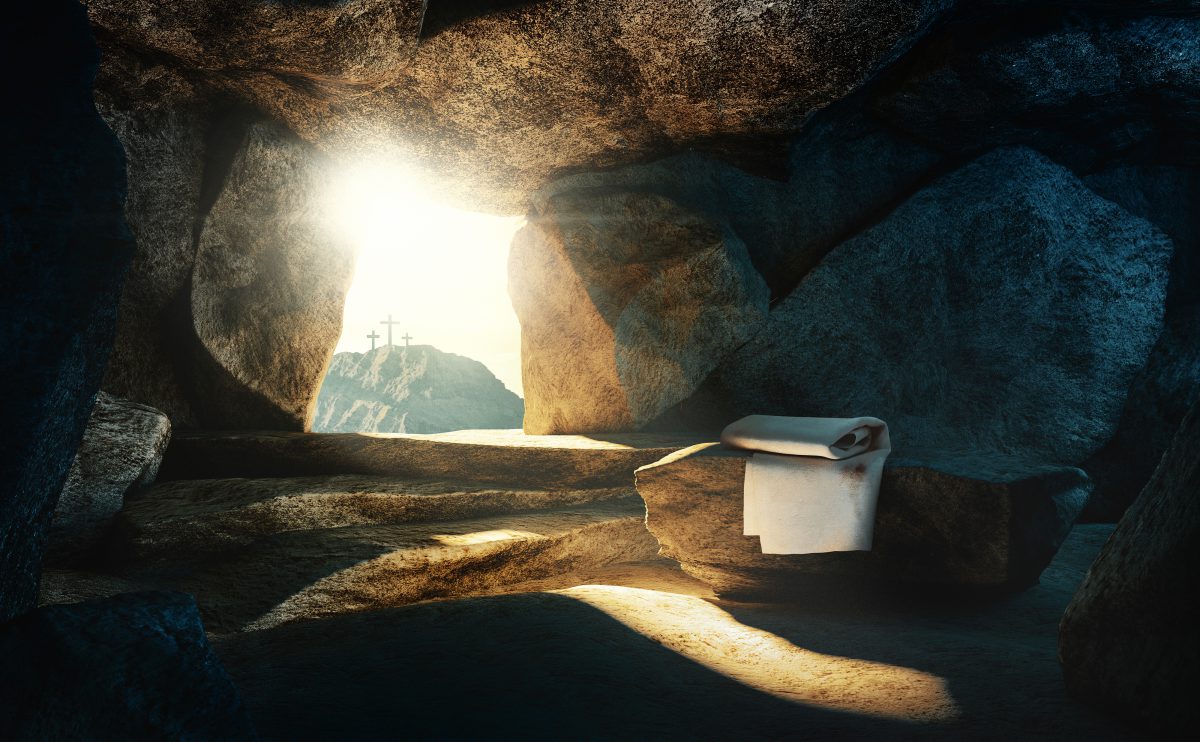 So you’re talking with a friend, and the topic of Easter comes up. She says, “The idea that Jesus rose from the dead was borrowed from pagan myths. What would you say?

In our latest “What Would You Say” video, you’ll find three key points to remember.

First, the fact that the story of Jesus rising from the dead resembles some pagan myths doesn’t prove that Christians borrowed pagan stories.

Second, the earliest Christians were pious Jews who absolutely rejected pagan religions and idolatry. The idea that they would then borrow their central belief from their pagan neighbors betrays a profound ignorance about Jewish life.

Third, stories about someone returning from the dead exist in every culture. What makes the resurrection narratives about Jesus unique are their details and the many eyewitnesses, which no pagan myth comes close to sharing.

Come to WhatWouldYouSay.org to watch “Jesus’ Resurrection and Pagan Myth.” We’ll also point you to additional resources to help you make the case for Jesus’ resurrection.

Is the Resurrection Based on Pagan Myths?