Jonathan Edwards and the Call to Prayer - BreakPoint
Skip to content 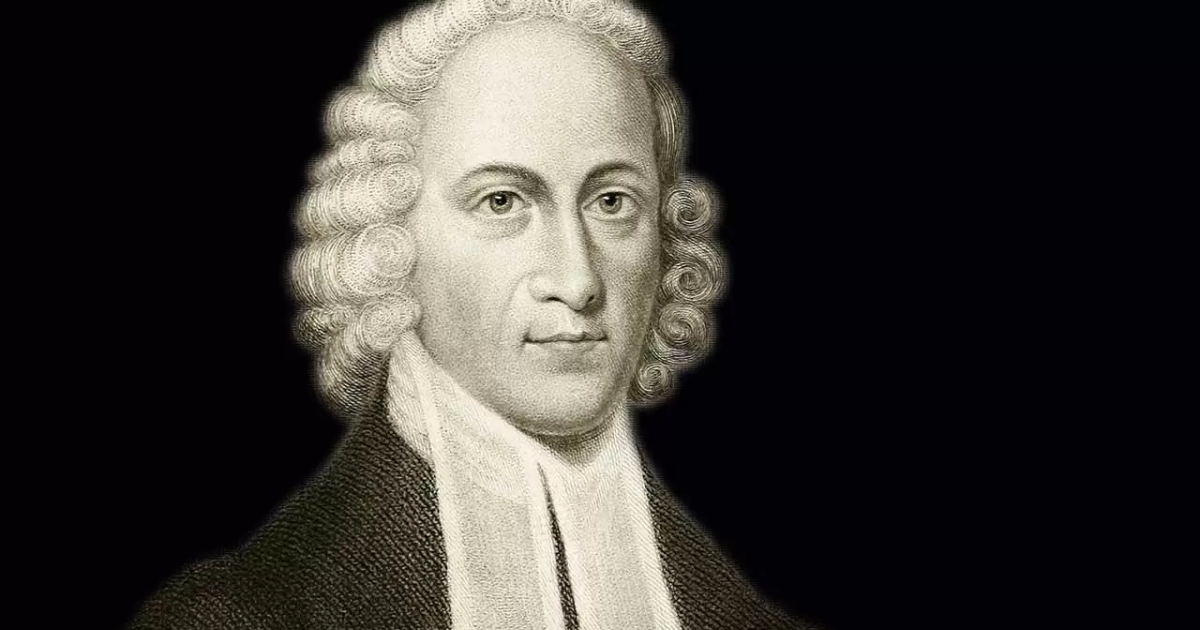 
Jonathan Edwards and the Call to Prayer

Nobel laureate and Holocaust survivor Elie Weisel observed that the opposite of love is not hate, it’s indifference. Hopelessness, like so many of us feel amidst this perfect storm of pandemics, injustice, political unrest, and rioting, can lead us to indifference. After all, what can the typical person do about any of the crazy stuff going on these days?

Christians cannot succumb to hopelessness. We are never allowed to retreat into indifference. To love is the first and greatest commandment, first God and then others. We are, Peter wrote, “born again to a living hope through the resurrection of Jesus Christ from the dead.” (1 Peter 1:3) We may not feel like this is true, but it is.

The great Jonathan Edwards, a leading theologian and perhaps America’s greatest Christian philosopher, served in pastoral ministry in the 18th century, during the height of the Enlightenment. In an essay entitled “A Call to United, Extraordinary Prayer: An Humble Attempt,” (how’s that for a title), Edwards argued that for the Christian to maintain this love for God and others, defined by hope while avoiding despair, regular prayer was essential.

However, Edwards was clear that prayer does not bring hope to believers by guaranteeing that God will line up with our requests. Rather, prayer aligns the believers, and our requests, to the Kingdom of God in at least three ways.

First, prayer teaches our hearts and minds to long for God’s power and glory. Here’s Edwards:

“There is much in what we have seen of the glorious works of God’s power and grace, to put us in mind of the yet greater things of this nature that he has spoken of in his word, and to excite our longings, and our hopes of their approach.” The “experience of His presence” that is, knowing and believing the one true God of the universe, is meant to excite us towards greater prayer for the “continuance, increase, and greater extent of such blessings.”

Second, prayer is the principal means by which Christ’s kingdom advances. Again, quoting Edwards, “so [it] is God’s will, through His wonderful grace, that the prayers of his saints should be one great and principal means of carrying on the designs of Christ’s kingdom in the world.” That’s an astounding thought. So often, we ask “but other than pray, what can we do” as if praying isn’t doing something. But it is. It is effectual, says St. James in his epistle.

Finally, our prayers are not merely that God would save our nation, but that He would pour out His Spirit on it through the church. “…but that God would appear for His church,” Edwards wrote, “and in mercy to miserable men, carry on his work in the land, and in the world, and fulfill the things he has spoken of in his word, that his church has been so long wishing, and hoping, and waiting for.”

This restoration we long for is not for some past “good old days” as a country, but rather a restoration to God’s purposes. We pray for God to heal our nation and revive the church even as we long for and await the day when the Lord will return, restoring creation (Revelation 21) and making all things new.

These words of Edwards describe, at least in part, why a few thousand of us have been gathering virtually the last few weeks, each Wednesday morning between now and November 4 (the morning after the 2020 election) for a national prayer time, via webinar. Each prayer time features prayers from Scripture and from church history, as well as a devotional challenge and prayer. So far, Pastor Rick Warren, Os Guinness, and Bishop Garland Hunt have led our times together. This Wednesday, Focus on the Family President Jim Daly will lead us in prayer.*

Due to Zoom capacity, there are limited live spots each week available to all who register. However, we have unlimited seats on Facebook live, and each week’s recording is sent to everyone who signs up. Go to BreakPoint.org for more details and to register.

Jonathan Edwards wrote:  “When God has something very great to accomplish for his church, it is His will that there should precede it the extraordinary prayers of his people.” Amen. Join us in prayer tomorrow. And again, you can sign up at BreakPoint.org

*Editor’s Note: Kay C. James led the prayer webinar on September 2nd, previous to this recording. This coming Wednesday, September 9th, will be led by Focus on the Family President, Jim Daly.