Kidnapped Dogs Get Headlines, not Kidnapped Children - BreakPoint
Join us in helping to equip and renew the Church with a Christian worldview by giving before our fiscal-year ends!
Skip to content 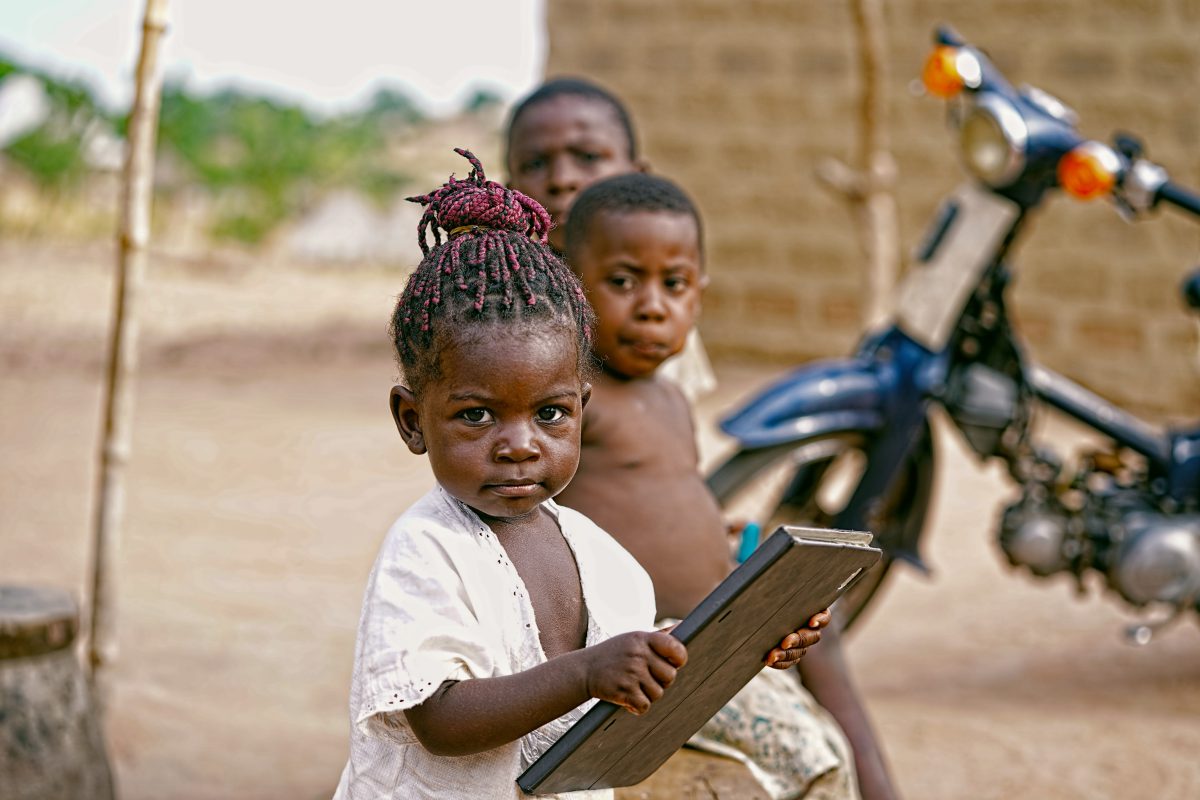 Last week, much of the media was consumed with a story about a violent kidnapping. Lady Gaga’s French bulldogs were taken by two assailants, who also shot the dog walker in the chest. For the most part, media coverage was aimed at the stolen dogs, not the shot human.

And their coverage of this story overwhelmed that of another violent kidnapping. As pro-life advocate Obianuju Ekeocha tweeted, “Lady Gaga’s kidnapped dogs have been given more international media attention than the 317 children kidnapped in Nigeria.”

This is the slippery slope for cultures who reject a Creator. As Paul told the Romans, we start worshipping the creature rather than the Creator who is blessed forever. In the process, those made in God’s image are demoted to, first, mere animals but, eventually, not even as important as animals.

That’s why so much of the world cares about the fate of two dogs more than the fate of 300-plus children.