Kids are for Kids' Sake, Not Ours - BreakPoint
Skip to content 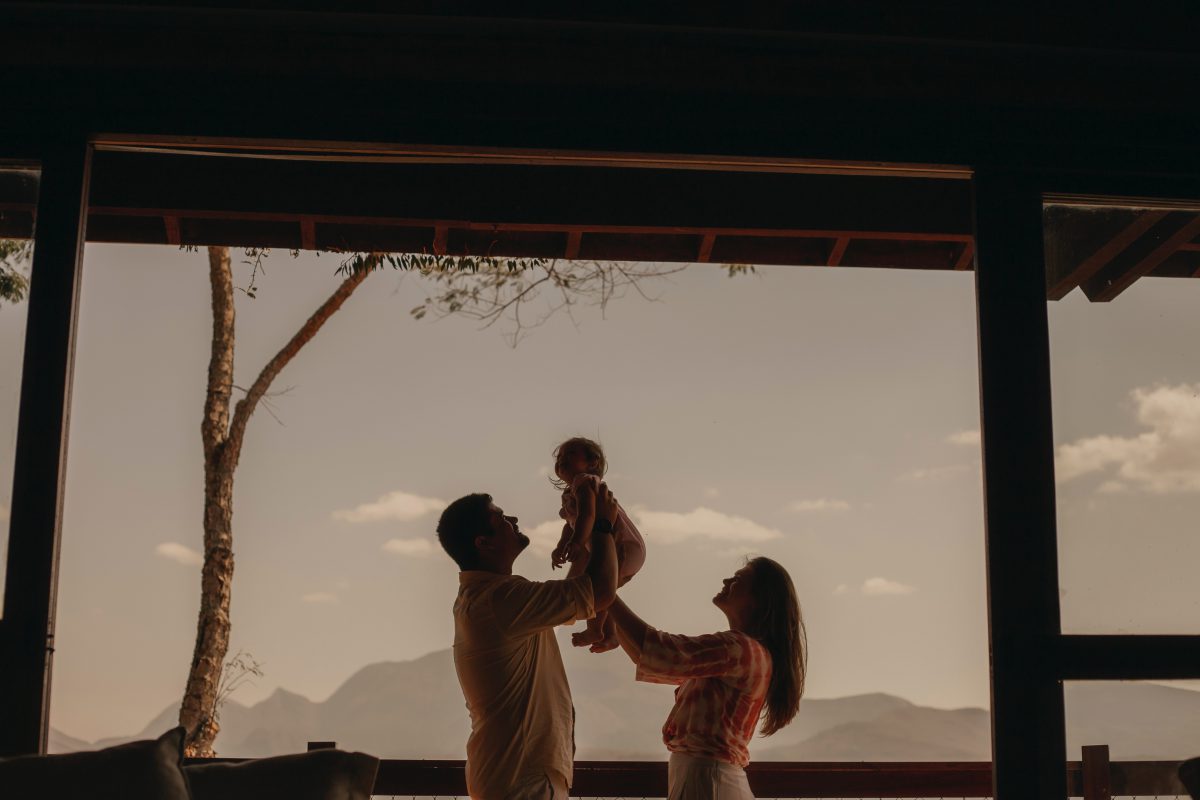 
Kids are for Kids’ Sake, Not Ours

Recently, New York Times opinion writer Elizabeth Bruenig broke the internet for a bombshell confession that, wait for it, she likes being a mom. Her piece, “I Became a Mother at 25, and I’m Not Sorry I Didn’t Wait” was a beautifully written essay about how motherhood grew and changed her.

Nothing she said was controversial … unless you’re on Twitter, of course. Responses on social media were swift and angry, and ranged from strange to cruel to violent. Many missed, given their expressed pro-choice commitments, the irony of being angry at a choice to have kids.

Of course, it’s simply no longer accurate for this movement to call itself “pro-choice” anymore. Modern feminism is definitively pro-abortion with extremes that have no interest in women making their own choices. There’s only one particular choice that is always acceptable. The choice to have children is the one that must be justified and defended. The choice to prevent or kill a child is the one taken for granted. In an even greater twist of irony, one of the most powerful and exclusive aspects of womanhood, the ability to bear children, is seen to interfere with being a woman.

In fact, “feminism” is certainly the wrong term for a movement that demands that women fight the thing that only a woman’s body can do. And, it is the wrong term for a view that promises equality for women only if they promise to act more like men. In so many ways, this latest iteration of feminism is anti-feminism.

The backlash to Bruenig’s piece also reveals how children are viewed in so much of our world. Bruenig’s joy in motherhood is wonderful, but it isn’t unique or rare. Many parents would say something similar, in fact. Still, children are treated as an obstacle to personal happiness—too expensive, too much work, bad for the environment, irresponsible.

Simply put, reproductive technologies like birth control, assisted reproduction, and abortion have changed our reproductive ideas. Specifically, we now have the illusion that the choice is ours, that we are in control primarily of our own happiness. Though certainly not every parent prior to the twentieth century felt ready or excited for a pregnancy, there was more to the equation than: “Will this make me happy?”

Children are ends in and of themselves, not means. Our happiness is not, ultimately, what children are for. They are made in the image of God, made by God for the good and care of the world, made for the time and place in which they are conceived, made to love, live for, and to glorify God.

Every parent knows that children bring intense joy, and can be the source of intense pain (not to mention anxiety). This makes marriage a gift from God as the context for children. Marriage and children go together. When God blesses a marriage with children, He makes a choice that isn’t really ours to make. Relinquishing our cultural grip on control, and the supposed need to always “explore all of our options,” is a common grace of parenthood.

A.W. Tozer tells a story about two fields, one uncultivated and one that’s put to the plow:

The fallow field is smug, contented, protected from the shock of the plow. But it is paying a terrible price for its tranquility; never does it feel the motions of mounting life… The cultivated field has yielded itself to the adventure of living… it has been upset, turned over, bruised and broken. But its rewards come hard upon its labors. Nature’s wonders follow the plow.

Though we don’t have children in the self interest of our own joy, God in His kindness brings incredible joy through parenthood. It’s a joy only accomplished by man and woman together, unrivaled in any other human experience. That’s grace on grace.