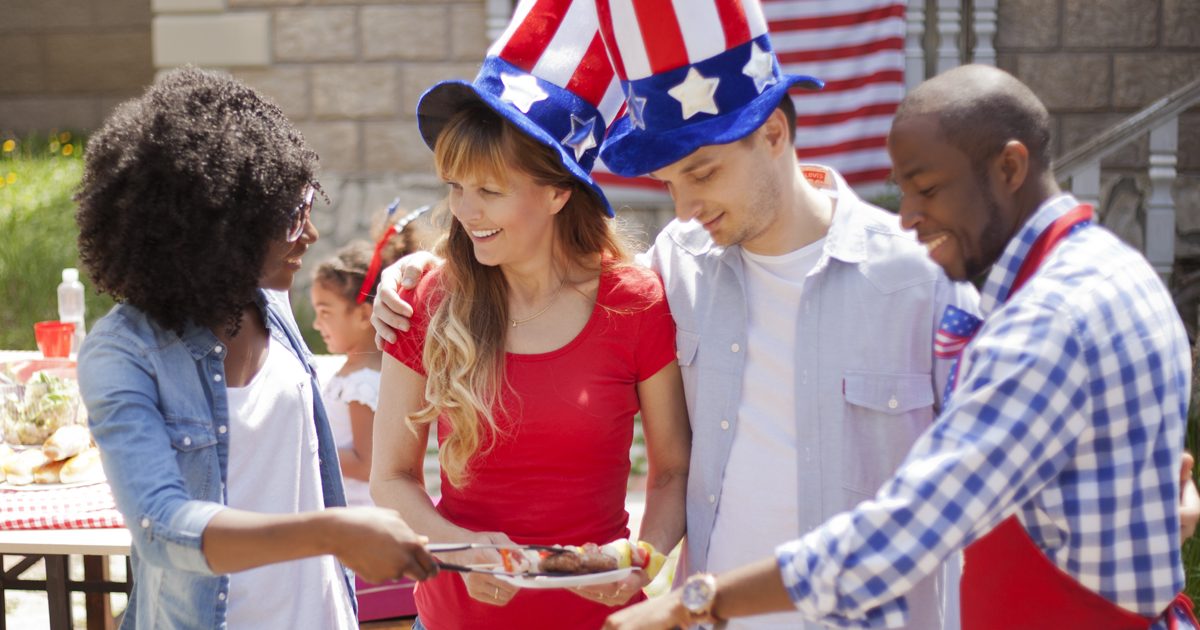 I trust you’re having a good day off with friends and family. But before you fire up the grill one last time for the summer, please reflect with me on how Chuck Colson described the dignity of work.

Years ago on BreakPoint, Chuck said that “Christians have a special reason to celebrate Labor Day, which honors the fundamental dignity of workers, because we worship a God Who labored to make the world, Who created human beings in His image to be workers. When God made Adam and Eve, He gave them work to do: cultivating and caring for the earth.”

Indeed. In fact, as Chuck pointed out, in the pagan world, manual labor was seen as just for the lower classes and slaves. But Christianity—from the monasteries through the medieval guilds and especially during the Reformation—saw work as edifying. Something we could and should do to God’s glory.

So please, have a good day off. And then head back to the construction site, to the office, to school, wherever, refreshed and ready to work as unto the Lord.

This commentary first aired on September 4, 2017