Legalizing Polyamory - Breakpoint
Give today to learn what it means to be a thoughtful Christian!
Skip to content 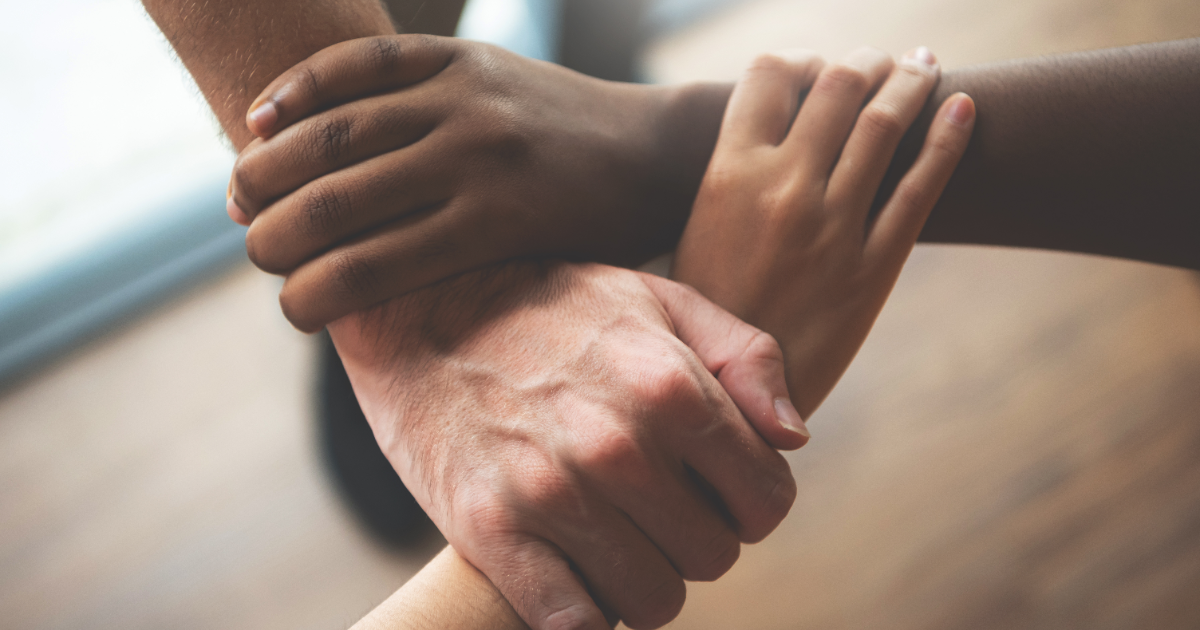 Each summer, I teach high school and college students at Summit Ministries on the topic of marriage and the family, including what marriage is, what it’s for, cultural trends about the family, etc. Ever since the Supreme Court, in Obergefell v. Hodges, legalized so-called same-sex marriage, I’ve told them that polyamory will be legal in their lifetime.

Last Tuesday, while I was teaching at a Summit Virtual conference, that prediction had additional punch. Recently, the city council of Somerville, Massachusetts legally recognized polyamory. Groups of “3 or more” people can now register with the city to seek the same rights as married couples.

My predictive powers, I admit, are not all at that keen. Anyone following the deconstruction of marriage and the family over the past two decades could see this coming. Once marriage, at least in the eyes of the state, was essentially divorced from the bearing and well-being of children, first through no-fault divorce and then ultimately through same-sex “marriage,” the life-long commitment of one man and one woman were no longer the fundamental ingredient of a marital union. Once that happened, the number of people involved was up for debate. After all, if it’s no longer about a mom and a dad, why should marriage be limited to two?

The Somerville city council now recognizes polyamorous arrangements like they do civil unions. The same-sex marriage movement, we should recall, also began with the push to recognize homosexual couples as civil unions, and included arguments about insurance, inheritance rights, and hospital visits (all of which, by the way, though not assumed rights for non-married people are perfectly achievable for non-married parties through an extra bit of paperwork).

At the time, conservatives warned gay civil unions would lead to gay marriage. Advocates said, “Nonsense.” However, when gay civil unions were achieved, advocates of same-sex marriage used it as proof of discrimination. When gay marriage was being debated, conservatives warned that, if legalized, polyamorous marriages would be inevitable. We were quickly decried for using a fallacious slippery slope argument.

Yet, here we are, sliding down the slippery slope. The next mile marker on the journey will be, and I also make this prediction to my students, consensual incestuous marriages. After all, if marriage is simply an institution of adult happiness justified by a sincere mutual affection, how can we deny siblings in love of that same recognition?

The Somerville city council expects their new ordinance will be challenged and, eventually, will be decided upon by the courts. And, to be clear, though the city will now extend marriage-like benefits to its polyamorous employees, private companies are not forced to comply. Still, as the New York Times reported, at least one council member has already been “inundated” by phone calls from lawyers interested “in pursuing a similar measure at the state or federal level.”

This is right on schedule, along with entertainment that normalizes polyamorous relationships in the culture. Joe Biden once said that “Will and Grace,” a television show from the 1990s “did more than anything anyone’s done so far” to normalize homosexuality and same-sex “marriage.”

A Netflix series called “The Politician” is among a few carrying that weight for polyamory. As the headline of Mens’ Health magazine gushed, “If You Think ‘Throuple’ Relationships (Like on The Politician) Can’t Possibly Work, You’re Wrong.”

The article goes on to define that new term: “The word, which is a [combination] of “three-person” and “couple” is a specific form of polyamory where all three partners are in a relationship with one another, and this unique relationship style can take many forms.”

Last summer, America’s paper of record, The New York Times, ran an article entitled “Polyamory Works for Them.” I won’t bother to link you to it.

As Chuck Colson always said, the only way to truly understand a worldview is follow it to its logical conclusion. The worldview of the sexual revolution is built on three ideas. First, sex, marriage, and babies are separable. Second, men and women are interchangeable. And, third, sexual autonomy is human dignity.

Various forms of reimagined marriage, like polyamory and incestuous unions, are the necessary conclusions of these ideas, but there will be more.

At the heart of these ideas of the sexual revolution is a lie: that what we do sexually, whatever makes us happy, is no one else’s business.

But that’s not true. Why? Because, children. Redefining marriage and redefining family (which, by the way, is exactly what the Somerville city council said it wants to do) are bad ideas. The victims of the bad ideas of the sexual revolution have always been children.

When no-fault divorce became legal, we were told, “The kids will be fine.” They weren’t. The same refrain has been repeated for cohabitation, for intentional single parenting, for same-sex marriage, and, now, for polyamorous unions. Imagine, we are told, instead of just two parents loving kids, they’ll have three or four or more!

But the research continues to show us that children don’t need “parents.” They need a mother and a father, each uniquely gifted by God to love and form young people. The data is clear. And we have it for you at BreakPoint.org.

The Proof Is In: Father Absence Harms Children

Do children in two-parent families do better?