Leibniz: A Remarkable Thinker Guided by God’s Authority - Breakpoint
Help make a bigger worldview possible for Christians around the globe with a year-end gift!
Skip to content 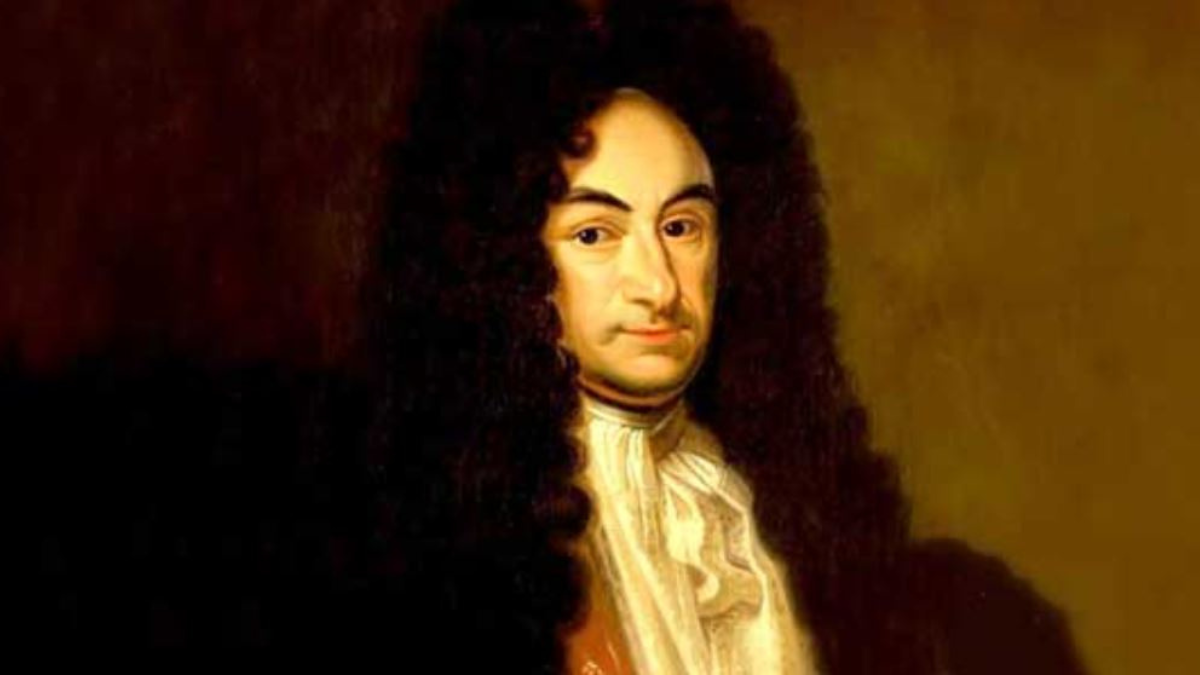 Today, November 14, marks the 306th anniversary of the death of Gottfried von Leibniz, a German polymath, committed Lutheran, and one of the most wide-ranging intellects in all of history.

Today, November 14, marks the 306th anniversary of the death of Gottfried von Leibniz, a German polymath, committed Lutheran, and one of the most wide-ranging intellects in all of history.

Leibniz was a child prodigy. At 13, he composed 300 hexameters of Latin verse in one morning for an event at school. In 1661, at 14, he enrolled in the University of Leipzig, completing a bachelor’s and master’s degree by 17. The following year, he earned a bachelor of law degree, and a doctorate in philosophy the year after that. When, that same year, the university turned him down for a doctorate in law, likely because of his youth, he left Leipzig for the University of Altdorf, presented his dissertation, and was granted a license to practice law. This was before he turned twenty.

Despite a busy legal and diplomatic career, Leibniz remained active in scholarly pursuits. Like many intellectuals of his time, Leibniz was engaged with Enlightenment thought and active in a variety of fields. As a thinker, he stands out for not only grasping the depths of contemporary philosophy but also contributing to them, all while remaining dependent on the authority of Scripture and the Church.

Leibniz is best remembered as one of the discoverers of calculus, along with Isaac Newton. The two developed this mathematical field independently. Though Newton more often receives the greater credit for his famous work, Principia Mathematica, it’s Leibniz’s notations that their successors have often found to be most precise.

Leibniz anticipated Einstein by arguing that space, time, and motion were relative. In fact, Einstein referred to himself as a Leibnizian and argued that Leibniz’s views would have won out over Newton’s had the technology of the day been more advanced.

Speaking of technology, Leibniz dreamed up a primitive computer that used marbles, punch cards, and binary numbers to make advanced calculations. He further described a machine that could, theoretically, do integral and differential calculus. In all these ways, he anticipated modern computers and even helped lay the foundation for their development.

Leibniz is also well known for his work in philosophy, particularly in relation to theology. He argued that since both reason and faith are gifts of God, the two fields, if properly understood, could not be contradictory.

Leibniz also argued for what came to be called “Optimism,” the idea that any flaw of our world must also exist in others. Quite unfairly, the French philosopher Voltaire misrepresented this idea in his famous book, Candide, as though it meant that everything is for the best in this, the best of all possible worlds. This is just close enough to Leibniz’s argument to sound plausible while at the same time being totally misleading about his philosophy.

Close to Leibniz’s heart was the reconciliation of Lutherans and Catholics. He had been born just two years before the end of the Thirty Years’ War, which was fought between Catholics and Protestants, primarily in Germany. Though a devout Lutheran, he held a deep appreciation of Catholic thought, and partly due to work toward reconciliation, he won the respect of high-level Catholics. He was even offered the prestigious position of curator of the Vatican library. To take it, Leibniz would have had to convert to Catholicism, and he didn’t want to “send a message” that Catholicism was better.

Leibniz’s work is so far reaching it is impossible to fully summarize in a brief commentary. In addition to his work in philosophy and theology, politics, law, history, and philology, he laid the foundation for modern analytic and linguistic philosophy and logic. He also anticipated developments in probability theory, computer science, geology, biology and medicine, linguistics, and psychology. The various elements within what was an incredible range of work were integrated together by his Christian faith, anchored in his belief in the Trinitarian Christian God.