LGBT Character Quotas - Breakpoint
How can we respond to those around us with truth and love? Give today to receive this month's featured resource.
Skip to content 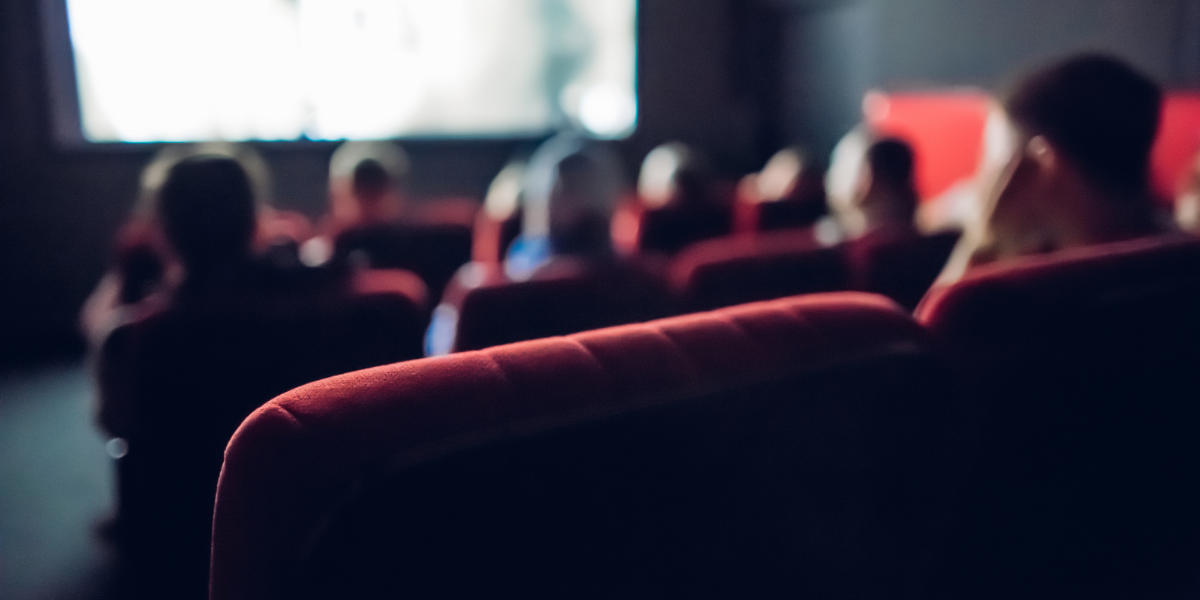 Just about every major movie release these days is scrutinized about whether or not it will feature an obvious LGBT character. Ever since the live-action remake of “Beauty and the Beast,” and a bit before, Disney has been sprinkling LGBT characters generously across its film properties.

Even the most recent installment of “Star Wars,” (now owned by Disney) features the franchise’s first, albeit strangely placed and obviously forced, same-sex kiss. And, Marvel Studios (also owned by, you guessed it, Disney) has joined the cause, including a gay character in its upcoming movie, “The Eternals.” The studio also recently announced a new film currently in production that will feature its “first ever transgender superhero,” marking what will likely become an endless parade of token “Ts” following in the wake of the “Ls” and “Gs.”

“Token” is the right word for what we are seeing. What most stands out about all these characters is just how tacked-on they feel. Few are essential to the stories being told. In some cases, they even detract or, at least, distract from them. Disney and other studios aren’t making movies about LGBT identity or lifestyle, they’re capitulating to character quotas—virtue signaling to the loud and influential LGBT lobby in order to keep protests down and ticket sales up.

The whole thing is reminiscent of Dave Barry’s satirical history of the U.S., “Dave Barry Slept Here,” in which he ends several chapters with the obligatory closer that “around this time women and minority groups were accomplishing a great many achievements, too.”

In no way am I suggesting that we shouldn’t expect more overt LGBT stories in the future. We certainly can. But in the meantime, the reality is that even a “woke” entertainment titan like Disney is not so much pushing a cultural agenda as they are bowing to it. Nor am I suggesting that their obvious capitulation to these imposed character quotas is ineffective sexual propaganda. As Brett Kunkle and I said in our book “A Practical Guide to Culture,“ ideas are often most powerful not where they are the loudest, but where they are made to just appear normal.

Since the TV show “Will and Grace,” the most commonly advanced message has been that gay people are just like everyone else and just want to live and love in peace. Cultural acceptance of same-sex relationships grew steadily until Obergefell was enshrined into law. From there the demands only grew, from cultural power to legal power. Though many in the “G” and “L” camp were satisfied with “living and loving in peace,” the movement itself was far more ambitious, first demanding affirmation, then conformity and even participation from charities, public employees, bakers, florists, schools, and t-shirt makers.

Now, transgender characters are being introduced into big-budget films as characters who just want to live in peace. If this sounds familiar, it should. The “T,” which has almost nothing in common with the larger acronym and even contradicts the other letters in several places, has assumed enough soft cultural power to demand representation nearly everywhere. The question is: Will it also make the transition to legal power?

The strange tale of J. K. Rowling leaves some doubts. In early December, the multi-billionaire author of “Harry Potter” tweeted her support for a researcher in the U.K. who was fired from her job for saying that male and female are biological realities.

When a judge at an employment tribunal upheld the firing, calling the researcher’s views “transphobic,” and “unworthy of a democratic society,” Rowling tweeted that while she supports loving whichever consenting adult you choose, firing Maya Forstater for insisting that women are real was a bridge too far for her. Despite the intense backlash and calls for boycotts, Rowling still hasn’t retracted the tweet.

As Rod Dreher points out, this raises an interesting question: If all the soft power in that movement can’t move Rowling, can’t other entertainers say “no,” too? Maybe the claims of the transgender movement are just too radical. Maybe the “T” fails culturally where the “L” and the “G” largely succeeded?

We’ll find out soon enough. Until then, token transgender characters at the movies are an ironic reminder that this is a movement still trying to gain acceptance. Which means there’s still time for dissenting voices—even very influential ones—to say “no.”

Why is JK Rowling being denounced? Because she said No to a lie