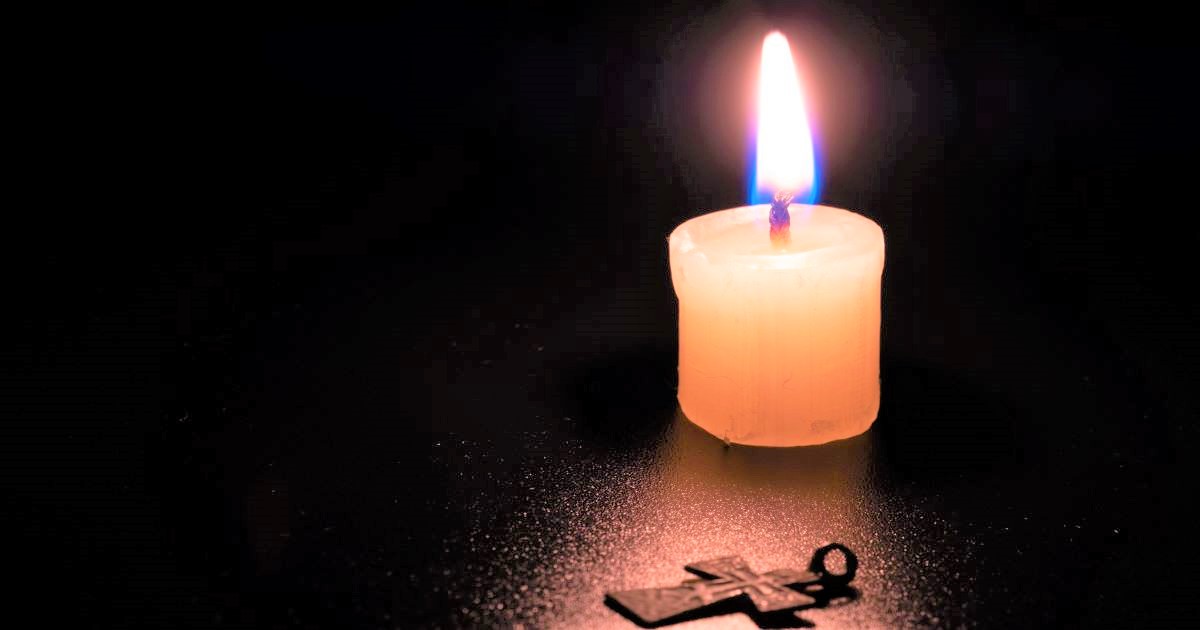 Apologetics isn’t optional. There is a need to defend the faith against challenges and support those facing challenges. But, as valuable as academic answers can be in the right context, sometimes I have to wonder how well they’d fare under less pristine conditions. The steady principles of the scholar’s study do not feel so certain in the pain of the hospital ward. There is an unfortunate tendency for theologians to zero-in on the sorts of problems that come up in ivory towers and to think that their work is done, and that every possible challenge to Christianity has been decisively defeated.

Anyone who believes that every imaginable challenge to Christian faith has been dealt with decisively needs to talk to an old friend of mine whose son is the midst of his third agonizing treatment for cancer in his young life. My friend is a real-life Nathaniel, a man utterly without guile, but “decisive” is not a word he would use to describe his certainty in this moment.

Or, they could join me outside the doors of the community center where I take my son every weekday. They would see people, ranging in age from 22 (the age when society washes its hands of you, cuts you loose, and wishes you “bon chance”) to their 60s with intellectual and physical disabilities being rolled out in wheelchairs or led by their hand to the ride home, many of them scarcely aware of their surroundings and/or circumstances.

They might understand why Philip Yancey called the attempt to reconcile what Christians profess about the nature of God with the reality of pain, suffering, and evil “the question that never goes away.”

Instead of being decisively dealt with, David Hume’s question – “Is [God] willing to prevent evil, but not able? then is he impotent. Is he able, but not willing? then is he malevolent. Is he both able and willing? whence then is evil?” – is as relevant today as when Hume asked it in 1779.

If I seem to be making too much of what may have been a throwaway line, it’s because a little humility is in order.

That humility would begin with dropping the unspoken but always present Q.E.D. at the end of their presentations and acknowledging that many of the alternatives to the Christian faith are also plausible.

Anyone who believes that every imaginable challenge to Christian faith has been dealt with decisively needs to talk to an old friend of mine whose son is the midst of his third agonizing treatment for cancer in his young life.

This is especially true when it comes to theodicy—that is, as Alvin Plantinga defines it, the “answer to the question of why God permits evil”. There’s a YouTube channel with more than 840 thousand subscribers and whose videos have been viewed nearly 36 million times called “Pursuit of Wonder.” Its stated mission is to provide “content that makes you curious, inspired, and feel good in life.”

While I haven’t watched all or even most of their videos, I’ve watched enough to feel confident about saying that the “wonder” the creators speak of is captured in the video “A Reason To Stop Worrying – Watch This Whenever You’re Stressed Or Anxious.” Go ahead and watch it. It’s only four minutes long, the same duration as a Breakpoint commentary.

That undoubtedly struck you as bleak. I had the same reaction the first time I watched it. You’re probably thinking “How can people go on if they don’t know the “Why?” and “What?” of their existence?” “What makes life livable if all they can expect after they die is to be mourned for a short while by their loved ones or, in some exceptional cases, remembered for some extraordinary accomplishment?”

Here’s the thing: Many people do just these things. They live, love, experience wonder, and even manage to be kind to those around them despite not having what St. Peter called “a reason for the hope that is in you.”

To regard the way they live as somehow irrational or inconsistent with their beliefs is, frankly, presumptuous. It assumes that biblical theism has a monopoly on virtue, which ignores the fact that the concept of virtue originated in Athens, not Jerusalem.

It doesn’t stop to consider that some people came upon their agnosticism/atheism honestly and for them existentialism and/or stoicism – the real kind, not the self-help garbage being peddled by book publishers – is the best response to the suffering, evil, and just plain absurdity all around us.

Here’s the thing: Many people do just these things. They live, love, experience wonder, and even manage to be kind to those around them despite not having what St. Peter called “a reason for the hope that is in you.”

As I type these words, 10 million people in East Africa face hunger and famine from the most biblical of causes: locusts. Across the Red Sea, millions of Yemenis wait, to borrow a line from Bruce Cockburn, “to fall down from starvation or some less humane fate.”

Escape the charmed WEIRD bubble that we live in, and Hume’s question, and “Pursuit of Wonder’s” response, seem pretty reasonable to me.

In his series “Catholicism,” Father, now Bishop, Robert Barron discusses the problem of evil and its challenge to Christian faith. He sets forth the various apologetic arguments, including our inability to see the whole picture or even understand what we are looking at if we could.

Then standing outside the crematoria at Auschwitz, he looks into the camera and says “Satisfied? No? Good.” He acknowledges how these arguments pale before the lived reality of evil and suffering.

Christianity, he tells us, doesn’t so much give us answer to the question of evil as it does a response.

Quoting Raniero Cantlamessa, the preacher to papal household, he tells us that in his passion, Jesus, “The only Son, God, who is at the Father’s side,” drank from the cup of suffering and evil as no else ever has or ever will.

In doing so and rising on the third day, He showed that while evil and suffering are inescapable, they do not have the last word.

This knowledge doesn’t necessarily make my daily trips to the community center all that easier, and I can’t imagine what affect it would have on my old friend. But like the Sign of Jonah, it’s God’s decisive word on the subject.

Sadly, many people don’t believe this. Even sadder, they may have not heard it. Saddest of all, it’s because we’ve been so busy trying to win an argument that we probably never told them.

God’s Word to His people contains the beautiful prose of Paul’s epistles and the clear testimony of the Law and the Prophets, but equally inspired are the cries of the Psalmist and laments of Job. An apologetic for the Faith that fits with the example of the Scriptures and meets the pain of God’s people must appreciate that there are times in Holy Writ when God’s people remain in their confusion and God’s answers aren’t so neat as we’d like. 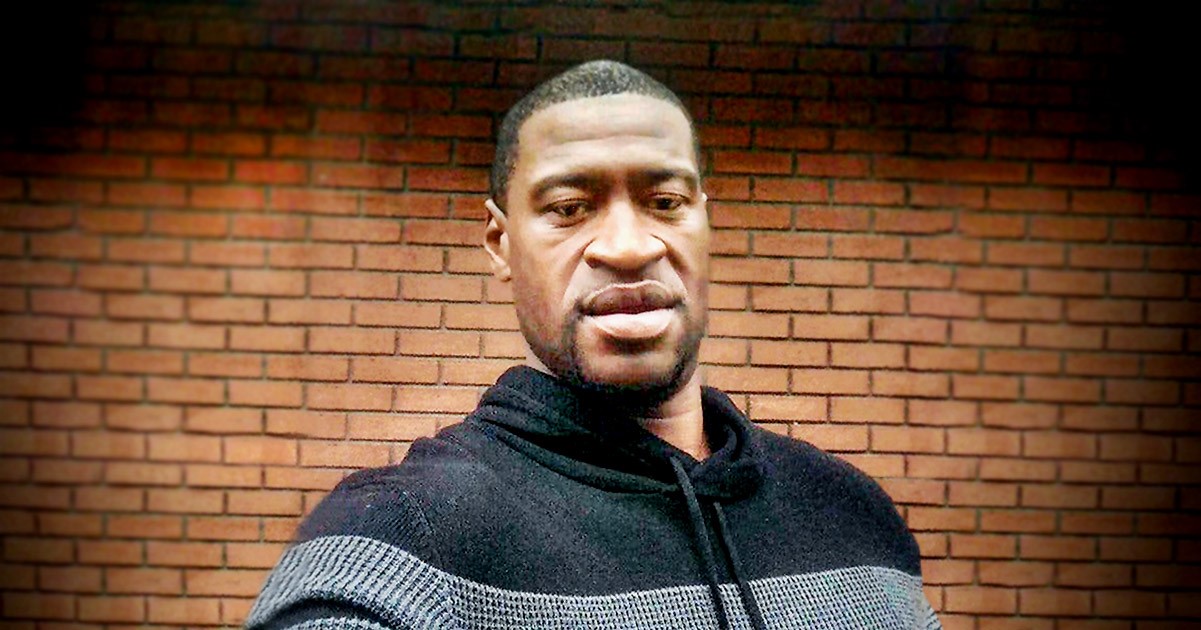