Life Expectancy: Un-Expected Good News - Breakpoint
How can we respond to those around us with truth and love? Give today to receive this month's featured resource.
Skip to content 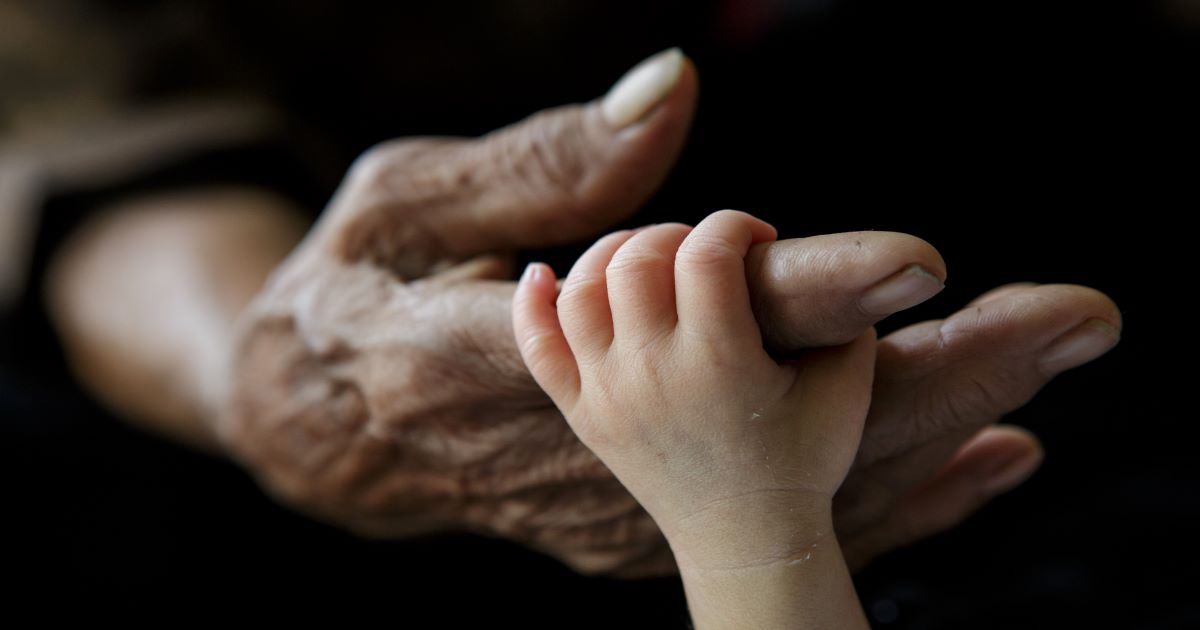 Life expectancy in the United States has been declining over the past several years. In fact, between 2014 and 2017, America endured its worst stretch for life expectancy since World War I. Three straight years of decline.

The main culprit is the so-called deaths from despair: suicide, drug addictions, and alcoholism.

But in 2018, according to the National Center for Health Statistics, Americans’ life expectancy increased by a month, breaking the grim downward trend. The main reason? Cancer deaths continue to decline, and drug overdoses declined by 4%.

That probably means we’ve just gotten better at budgeting and distributing Narcan, not necessarily better at addressing the real problems of meaninglessness and disconnection.

That means the work of the Church remains: to call men and women to Christ, to offer community, bolster the family, and align itself to God’s plan for human flourishing. It’s not an easy task, but it’s an essential one for the Church.