Little Nas X and Our Young Men Aren’t O.K. - BreakPoint This Week - BreakPoint
Join us in helping to equip and renew the Church with a Christian worldview by giving before our fiscal-year ends!
Skip to content 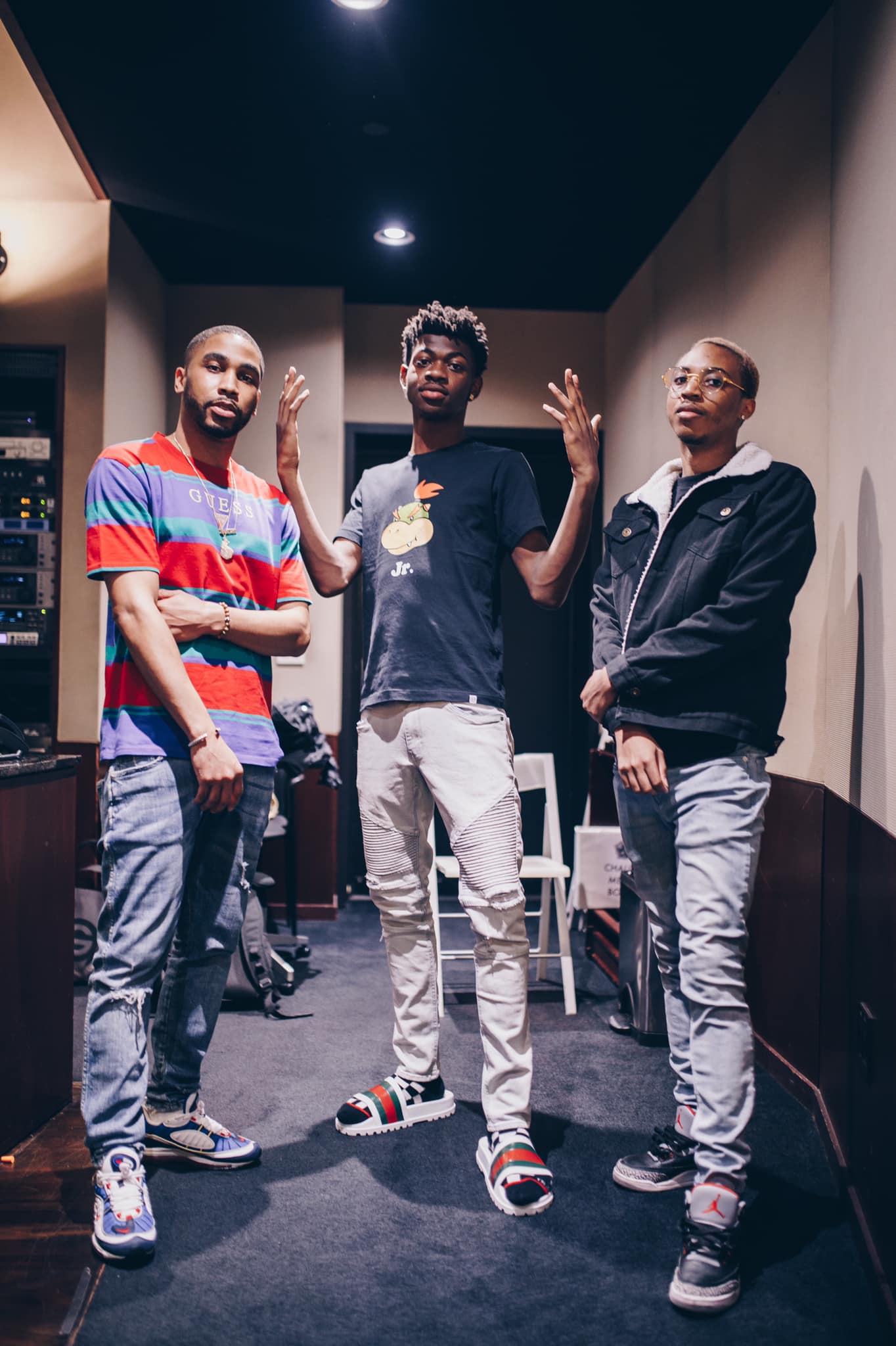 A Weekly Roundup of This Week's Top News

John and Maria discuss a new song and music video by Little Nas X. They also talk about a new development in New York related to marijuana despite recent findings of its link to young male suicide. Through this, John and Maria consider how and why young men aren’t OK.

John also spends time discussing a recent court battle that went in favor of a university professor who elected to live not by lies, referring to a student respectfully while also refusing to use preferred gender pronouns.

Chuck Colson Meme on The Resurrection

Colson Center Short Course – How to Speak Truth and Love

The Garden, The Curtain, The Cross

The Minimal Facts of the Resurrection