Margaret Sanger and Cancelling Planned Parenthood - Breakpoint
Give today to learn what it means to be a thoughtful Christian!
Skip to content 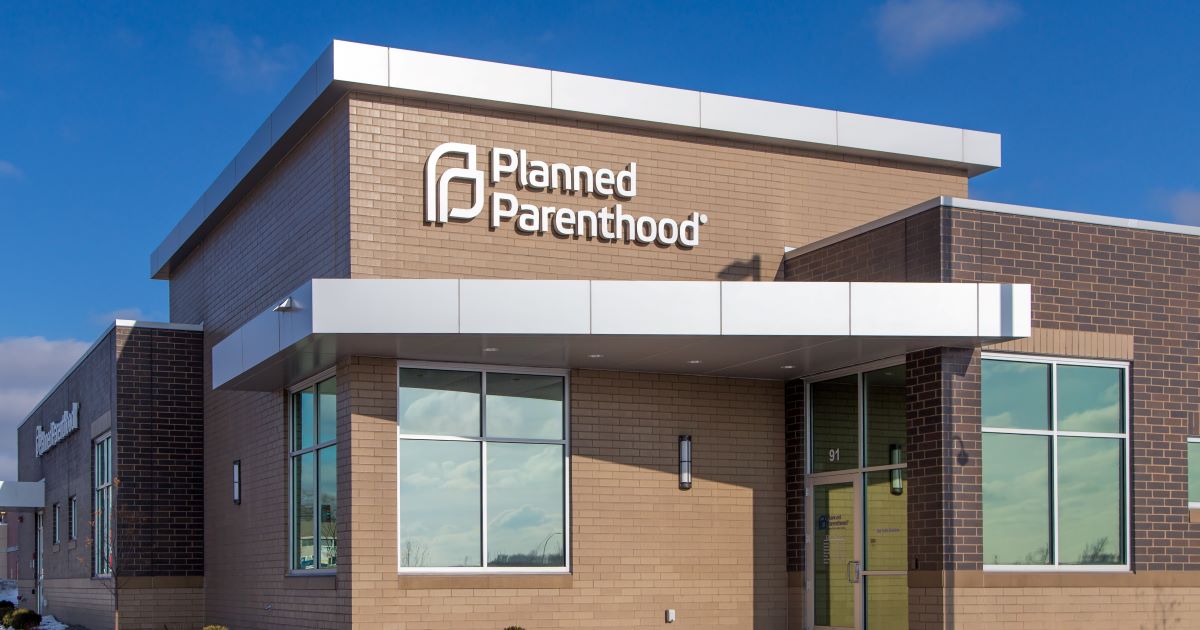 Plus: The Death of Mike Adams and Church Defiance in California

John Stonestreet and Shane Morris discuss the recent “cancelling” of Margaret Sanger by part of Planned Parenthood, the organization she founded. While many debate whether she was a racist herself, her involvement in the eugenics movement and the lethal legacy of Planned Parenthood in minority communities make such questions practically moot.

Also, John shares the story of his friend, the late Mike Adams, mourning the fact that for far too many, Adams will only be known by a conveniently select number of tweets which his ideological opponents wish to share. What they won’t see is how his students from across the socio-political spectrum loved and respected this man of courage and conviction.

Finally, Shane and John talk about the defiance of state law by John MacArthur’s church in California, noting that while they may have questions about MacArthur’s wording, they sympathize with the frustration of the arbitrary and inconsistent legal reactions to the COVID crisis by state and municipal governments.

Liberal Fascism: The Secret History of the American Left, from Mussolini to the Politics of Meaning