Mississippi Challenges Roe at the Supreme Court - Breakpoint
Help make a bigger worldview possible for Christians around the globe with a year-end gift!
Skip to content 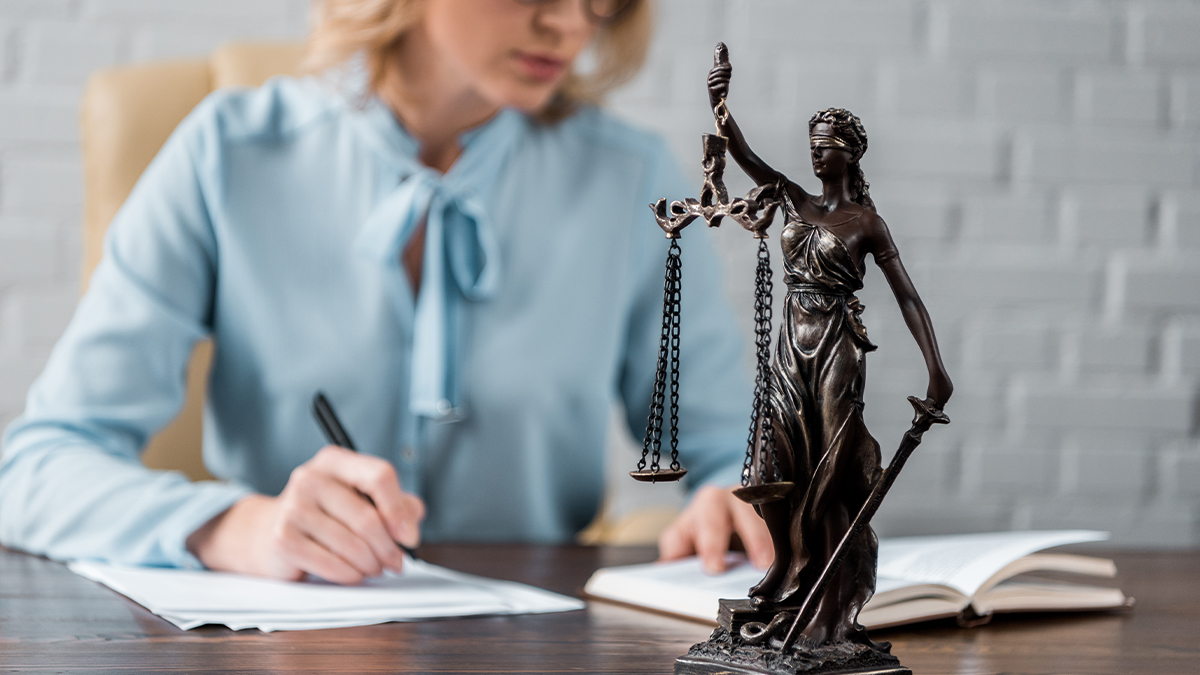 Last Thursday, two months after the U.S. Supreme Court agreed to hear what could be the most significant challenge to Roe v. Wade to date, Mississippi Attorney General Lynn Fitch submitted a brief clarifying how this case could impact the abortion debate. “Under the Constitution,” she wrote, “may a State prohibit elective abortions before viability? Yes. Why? Because nothing in constitutional text, structure, history, or tradition supports a right to abortion.”

This case goes back to 2018, when the Mississippi legislature passed the Gestational Age Act, which limited abortion after 15 weeks to only those pregnancies involving health emergencies or fetal abnormalities. In response, the state’s lone abortion clinic, located in Jackson, sued and won in federal district court. When the state lost its appeal at the 5th Circuit, Attorney General Fitch brought the case to the U.S. Supreme Court as a challenge to the constitutionality of abortion on demand and the definition of viability that’s been in place since Roe v Wade was decided in 1973.

Previous attempts of states to limit or ban abortion have been squelched at the Supreme Court. However, according to Fitch, Mississippi’s case doesn’t rest on legal technicalities. She had made it clear that Mississippi’s appeal is calling into question the constitutionality of abortion as a whole.

It is notable that the Supreme Court decided to take another abortion rights case, and the court is thought to have a pro-life majority. On the other hand, this is also a court that has proved allergic to overturning precedent, and that is precisely what the Mississippi attorney general is asking it to do:

“Roe and (Planned Parenthood vs.) Casey are thus at odds with the straightforward, constitutionally grounded answer to the question presented. So the question becomes whether this Court should overrule those decisions. It should.”

In her brief, Fitch offered clear arguments as to why. After talking about the legal mess that Roe and Casey created, the attorney general explained just how out of touch U.S. abortion law is with the rest of the world. She then described what the legislature had considered in terms of fetal development, including that an unborn child’s heart begins beating at 5-6 weeks gestation, begins moving at approximately 8 weeks gestation, and all basic physiological functions are present at about 9 weeks gestation.

Mississippi lawmakers also have a legal interest in abortion restrictions, Fitch argued, because the state has interest in protecting the life of the unborn, the well-being of women, and the integrity of the medical profession. Specifically, she detailed how abortions after 15 weeks often utilize “barbaric” dilation-and-evacuation procedures, in which “surgical instruments crush and tear the unborn child apart before removing the pieces of the dead child from the womb.” This procedure, Fitch declared, can only be called “barbaric” (and was called that by the Mississippi legislature and Attorney General Fitch!), and is dangerous for women, deadly for children, and “demeaning” to the medical profession.

According to the Guttmacher Institute, 1,313 related laws have been signed since Roe was enacted in 1973, with over 500 just in the last decade. While many have been struck down in the courts, the pace and seriousness of abortion restrictions is picking up. The story of the abolition of slavery suggests this could be part of the shift in law and culture many have long prayed for and worked towards. In Great Britain, the work of Thomas Clarkson, Josiah Wedgewood , William Willberforce, Hannah Moore and others eventually bore fruit as the slave trade moved from being unquestionable in 1787 to largely unthinkable by 1833.

This brief by Attorney General Lynn Fitch is the clearest takedown of abortion by a lawmaker to date. That’s a win in and of itself. Her very words and approach to this case are a testament to years of work by pro-life academics, apologists, and activists. That’s all good news.

At the same time, it’s far from clear what the Supreme Court will do. And, even if they do overturn precedent and strike down Roe, there’s growing momentum for Congress to replace it. This would make the mid-term elections even more important. At the very least, overturning Roe would return abortion law to individual states. That means our job, to make abortion not only illegal but unthinkable and to care for vulnerable women and children, only continues; in schools, in churches, in neighborhoods, from the state house to your house.