More than a Narrative: Responding to AKA Jane Roe - BreakPoint
Learn how to make abortion unthinkable by giving your gift of any amount today!
Skip to content 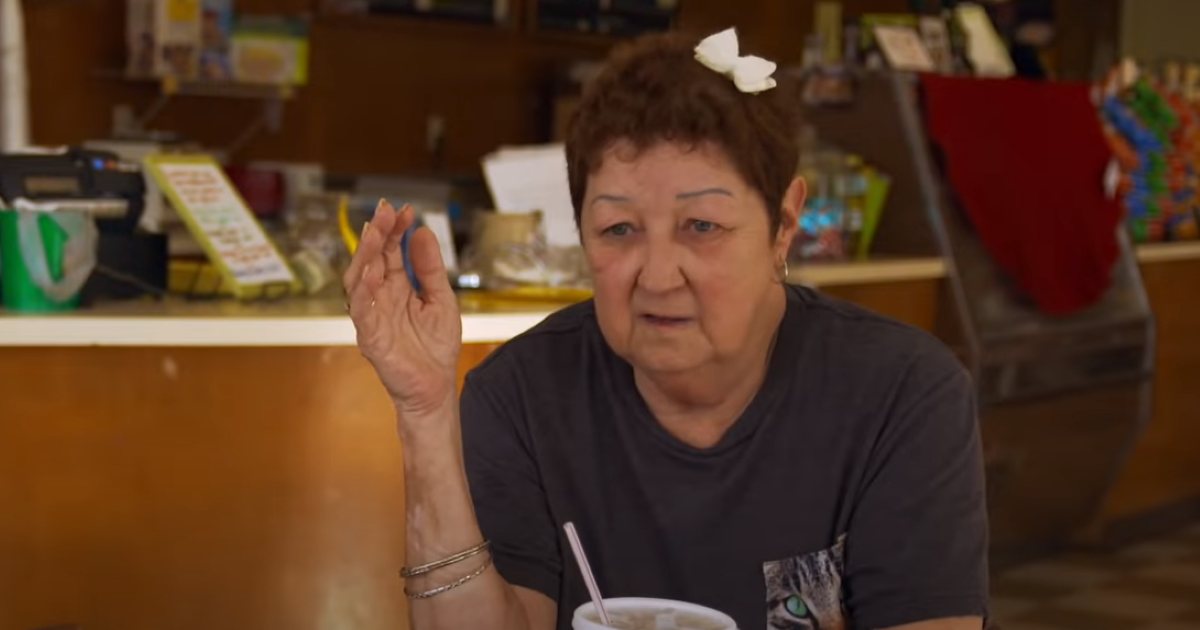 
More than a Narrative: Responding to AKA Jane Roe

As I braced for another long Saturday of analyzing data on the persuasiveness of media narratives, I turned on the new documentary AKA Jane Roe while I fixed myself a cup of coffee. It quickly captured my full attention.

There’s an irony that a persuasive documentary distracted me from analyzing data on persuasive media narratives. Make no mistake, AKA Jane Roe has a persuasive angle all its own. Though marketed as the real, unfiltered story of Norma McCorvey—the plaintiff in the 1973 case Roe v. Wade that legalized abortion in the United States—the resulting narrative was anything but unfiltered.

A carefully-argued thesis emerged from the heavily-edited production – Norma’s public image was never real. It was always a careful creation of high-profile leaders on both sides of the abortion debate using her for their own gain.

But then who was the real Norma? What was Norma’s true story? The documentary leaves the viewer with far more questions than answers.

Featuring surprisingly minimal new footage of Norma herself, her supposedly tell-all “deathbed confession” gives little more insight into her true story than the two-and-a-half-minute trailer which ignited a media firestorm last week with its release.

Jarringly brief new soundbites interrupted by previously-aired interviews and the lengthy speculations of public figures who had known Norma decades earlier left me longing to know what words passed between the cuts.

By the end, I was crying as I faced the glaring irony of the documentary.

This new narrative bent on illuminating Norma’s exploitation at the hands of both sides of a political and moral war failed to introduce the world to a Norma any deeper than the fight. As the credits rolled, Norma remained an enigma–once again at the center of a media storm, once again the subject of media narrative set to garner huge profits, yet once again heavily filtered.

I just want to have coffee with Norma.

This new narrative bent on illuminating Norma's exploitation at the hands of both sides of a political and moral war failed to introduce the world to a Norma any deeper than the fight. As the credits rolled, Norma remained an enigma--once again at the center of a media storm, once again the subject of media narrative set to garner huge profits, yet once again heavily filtered.

I am disappointed with AKA Jane Roe, but not surprised. As a mass media researcher, I have long ago accepted that American media is corporation-driven and rarely altruistic. It takes dogged, intellectually honest, courageous journalists to break through the system and deliver minimally-filtered truth.

But while altruism may be rare in the corporate media world, it should be anything but rare in the Church. Yet AKA Jane Roe–even with its choppy editing–provides a troubling indictment of the priorities of pro-life leaders during the time of Norma’s conversion.

Given Norma’s passing in 2017, we may never know the full truth of the events that transpired during the time of Norma’s public conversion in the mid-1990s. Norma’s own 1997 autobiography, Won By Love, tells a starkly different story than her claims in the recent documentary.

Yet one element of the story remains consistent between her autobiography and the information presented in AKA Jane Roe. Norma’s transformation from an occult-practicing, committed pro-choice activist to the born-again poster child of the pro-life movement happened shockingly fast.

Multiple accounts of her life indicate that Norma was a highly traumatized individual, having survived both physical abuse and extensive sexual abuse as a child. Her mother was an alcoholic, while her father abandoned her family during her childhood.

Norma ran away from home at the age of 10 only to be arrested and sent to a reform school. After an abusive failed marriage in her teens that resulted in the birth of her first child, it’s no wonder that she found herself as a young adult living in poverty and drug addiction, struggling to stay alive.

When Norma became a public pro-choice activist nearly a decade after signing the affidavit that made her “Roe” in Roe vs. Wade, her life was continuing down a traumatic road. She faced threats of violence and death, even having her home shot up by protestors while she was working at a Dallas abortion clinic.

At the time of her conversion in 1995, she was working full time for little more than minimum wage selling abortions. If she suddenly came to believe that abortion killed an innocent human life, she was now confronted overnight with the knowledge that her case had resulted in the legal deaths of over thirty million children. To say the guilt would be crippling is the understatement of the century.

Was it wise—or even ethical—to almost immediately put this woman in front of cameras advocating for Christianity and pro-life laws, mere weeks after she found Christ and a new pro-life conviction?

Some would likely argue that Norma wanted to immediately go public with her conversion and launch into the pro-life poster child role. Yet even if this is true, I desperately wish that pro-life leaders would have loved her enough to insist that she take more time to process, to heal, and to establish her new foundations before becoming the face of the pro-life movement.

In a cutthroat media world ruled by competing narratives, Christians have a call to walk forward in faith and prioritize the humanity of the hurting over any marketing gains, no matter how well-intended.

No matter how noble a cause, Christians have a profound responsibility to value people above advancing causes. We must prioritize serving, listening, discipling, and healing the broken long before we even begin to think of marketing.

In Norma’s case, evidence of financial compensation adds a particularly concerning element. For someone who was making little more than minimum wage to be offered significant amounts of money as a reward for publicly advocating for a certain position reeks of coercion.

Even if the money is offered as a reward/payment, not with the intent to coerce, it will inevitably shape the decisions of a person living in poverty or near-poverty prior to the offer. For example, as a researcher, I am bound by this consideration any time I recruit a person to participate in a research study. I must demonstrate to an ethics board not only that I am paying the person enough, but also that I am not paying the person too much considering their current financial state. The financial incentive I offer must be resistible to someone in poverty who is hesitant about participation, or else it is considered coercive.

In a remarkable demonstration of faith, some marketers understand these ethical principles and live them out, even when it may hurt their bottom line. When I was earning my bachelor’s degree, one of my marketing classes featured a guest lecturer who was a marketing/communication director for a large, well-respected Christian non-profit that works rescuing human trafficking victims.

The director explained that the organization takes a very conservative approach to the use of victim testimonials in marketing, even though they have former victims willing to testify. He explained that he and his staff are convicted that it would be wrong to financially benefit from publicizing details of the testimonies of those who had been victimized and were still recovering from trauma.

I remember asking how he weighed this conviction against the realization that more effective fundraising (which would likely result from telling more compelling stories) would empower them to do more good and rescue more people. His response was as simple as it was profound: the ends do not justify the means, and ultimately God will give the financial provision to do the work He has called them to do.

This principled, faith-filled stance has continued to impact me throughout my professional life.

In a cutthroat media world ruled by competing narratives, Christians have a call to walk forward in faith and prioritize the humanity of the hurting over any marketing gains, no matter how well-intended. AKA Jane Roe tells us far too little about the woman behind Roe vs. Wade, but it provides pieces of a tragic picture of a life caught in the tug of war of media narratives.

As that tug of war over Norma’s life continues–even posthumously–the Church must consider its role as a rescuer of victims, not the promoter of causes at victims’ expense.

The author is a writer and researcher working in the Midwest.