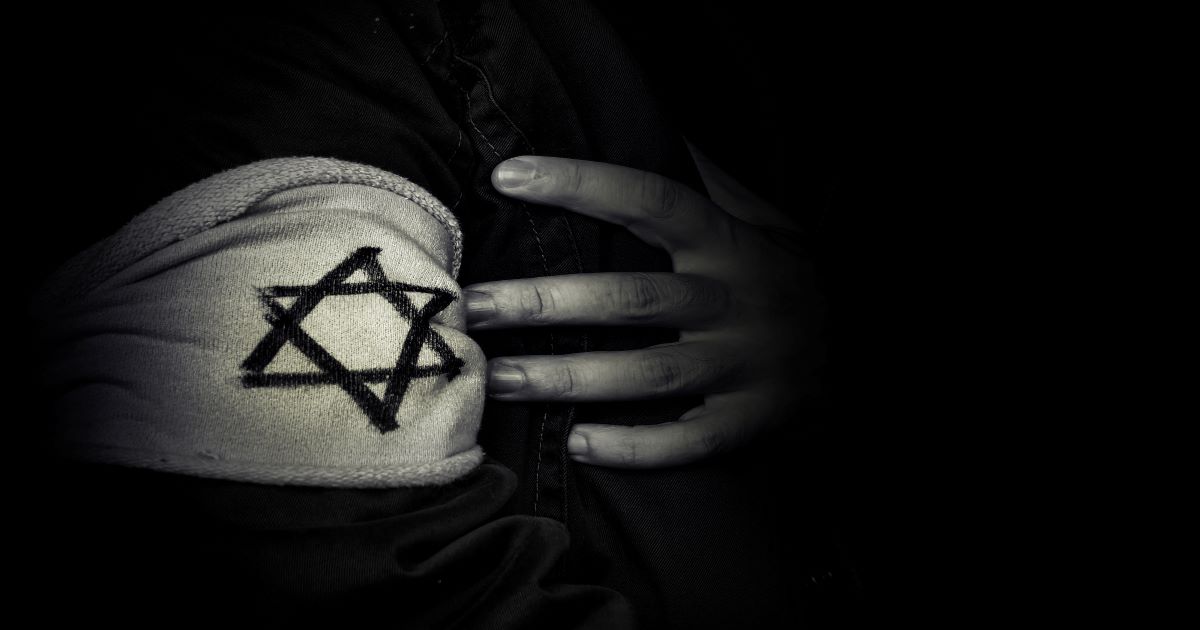 Today, January 27th, is International Holocaust Remembrance Day, an observance whose special significance is amplified given the surge of anti-Semitic violence in the U.S. and abroad.

Today was chosen because it is the anniversary of the liberation of the most notorious Nazi death camp, Auschwitz. Tragically, while, according to the Pew Research Center, “Most U.S. adults know what the Holocaust was and approximately when it happened,” fewer than half can answer multiple-choice questions about the number of Jews murdered” or other important questions about the period.

That’s a problem. Shock and guilt over what happened to European Jews led to a marked decrease in anti-Semitism in the decades after World War II, but could it be that an increased ignorance has something to do with the recent resurgence in anti-Semitism?

As I said on my BreakPoint commentary today, “Never Forget” means not only remembering what happened, but remembering it correctly – including why it happened. That requires an understanding of the existence of evil and the nature of fallen humanity. Read my commentary here.

The Problem with (Mis)remembering the Holocaust

What Americans Know About the Holocaust