Nigerian Christians Take to the Streets to Protest Genocide - BreakPoint
Join us in helping to equip and renew the Church with a Christian worldview by giving before our fiscal-year ends!
Skip to content 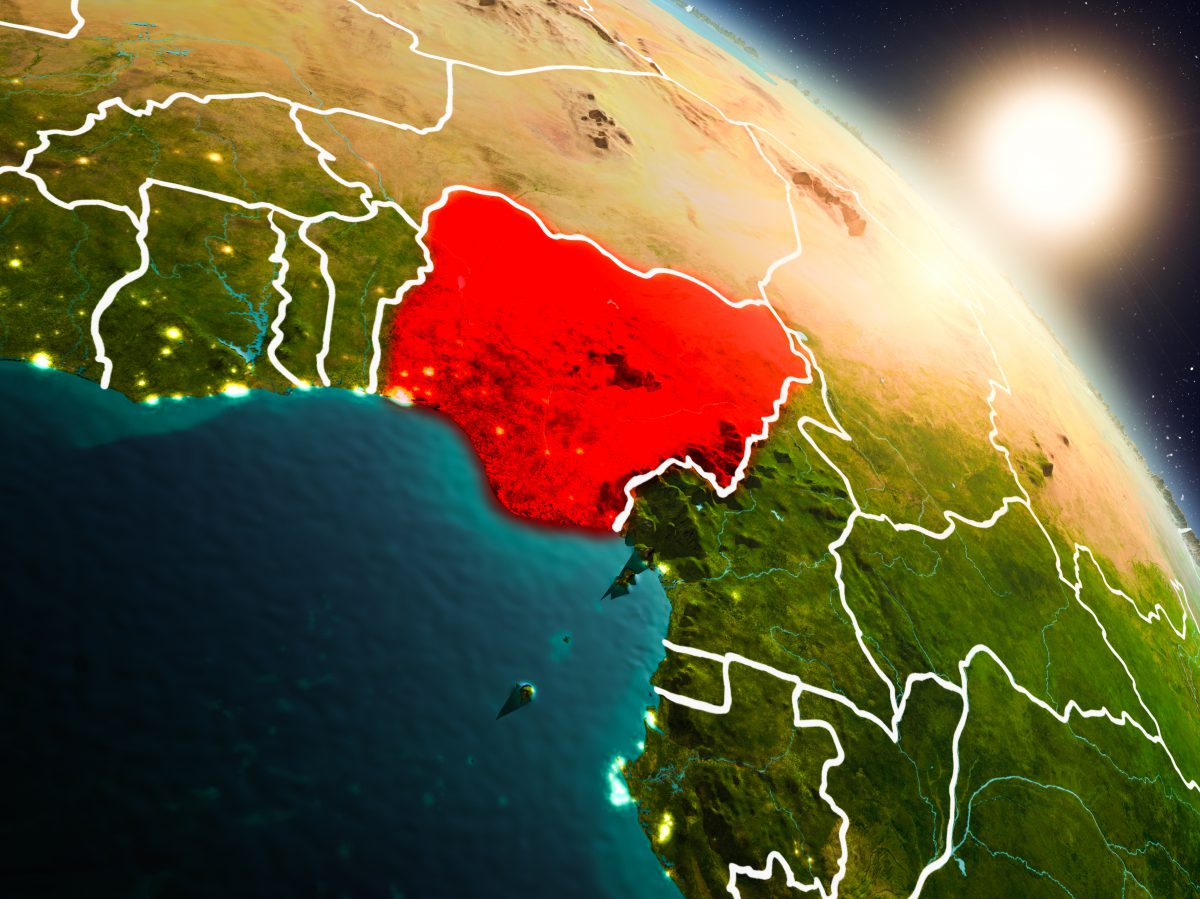 
Nigerian Christians Take to the Streets to Protest Genocide

Earlier this month, hundreds of Christians took the streets of Kaduna, Nigeria, to protest the killings of Christians by Fulani herdsmen, and to “pray against the injustices meted out to the people of southern Kaduna.”

According to reports, “over 6,000—mostly children, women and the aged—[have been] maimed and killed in night raids by armed Fulani herdsmen.”

But the response of national and state leaders there has only been denial. As one protest leader said, “the government is culpable [for] the bloody attack and killings, because through its action and inaction, the situation continues to deteriorate.”

The president and the state governor, he added “have proved that they have all the while been supporting the Fulani herdsmen.”

Given the real and present danger these Christians face, the protest in Kaduna took real courage. As these brothers and sisters pray for justice and protest an attempted genocide and ethnic cleansing, so should we. And theirs should not be the only voices heard crying out for justice.

CAN leads protest against Kaduna killings