No Christianity, No “Human Rights” - Breakpoint
Help make a bigger worldview possible for Christians around the globe with a year-end gift!
Skip to content 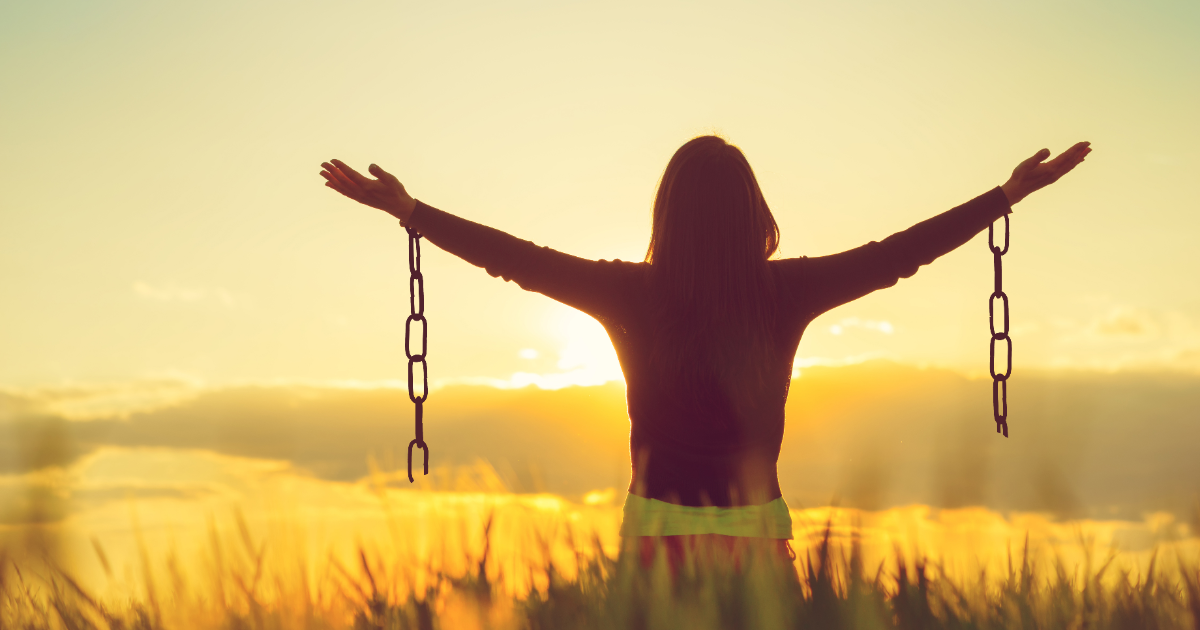 
No Christianity, No “Human Rights”

In July, the U.S. State Department’s “Commission on Unalienable Rights” released a draft report that attempted to provide a grounding for our country’s commitment to human rights. Fundamental among those rights, the report declared, are freedom of religion and the right to private property.

The Commission sought comments from the public, and they’ve gotten them. While the part about property rights garnered little response, the insistence on religious liberty has sparked a firestorm of protest, including from a “group of academic and religious leaders.”

Most Americans take the existence of human rights for granted. We see them, to borrow a phrase, as “self-evident.” We can’t really imagine a world without them, or we look at places like China or North Korea with incredulity, as if it’s obvious that their way is clearly wrong. Instead, what these countries demonstrate is that there’s nothing “natural” about the idea of human rights. Rather they are the products of Judaeo-Christian beliefs about the intrinsic dignity of the human person.

After all, as the State Department report points out, “more than half the world’s population suffers under regimes where the most basic freedoms are systematically denied, or under regimes too weak or unwilling to protect individual rights, especially in the context of ethnic conflict.”

Most countries don’t deny the idea of human rights outright. However, because they lack adequate moral grounding for them, human rights become a kind of buffet. Those in power pick the ones they like, for the groups they like, and ignore the rest. Again, to quote the report, “human rights are now misunderstood by many, manipulated by some, rejected by the world’s worst violators, and subject to ominous new threats.”

Given these threats, it’s vital that we who take the idea of universal human rights for granted, ground them on something more permanent and transcendent than international consensus or “we’ve always done it this way.”

The only secure basis for human rights, of course, is the Christian belief that humans are created in the image of God. Think about that line from our founding documents: “We hold these truths to be self-evident, that all men are created equal.” But it’s not self-evident that we are equal, if we only consider the external attributes humans have. We don’t all share those attributes. We don’t all share the same height, or weight, or IQ, or hair color, or skin tone. Thus equality must be based on some universal human quality that is intrinsic to our humanity. Christianity offers this in the idea of the image of God.

The report acknowledges this: “Protestant Christianity, widely practiced by the citizenry at the time [of the founders], was infused with the beautiful Biblical teachings that every human being is imbued with dignity and bears responsibilities toward fellow human beings, because each is made in the image of God.”

Even non-believers such as Tom Holland, the author of Dominion, have recognized that the West’s ideas about freedom and the dignity of the human person are the product of Christianity. Atheist philosopher John Gray has written that modern politics, with its idea of human rights, “is a chapter in the history of religion,” specifically Christianity. Another atheist philosopher, Luc Ferry, in his book A Brief History of Thought, observes that it is to the idea of the image of God that the “west owes its entire democratic inheritance.”

Without the Christian idea of the imago Dei, “universal, indivisible and interdependent and interrelated” human rights simply wouldn’t exist. In fact, even the guy who said “God is dead,” Friederich Nietzsche, said universal human rights, an idea he considered weak, came from a Christian view of the world.

Unfortunately, there are many, like that “group of academics and religious leaders” I mentioned earlier, who deny that connection. In a statement protesting the draft report’s emphasis on religious liberty, they said that the attempt “to elevate religious freedom above other human rights . . . will weaken religious freedom itself and undermine respect for and damage the protections of the universal values of human dignity.”

As you may have guessed, those they claim most likely to be violated by the elevation of religious freedom are those “denied these [human] rights because of who they are or whom they love.” In their minds, religious freedom is really code language for a “license to discriminate.”

In a world where religious minorities increasingly face persecution and death, to trivialize religious freedom in this way is myopic. However, it is inevitable once rich concepts like “freedom” and “human dignity” are defined down to mere personal autonomy and self-actualization.

Our first freedom, like the rights that depend on it, are grounded in a Christian view of what it means to be human. They cannot be sustained otherwise. This new U.S. State Department Report is a welcome reminder.

Why We Support The Philadelphia Statement