No, There’s No Life on Venus - Breakpoint
Help others see truth, beauty, and goodness. Give today.
Skip to content 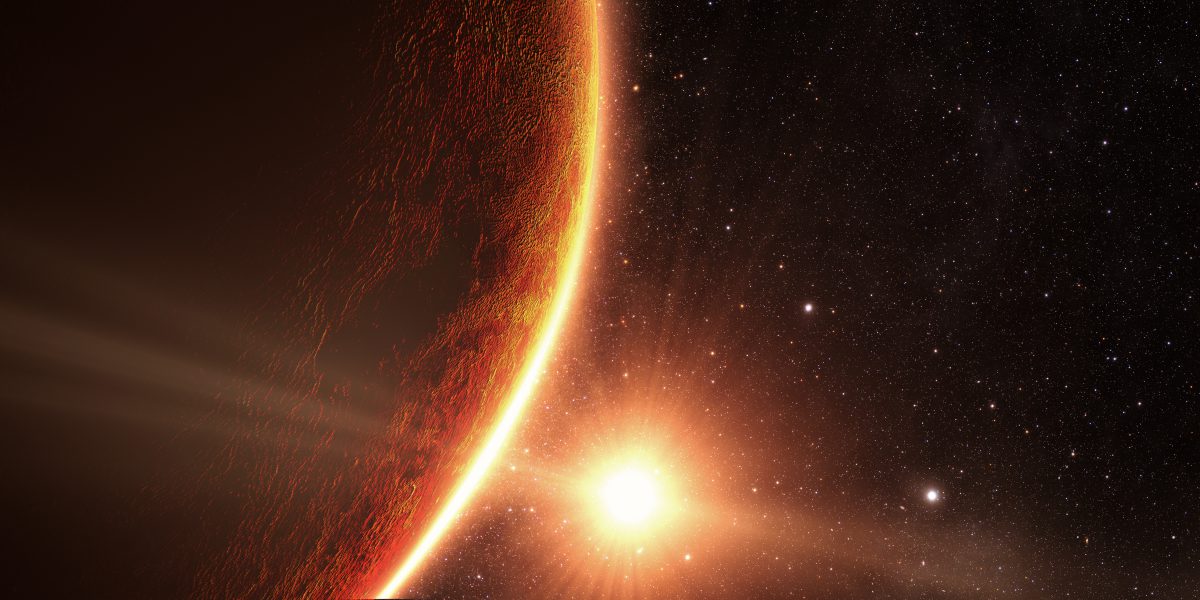 
No, There’s No Life on Venus

A month ago, scientists breathlessly announced and media outlets breathlessly reported that phosphine gas had been found in Venus’ atmosphere. That’s a big deal because it’s a precondition of life.

I predicted that the theory of life on Venus would be debunked, but we wouldn’t see nearly as many headlines as those basically announcing that E.T. had been spotted. Well, it has been, and at least National Geographic reported, that “three independent studies have now failed to find evidence of phosphine in the Venusian atmosphere.”

In a classic understatement, one NASA scientist called this development “really problematic.”

Proposing and challenging theories is what science is all about. But too often, the rush for funding and headlines short-circuits the process. It’s why we should always be skeptical of the oft-repeated refrain “the science is settled.”

And, in other space news this week: NASA announced it discovered pockets of water on the moon. No mention of lunar fish. Yet.

The Science is Settled?

There’s Water and Ice on the Moon, and in More Places Than NASA Thought 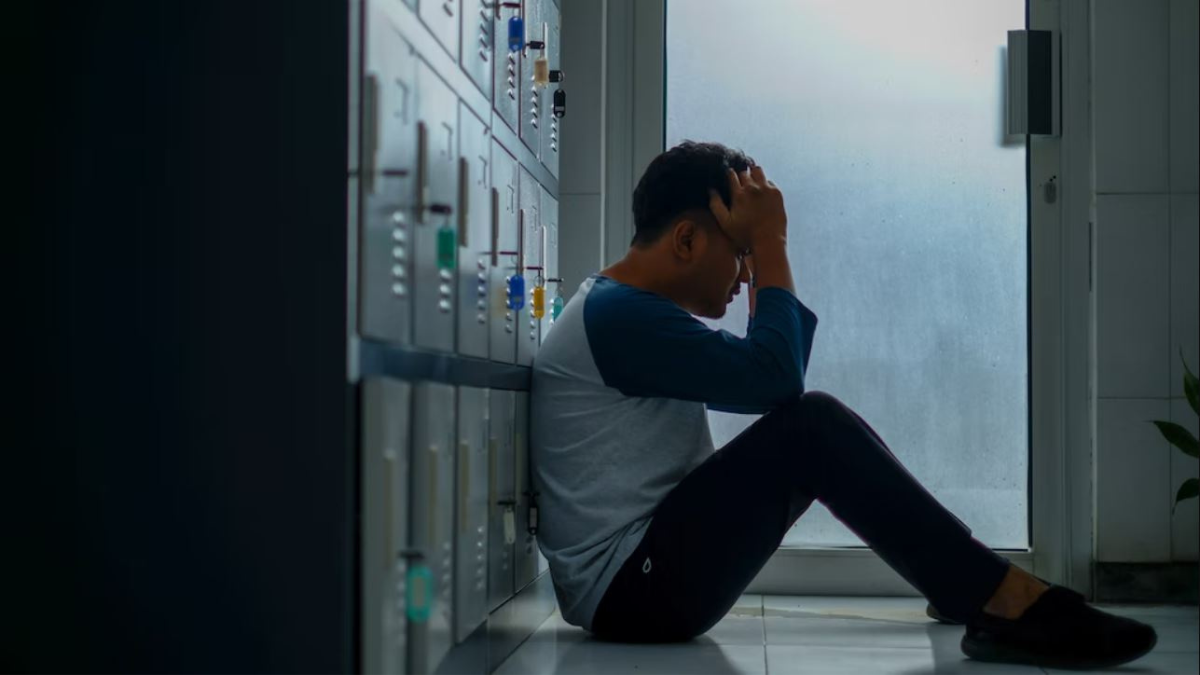