One Man’s ‘Cultural Christianity’ Is Another Man’s Evanescent Grace - Breakpoint
Give today to learn what it means to be a thoughtful Christian!
Skip to content 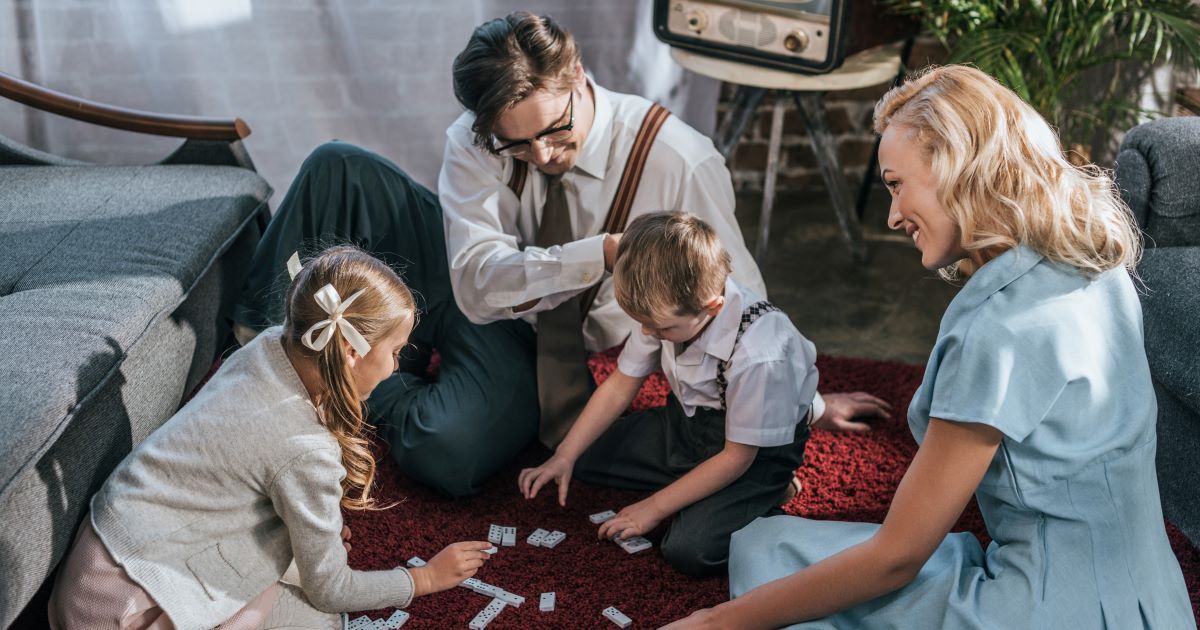 
One Man’s ‘Cultural Christianity’ Is Another Man’s Evanescent Grace

Some of us were shocked at the exposure of Jerry Falwell Jr’s sins and his dramatic fall from grace; some of us weren’t. But whether we held him to his professed standard or saw the writing (Playboy magazine?) on the wall long ago, polling suggests that sexual standards among professing Christians are moving in Jerry Jr.’s direction.

A new survey by Pew Research finds that half of self-identified Christians in America say casual sex is sometimes or always acceptable. This includes 62% of Catholics, 56% of Black Protestants, 54% of mainline Protestants, and 36% of evangelical Protestants. The last group, of which I consider myself a member, is holding the traditional line with marginally more enthusiasm than other Christians. But 36% doesn’t exactly scream “light of the world,” either.

Faced with data like these, I’ve seen Christian writers reflexively attack something they call “cultural Christianity.” We have an impure church, they argue, polluted by false professors who neither believe in nor keep Jesus’ commandments. The solution these writers typically suggest is that “cultural Christians” drop their charade and admit they’re unbelievers, or else have dramatic conversions and become true believers.

Indeed, a few of these writers try to spin the numerical decline of “cultural Christians” as good news, or at least as a cloud with a silver lining. It’s becoming clearer, they say, who the true followers of Christ are, and who the pretenders were. The sheep and the goats are being sorted in advance of the Shepherd’s return and the ranks of the faithful are being solidified!

The argument that “cultural Christianity’s” unmasking is good news or even consolation rests on a shaky assumption: that most people in the past professed and to some extent practiced Christian morality because they really were committed Christians.

I have no cavils with those praying that unbelievers would come to sincere and saving faith. I’m right there on my knees beside them. I wish all would become sincere and dedicated Christians! But I don’t buy the idea that cultural Christianity is itself a bad thing, or that we should celebrate its desiccation simply because it sharpens the Church’s borders. That “cultural Christians” are embracing the moral norms of the sexual revolution means that Christianity’s sanctifying influence on society is ebbing even more quickly than the cachet of its name.

The argument that “cultural Christianity’s” unmasking is good news or even consolation rests on a shaky assumption: that most people in the past professed and to some extent practiced Christian morality because they really were committed Christians. This simply isn’t the case, and a quick survey of America’s Founding Fathers will prove that those who loudly professed Christian morality and those who actively practiced Christian orthodoxy were very much distinct (albeit overlapping) groups. And of course, a few of them, prefiguring Falwell, didn’t even practice the morality they preached.

But was it a bad thing that they preached Christian morality, however hypocritically?

In his Institutes, John Calvin coins a helpful term to account for false professors of the Christian faith who nonetheless exhibit many of its virtues and benefits: “evanescent” grace. Seeking to account for passages like Hebrews 6, he writes:

“Experience shows that the reprobate are sometimes affected in a way so similar to the elect that even in their own judgment there is no difference between them. Hence, it is not strange, that by the Apostle a taste of heavenly gifts, and by Christ himself a temporary faith is ascribed to them…there is nothing inconsistent in this with the fact of his enlightening some with a present sense of grace, which afterward proves evanescent.”

I won’t cheer the decline of cultural Christianity or even comfort myself with the prospect of a purer church, because I have some idea what a culture without Christianity looks like. And though God can and likely will use this hostile environment as a crucible to refine His people, who wants their kids in a crucible?

Calvin freely admits that such people end life in a worse position spiritually for having professed faith and abandoned it. They are doubly responsible before God. But Christ can use even their false profession to transform the world and rain blessings on both the just and the unjust. We know because He’s been doing it for two-thousand years.

Think of women’s elevation from property to image-bearers—of the condemnation of infanticide—of the end of Greco-Roman pederasty—of the ultimately triumphant movements to end torture, slavery, and religious persecution. Think of the lingering (if fragile) conviction, even among non-believers, that Christian civilization reached the right conclusions on these issues. Can any sensible person read books like Alvin Schmidt’s “How Christianity Changed the World,” or Rodney Stark’s “The Victory of Reason,” or Vishal Mangalwadi’s “The Book That Made Your World,” or Tom Holland’s “Dominion” and not come away with a profound sense that even superficial Christian faith is a blessing to all who taste it? What are we to call this sumptuous sample-platter of heavenly gifts at the borders of the true Church if not “cultural Christianity”?

Yes, the collapse of sexual standards among professing Christians reveals that these folks were insincere. “They went out from us, but they were not of us.” But the loss of Christianity’s influence over our society and laws is nothing to celebrate. That we can now spot the elect so clearly against the backdrop of revenant Gnosticism or Epicureanism or whatever other “’-ism” best compares with our post-Christian culture is no cause for rejoicing. It means that our children will grow up in an environment where the unthinkable has become unquestionable, where common decency has become countercultural, where mutilation is medicine and where the only sin of a sexually-deviant Christian university president is that he pretended to believe in sin.

No, I won’t cheer the decline of cultural Christianity or even comfort myself with the prospect of a purer church, because I have some idea what a culture without Christianity looks like. And though God can and likely will use this hostile environment as a crucible to refine His people, who wants their kids in a crucible?