Our Uncivil Age: Social Discourse, Self-Reflection, and the Christian Worldview
Skip to content 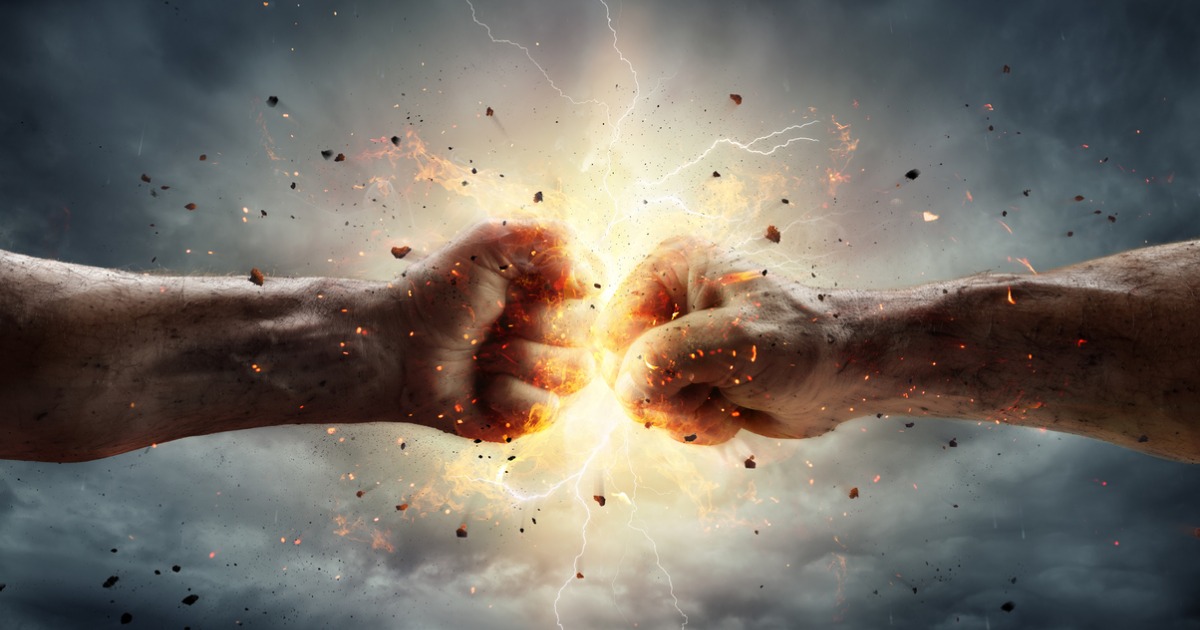