Reforming Journalism - BreakPoint
Join us in helping to equip and renew the Church with a Christian worldview by giving before our fiscal-year ends!
Skip to content 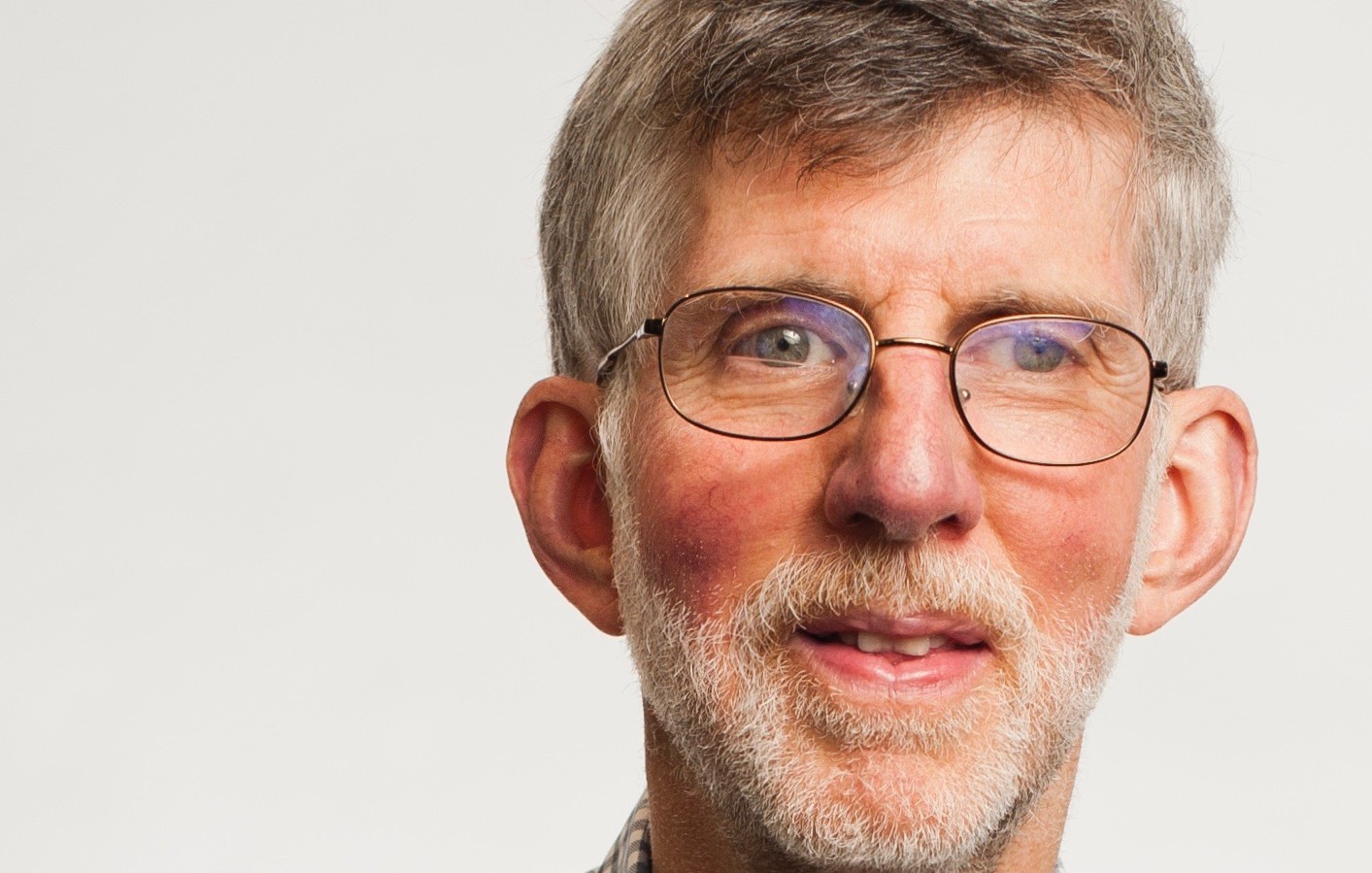 For more than 20 years, Marvin Olasky has been the editor-in-chief of WORLD Magazine, the nation’s largest Christian news magazine. But Olasky is a man of many parts.

He spent 20 years as a professor of journalism at the University of Texas, he was an advisor to President George W. Bush, the provost of The King’s College, and the author of more than 20 books, including “The Tragedy of American Compassion,” a book that has been called one of the most influential public policy books of the late 20th century.

His new book is “Reforming Journalism,” and it is a road map identifying a way forward for Christians who want to have an impact on the media – and for those of us who may not be journalists but want to understand it.

Warren Cole Smith had this conversation with Marvin Olasky to discuss both his book and today’s media landscape.