What would Wesley say? For the Colson Center, I’m John Stonestreet with The Point.

That’s unlikely given the huge number of Methodists who live in Africa, where the conservative, orthodox theology of Methodist founder, John Wesley, predominates.

Many liberal Methodists in North America are working to force progressive values on members of their denomination in the developing world. It’s a new, ideological form of colonialism, and it mirrors what’s happening in the Anglican Communion. Recently, Archbishop of Canterbury Justin Welby told GQ Britain he was unclear whether same-sex relations were sinful. I assure you that the African bishops aren’t up in the air on this at all.

First United Methodist of Austin may keep their vow, but in the end, the balance of power in these denominations will continue to shift to the global south, and to the views that yield both physical and spiritual fruit. 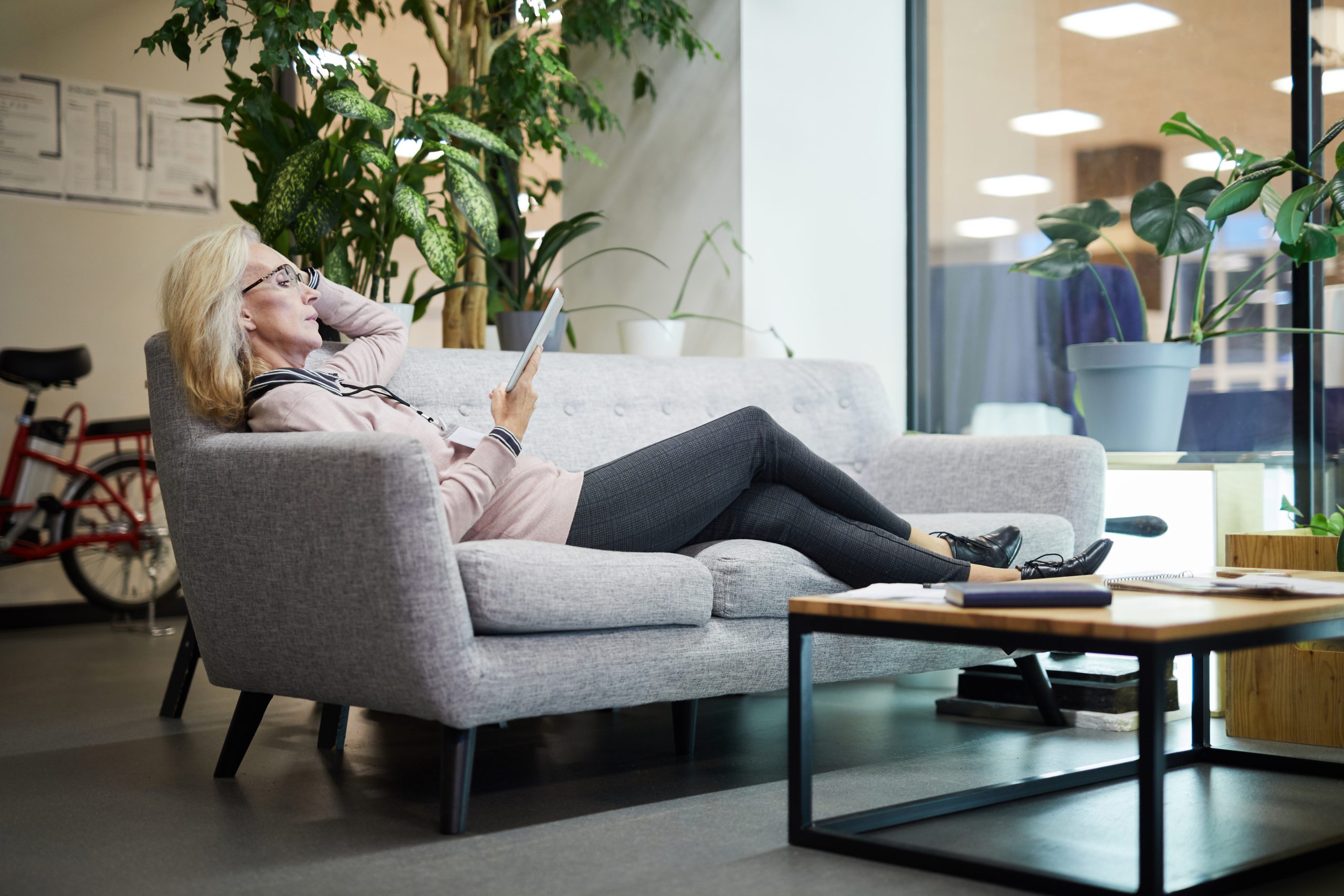