The Point: A Nation Prayed
How can we respond to those around us with truth and love? Give today to receive this month's featured resource.
Skip to content 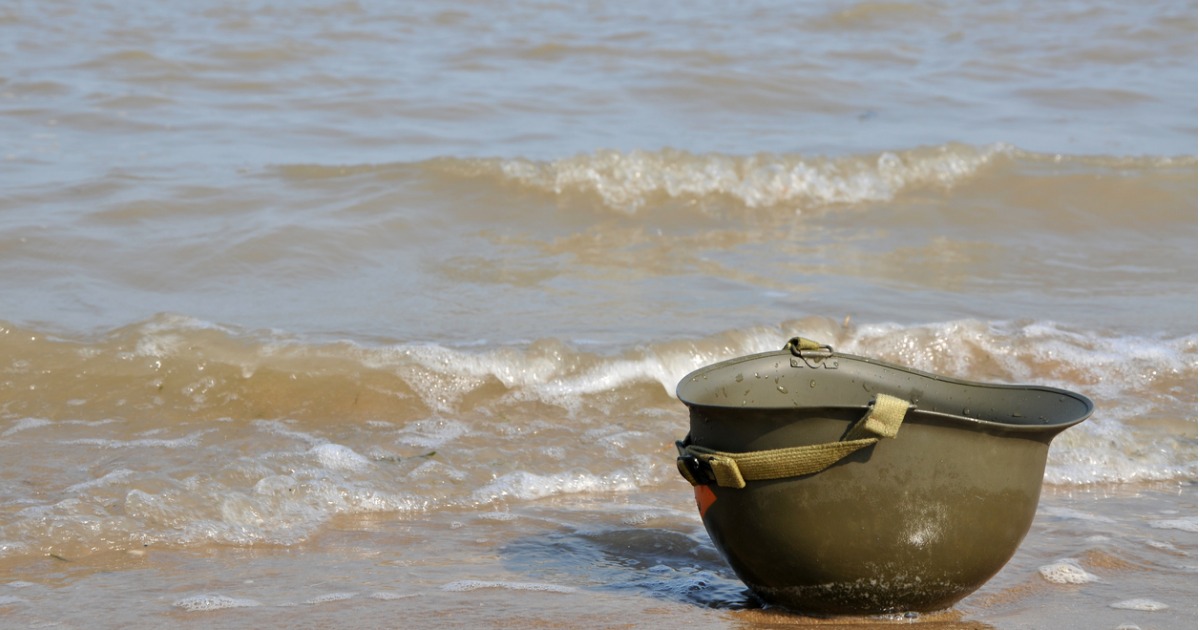 
The Point: A Nation Prayed

Seventy-four years ago today, a nation prayed. On June 6, 1944, American and Allied forces stormed the beaches of Normandy, and began the liberation of Europe. It’s nearly impossible today to imagine the scale of the D-Day invasion: 150,000 troops; 11,000 aircraft; 6,000 naval vessels. And, it’s nearly impossible to imagine how Americans reacted: by praying. Eric Metaxas tells the story today on BreakPoint. As news came across the radio that the invasion had begun, churches in small towns and big cities opened their doors. There was no guarantee of success. Photographs taken on June 6 show churches with signs inviting people to fill pews and pound on heaven’s door to plead for God’s aid for the troops and the cause. And people did it. Thank God the “greatest generation” was not only great at fighting against tyranny and liberating a continent. They were also great at praying. For more on this story, come to BreakPoint.org.