The Point: U.S Aid to Iraqi Christians? Let’s Hope So.
Skip to content 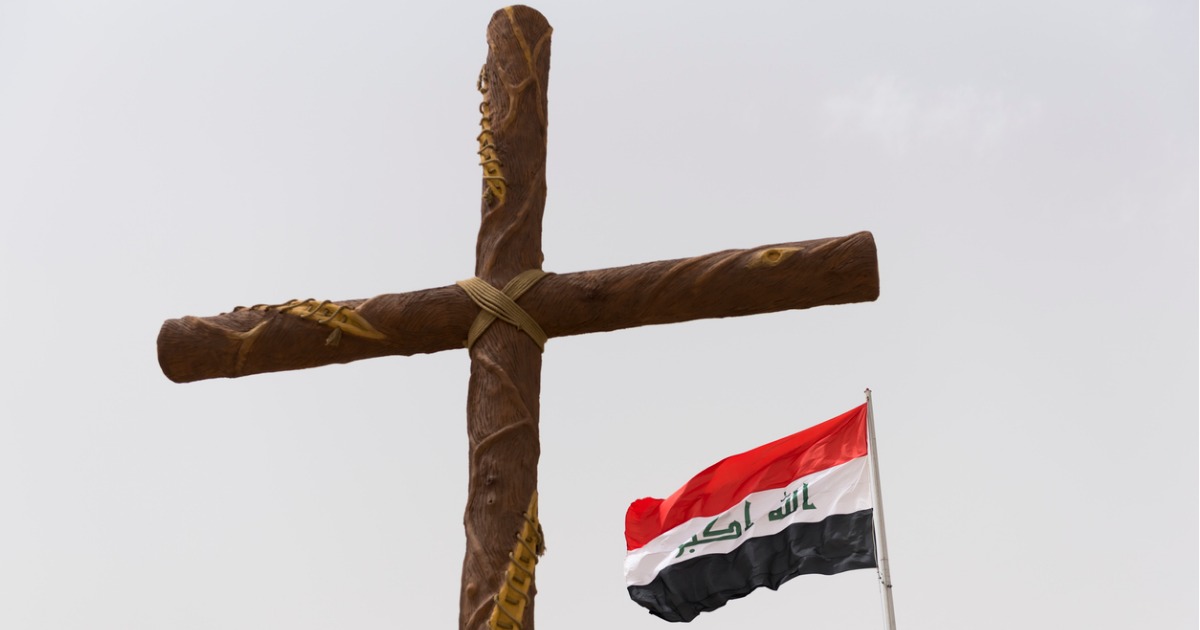 
The Point: U.S Aid to Iraqi Christians? Let’s Hope So.

U.S. aid for Iraqi Christians? Before 2003, 1.4 million Christians lived in Iraq. Today, 9 out of 10 of them are gone and those who remain struggle. Republican Congressman Chris Smith and former Reagan National Security Adviser Robert McFarlane brought attention to their plight in a recent Wall Street Journal article. During his campaign, Mr. Trump promised to “do more” for Iraqi Christians. Last fall, Vice-President Pence announced the US would stop funding UN relief efforts, and instead provide relief through USAID. So why, Smith and McFarlane ask, did USAID “summarily deny” two requests from respected Iraqi Christian humanitarian groups? Well, the Vice-President responded and ordered the USAID administrator to Iraq to see the situation first hand. Christians have lived in Iraq since the first century! And American Christians need to support our brethren there with our prayers, our donations—and by encouraging our administration to “do more.” For more on faith and culture, come to BreakPoint.org.