“Political Opponents” or Human Beings? - Breakpoint
Give today to learn what it means to be a thoughtful Christian!
Skip to content 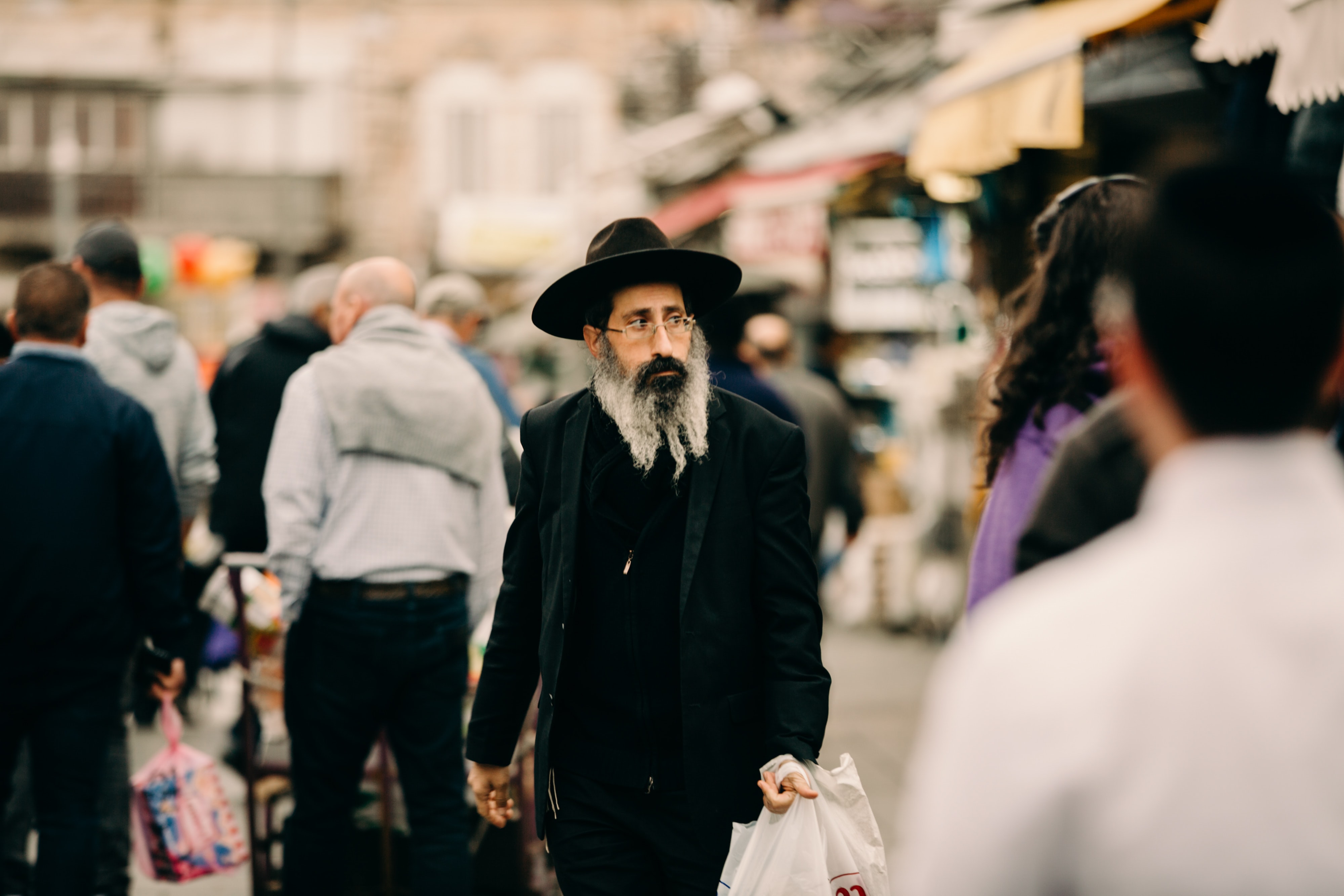 Download/Print PDF
Are our neighbors means or ends?
Last week, The New York Times ran an opinion piece with the headline “Attacks on Jews are a Gift to the Right.” Its writer, Michelle Goldberg, argued that the dramatic uptick in attacks on Jewish people around the world, including the U.S., is really troubling because it makes it more politically difficult to criticize Israel.
The appalling suggestion is not only evidence of a particular kind of anti-Semitism that plagues the left, but of what happens when politics becomes religion—people are seen first as either means or obstacles to political ends, and only later as human beings.
The logic of Goldberg’s piece is very similar to that of Hamas launching rockets from places like hospitals and schools. Treating people as political pawns or using them as human shields are two points on the same evil spectrum. In both cases, human value is determined by and cheapened by a utilitarian calculus.