Pottery and Skulls - Breakpoint
Help make a bigger worldview possible for Christians around the globe with a year-end gift!
Skip to content

A few weeks ago, in a burial tomb in Egypt’s Valley of the Kings, American Egyptologist Kent Weeks made an exciting discovery: four broken Canopic jars. The jars may ultimately provide dramatic new proof that what is described in the book of Exodus were real historical events. In ancient Egypt, Canopic jars were used for holding the mummified organs of the dead. What was remarkable about these jars, Weeks found, was that the names of four of the sons of Ramses II were painted on them. Many scholars believe Ramses II was the Pharaoh who haggled with Moses over the fate of the Israelites, and who provoked the 10 plagues on Egypt. Even more exciting was the fact that painted on one of those jars was the name of the oldest son of Ramses: Amun-her-khepshef. The oldest son, of course, was the one killed during the plague on the firstborn sons of Egypt. Near the broken jars, lying in a pit, were the skulls of four young men, likely thrown there by ancient grave robbers. These skulls provide additional evidence that the tomb contains the sons of Ramses. For instance, each of the skulls has perfect white teeth—an indication that the young men enjoyed a diet available only to those of royal blood. Most ancient Egyptians, by their mid-twenties, already had teeth that were stained and ground down to the gum line from eating bread contaminated with sand. Weeks also found fragments of mummies that ancient grave robbers had torn to shreds. He sent samples of bones and tissue to Cornell University for genetic tests. If the tests reveal that the owners of the four skulls were brothers, Weeks will have strong evidence that the tomb is indeed the burial chamber of the sons of Ramses II. Who knows? If the four brothers are the sons of Ramses, and the oldest one can be identified, researchers may even discover the exact nature of the plague that struck down Ramses’ son that tragic night when the Israelites were miraculously spared. If they do, it won’t be the first time archaeology has supported the Bible. Time and time again, the critics have confidently stated that portions of the Bible could not possibly be true. And yet time and time again, archaeologists, sifting through the bone fragments and pottery shards of three millennia, have dug up stunning support for the biblical text. For example, critics used to dismiss as legend the stories about the patriarchs—Abraham, Isaac, and Jacob. But then archaeologists discovered cuneiform tablets containing references to several biblical names: names like Abraham and his brothers, Nahor and Haran. Suddenly those passages in Genesis were transferred from the realm of myth into the realm of real history—where the Bible had put them all along. With a record like this, Christians don’t need to be intimidated by liberal critics. In fact, we ought to eagerly anticipate every new discovery—like the jars and skulls Kent Weeks just uncovered in Egypt’s Valley of the Kings. Each new excavation provides fresh evidence we can offer to skeptics-evidence confirming that the God of faith is also the God of history. 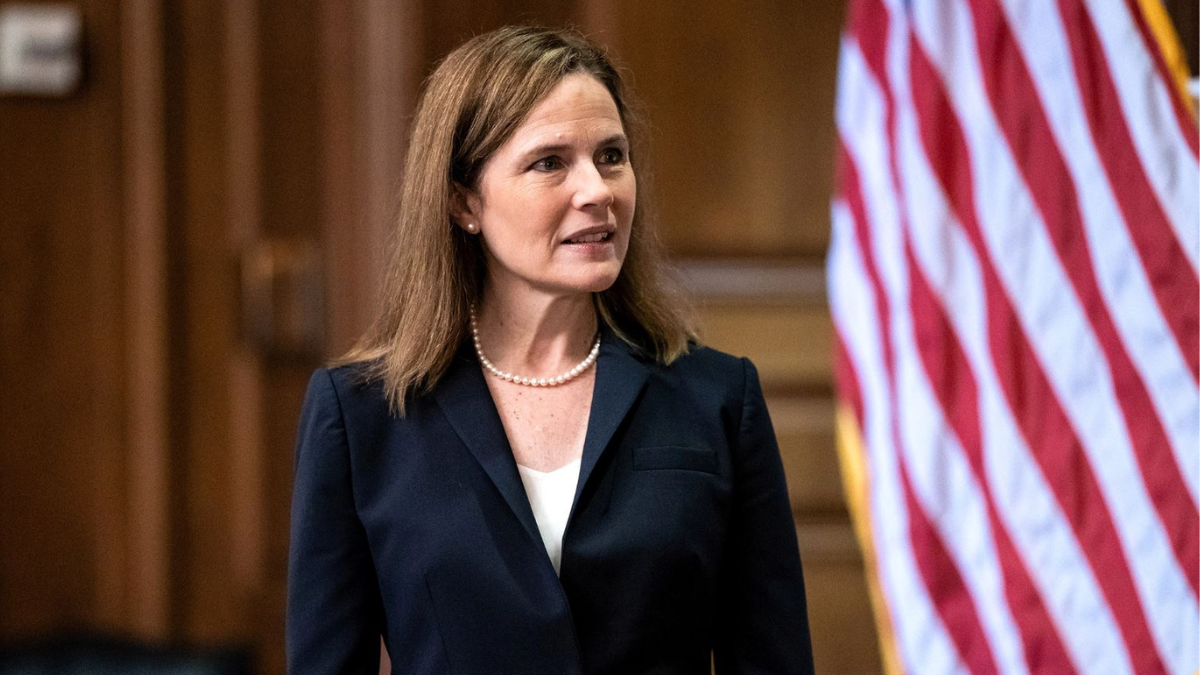