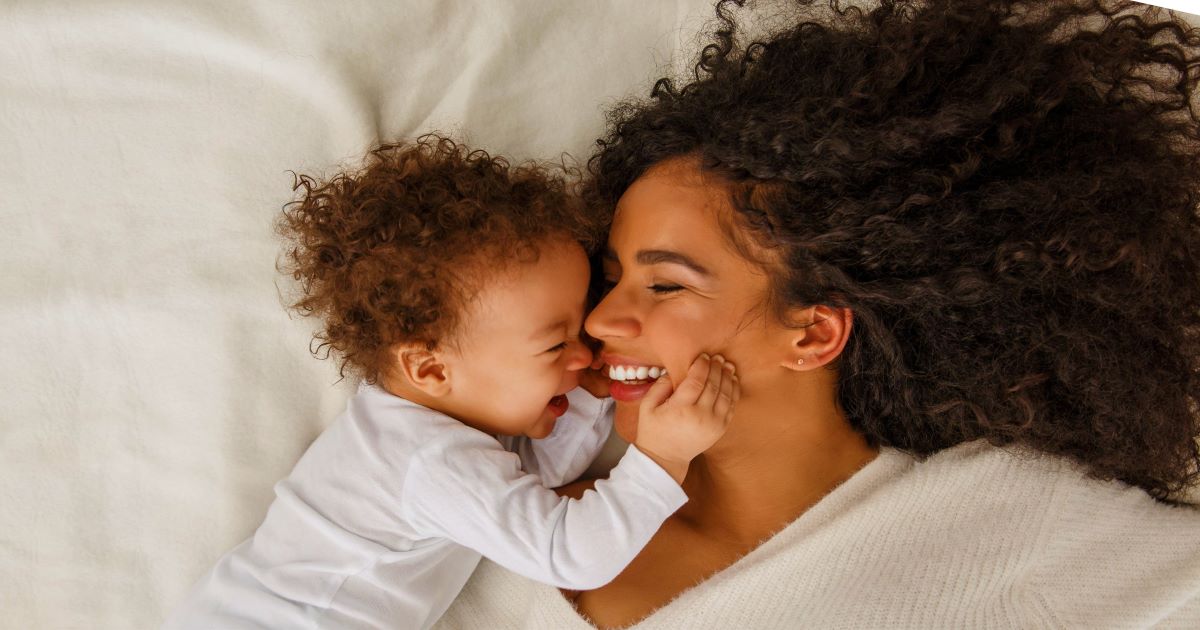 Last month Joseph Backholm, producer of our “What Would You Say?” video series, went to the Woman’s March in Washington DC with camera in hand, to ask Women’s March marchers a question: “What is a woman?”

These pro-abortion, pro-woman’s rights advocates fumbled for an answer. “A woman is anything that she wants to be defined as,” said one. “That’s a trick question,” said another. Two other women who were selling uterus pins told Joseph that they don’t think having a uterus makes a person a woman!

A week later, Joseph went back to DC for the March for Life, and asked women there the same question. They were clear: Men cannot become women. Women have a woman’s anatomy and chromosomes. They can bring life into the world.

Come to BreakPoint.org to check out my interview with Joseph Backholm on the BreakPoint Podcast. And while you’re there, be sure to watch his video, “What Is a Woman?”