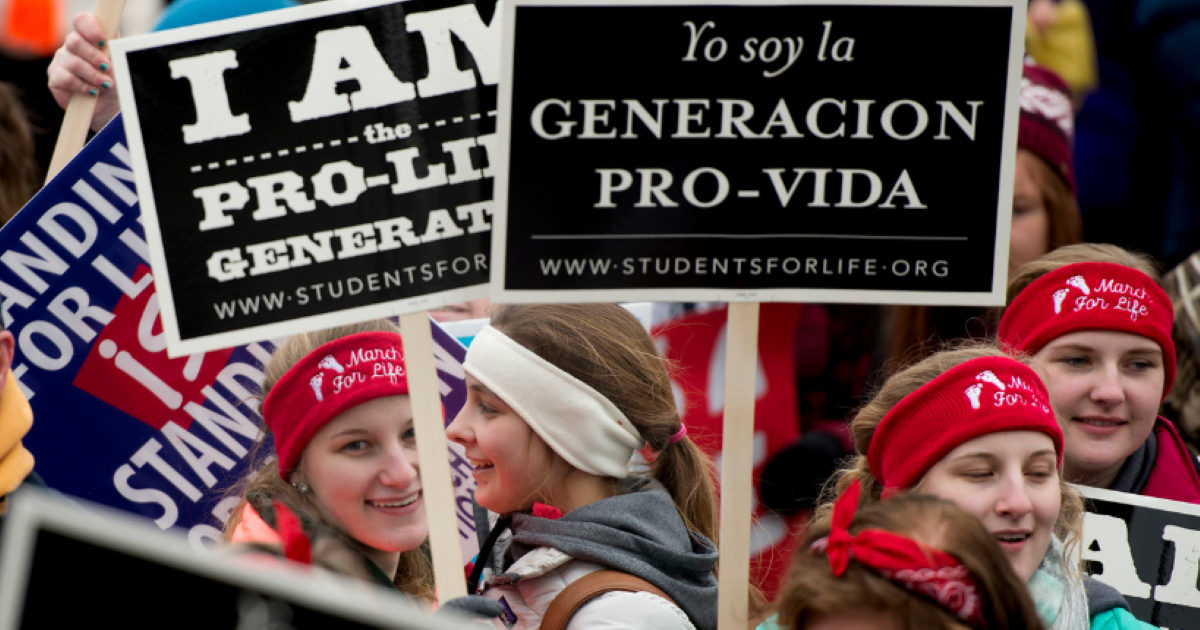 A Gallup poll from November found that women are more pro-life than men. 51% of women polled called themselves “pro-life,” compared with 46 percent of men. Although majorities of both sexes favor some restrictions on abortion, a full 24 percent of women said abortion should be illegal in all circumstances, compared with just 18 percent of men.

And at this year’s Wilberforce Weekend, we’ll hear from a pro-life woman fighting abortion overseas: Obianuju Ekeocha, the founder and president of Culture of Life Africa. Learn more here.

So, don’t believe the lie that opposing abortion means opposing women’s rights. If we’re counting heads, there’s simply no more pro-women cause than the pro-life one.

As March for Life kicks off, pro-life women are fighting to redefine female ’empowerment’