Protesting “13 Reasons Why,” “Sex and the City” victims, Canadian Polyamory, and the consequences of “cheap sex”
Skip to content 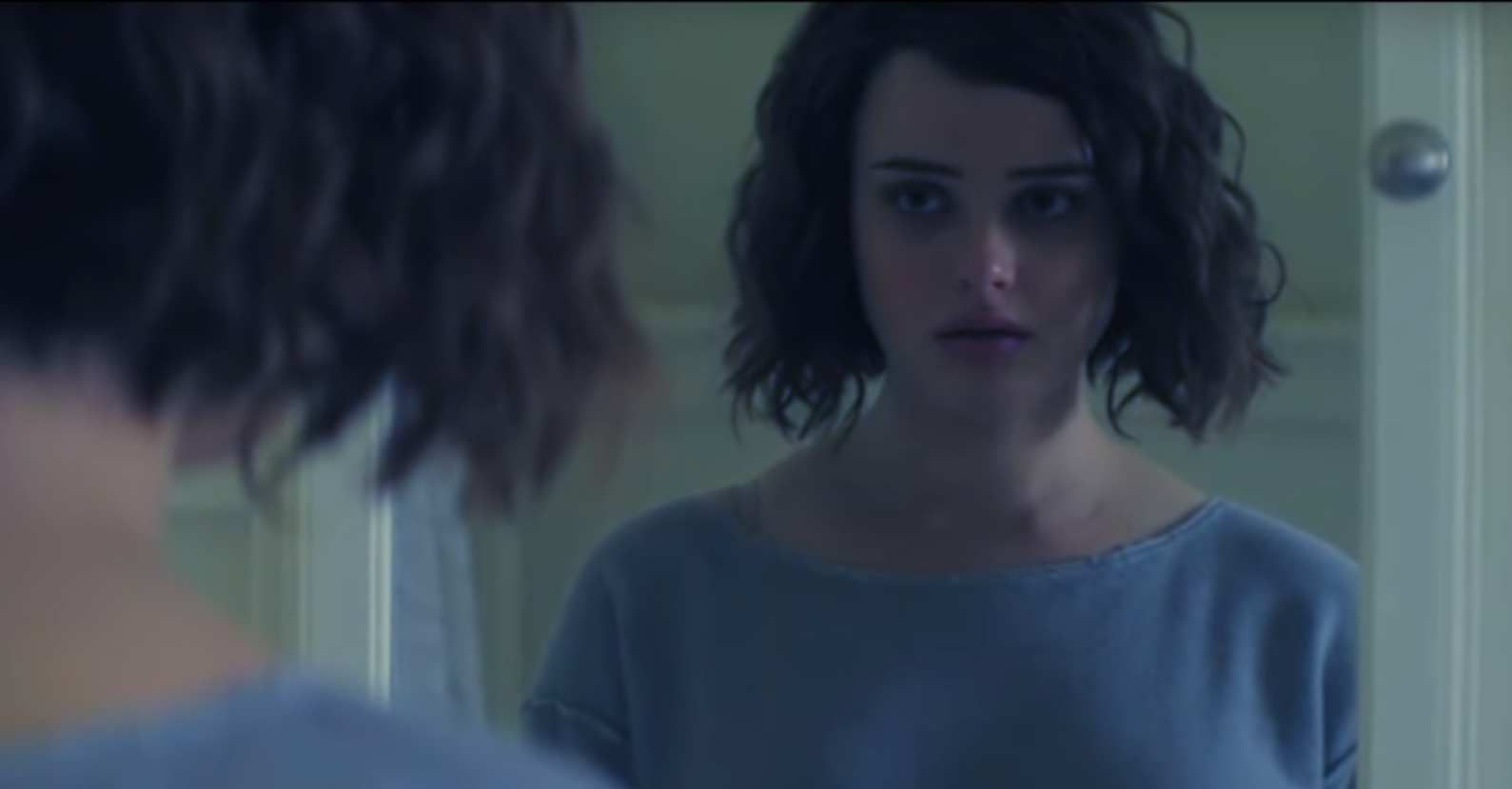 
Protesting “13 Reasons Why,” “Sex and the City” victims, Canadian Polyamory, and the legacy of “cheap sex”

13 Reasons Why Not. The causes of suicide are many and complicated, and the increase in suicides is tragic. That’s why it is doubly tragic to read the glib response of NetFlix CEO Reed Hastings regarding his company’s program “13 Reasons Why.” Some educators have said the program encourages suicide and self-destructive behavior. But Hastings dismissed the criticism at a shareholders meeting last week. “13 Reasons Why has been enormously popular and successful. It’s engaging content,” he said. “It is controversial. But nobody has to watch it.” Tim Winter, the president of the Parents Television Council, responded: “For the health and welfare of children, I challenge Mr. Hastings immediately to rethink his callous response that ‘nobody has to watch it.’ He is ostensibly proclaiming that financial gain for Netflix trumps the real-life consequences of his programming.” The Parents Television Council has started a petition to get “13 Reasons Why” off the air. The Colson Center has provided thoughtful coverage of “13 Reasons Why” here and the suicide crisis here. I commend this coverage to you. Sex and The City’s Consequences. Some who read the paragraph above might have trouble believing that a television show can really have that kind of significant personal and cultural consequences. I direct the attention of those people to this article in The New York Post. It is not written from a Christian perspective. Far from it. But it does highlight how that program – now back in the news during its 20th anniversary year – helped ruin at least one woman’s life. Polyamorous Ruling. A Canadian judge has ruled that all three adult members of a polyamorous family are the parents of the child in the household. It’s the first ruling of its kind in Canada.  Justice Robert Fowler of the Newfoundland and Labrador Supreme Court (Family Division) wrote in his decision: “J.M. And J.E. are the two male partners in a polyamorous relationship with C.C., the mother of A., a child born of the three-way relationship in 2017. The relationship has been a stable one and has been ongoing since June 2015. None of the partners in this relationship is married and, while the identity of the mother is clear, the biological father of the child is unknown.” The adults brought the case when the Newfoundland Ministry of Service would not identify all three as parents, on the grounds that the Vital Statistics Act allowed only two parents on the child’s birth certificate. Cheap Sex. The story above reminds me that sociologist Mark Regnerus of the University of Texas has done some interesting work supporting the idea that children do better in households when there are two parents, a male and a female, who are married to each other. If you are not familiar with the work of Regnerus, I commend to you this recent article from The Wall Street Journal on “Cheap Sex and the Decline of Marriage.” It’s startling and troubling and helpful if you are having conversations about why same-sex marriage with your family or neighbors. Milestones. “Roaring Lamb” Bob Briner died 19 years ago this week, on June 18, 1999…. One of the great theologians of the 19th century died on this date in 1878, 140 years ago. Princeton University’s Charles Hodge became sick and his family gathered around him. One of his daughters began to cry, but Hodge said, "Why should you grieve, daughter? To be absent from the body is to be with the Lord, to be with the Lord is to see the Lord, to see the Lord is to be like Him." Three days after his death he was buried, and all of Princeton's businesses closed in his honor.   Image: YouTube