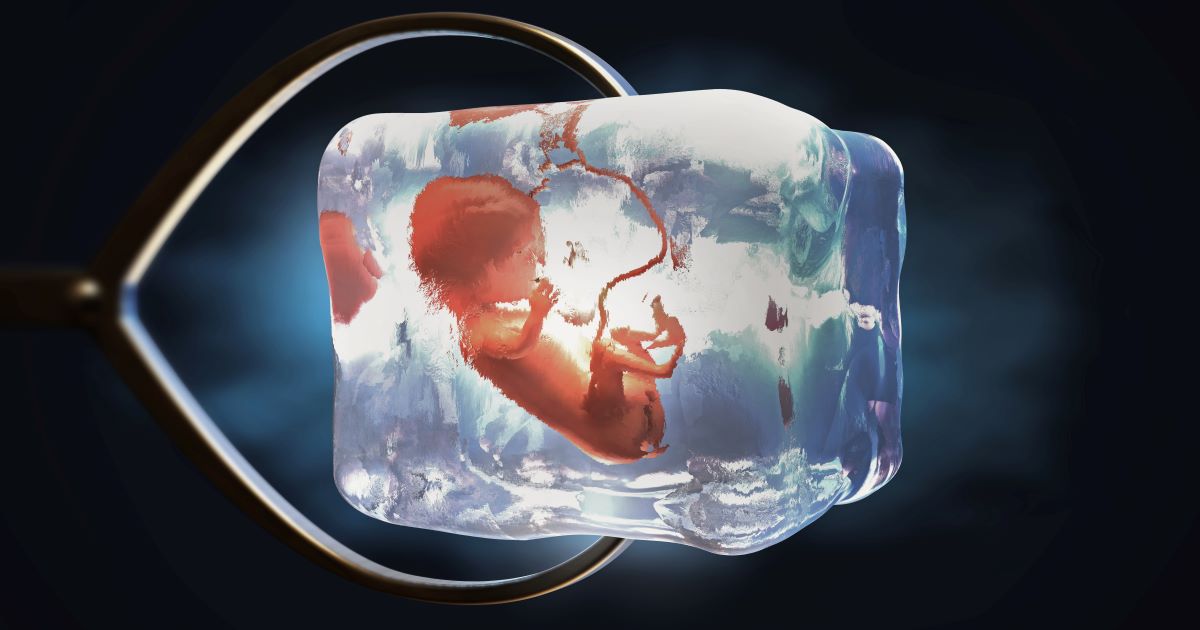 About a decade ago, well-educated women were told that freezing their eggs would not only allow them to postpone childbearing, it would even empower them. As the cover of Bloomberg Magazine put it, “Freeze Your Eggs. Free Your Career.”

Whether it helped careers or not, we now know that the $15,000-plus empowerment often didn’t lead to children: According to the New York Times, only 10-15 percent of these women “returned to thaw their eggs to make babies from them.”

And imagine their disappointment when the thawed eggs failed to produce babies—especially given how many of these women were past the age of fertility. Their only remaining choice: give up on having kids or turn to additional fertility therapies and pay even more money.

Surprisingly, the vast majority of women who froze their eggs said they’d recommend it to others because, you know, freedom and career and such. They got at least the main thing they were aiming at: personal autonomy. But many didn’t get the other thing they hoped for: a baby.

“What Would You Say?”: Are Reproductive Technologies a Good Way to Help People Have Babies?