Recovering the Lost Virtue of Patience - BreakPoint
Join us in helping to equip and renew the Church with a Christian worldview by giving before our fiscal-year ends!
Skip to content 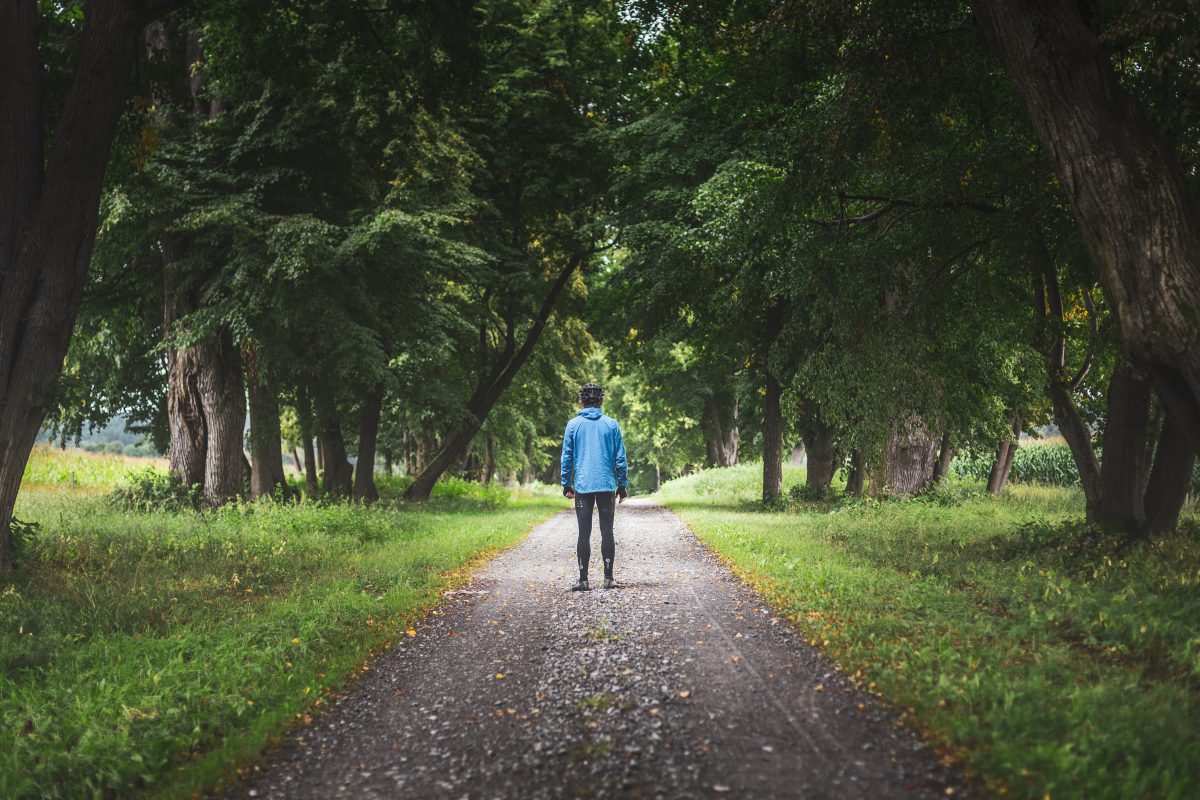 
Recovering the Lost Virtue of Patience

Chuck Colson liked to say that the Kingdom of God will never arrive on Air Force One. It’s still true. Any reprieve in the last few years in the areas of religious liberty and the sanctity of life is coming to an end, and recent events should make the truth of Chuck’s statement obvious. Whether politics are upstream or downstream from culture (and the right answer is that it’s really both), it is not the vehicle for lasting cultural change.

In fact, the history of Christianity shows that lasting cultural change rarely comes about in ways we are expecting. Christian influence requires that Christians cultivate virtue in both our private and public lives. One virtue that once changed the world is patience.

In his book, The Patient Ferment of the Early Church, the late Mennonite historian Alan Kreider explained Christianity’s extraordinary rise from a beleaguered sect to the movement that transformed the Roman Empire.

As one reviewer of Kreider’s book put it, “Christianity probably shouldn’t exist.” Not only did its Roman contemporaries hate the Church, but Christians didn’t make it easy to join up. With a stringent moral code and an extended period of catechesis prior to baptism, which only happened one a year around Easter, the Early Church wasn’t very “seeker friendly.”

Why? Surprisingly, it wasn’t because of an emphasis on evangelism, public preaching, or other missionary activities. The Church Fathers seldom wrote about those subjects, perhaps because they didn’t need to. But they did emphasize patience, which Kreider defined as “not controlling events, not anxious or in a hurry, and never using force to achieve [their] ends.”

If this sounds like a boring and timid church-growth strategy, it wasn’t.

In the ancient world, patience was a trait associated with subordinates, such as slaves and victims. People at the bottom of the social hierarchy were expected to exercise patience, not those at the top. By emphasizing patience, the Church Fathers mobilized early Christians to be profoundly counter-cultural, which, to borrow a line from the Book of Acts, turned the world upside-down.

Patience, enacted in habits such as teaching and worship, produced the “ferment” of Kreider’s title. People lived lives that were not only in marked contrast to the lives of their neighbors but were better than those practiced in the larger society. Christians ran towards the plague when others ran away from it. They didn’t kill their children, and even adopted children left to die. They treated their spouses and children with love and respect while others treated their own families as little more than household slaves.

At the Colson Center’s Truth. Love. Together virtual event  last year, Andy Crouch marvelously described the patient ferment of the Early Church. As he put it, people took notice and asked Christians “to give an account for the hope that was within them.” As a result, the Church grew from being a persecuted sect numbering in the thousands at the end of the first century to half the empire by the start of the fourth. The “patient ferment” of the Early Church transformed the world.

As Crouch put it, instead of “fermentation,” we often prefer “carbonation,” hoping a quick shot of power or a new clever church-growth method will do the trick. There might be some fizz, but the effects are short-lived. The Early Church understood that long-lasting change requires long-lasting effort. It requires understanding that the fruit of our labors may not be seen until after we are gone. It requires that we live for faithfulness, not success.

Now none of this means that Christians should abandon the public square or the political process. It certainly doesn’t exempt us from speaking the truth at every level, and it includes speaking, when necessary, those very hard truths our culture won’t tolerate right now.

A prime example of cultural fermentation was British Parliamentarian William Wilberforce. Wilberforce and his committed band of Christian co-laborers worked for decades to abolish the slave trade and restore virtue in the British Empire. Yet, neither he nor his children lived to see the full fruit of their labors. Why should we expect things to be different? Why should we be exempt from the need for patience?

We shouldn’t. And to think otherwise is to confuse carbonation for fermentation and Air Force One for the Second Coming.

Patient Ferment of the Early Church

Andy Crouch: “The People the World Needs” – Truth. Love. Together.