Religious Freedom and Employment Division v. Smith - BreakPoint
Join us in helping to equip and renew the Church with a Christian worldview by giving before our fiscal-year ends!
Skip to content 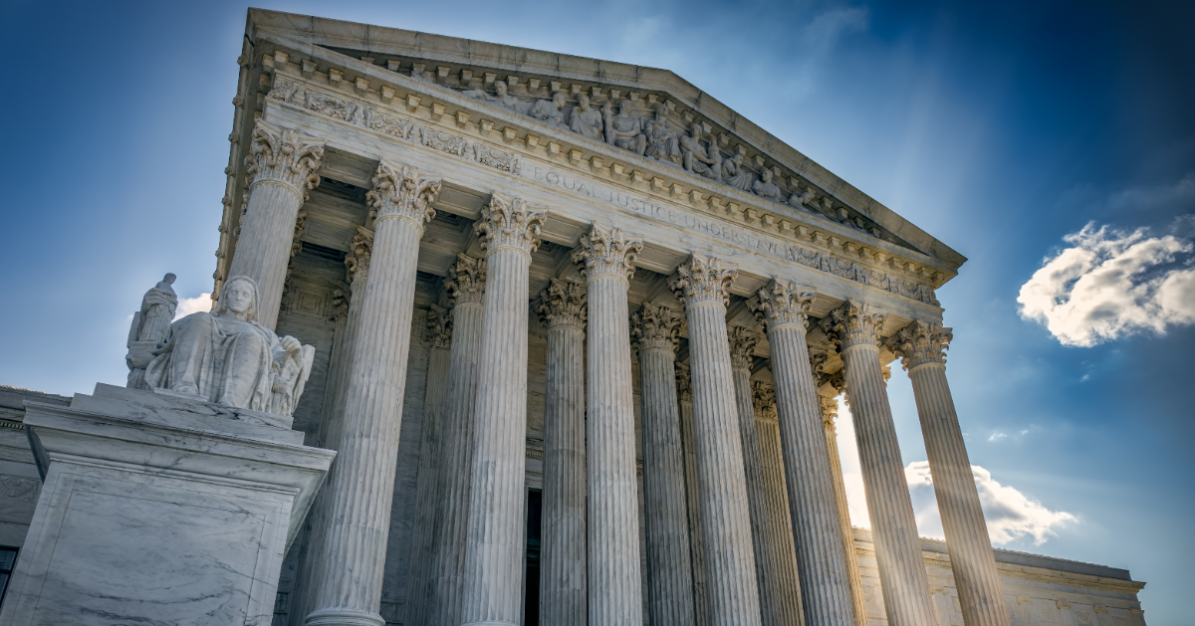 Recently, an Idaho contractor who cited biblical reasons for refusing to provide his social security number when applying for a business license, did more than just ask the Supreme Court to hear his case. He asked the Court to overturn a decision written by the late Justice Antonin Scalia.

The decision, Employment Division v. Smith, has shaped the contours of religious freedom since 1990, especially on the state level. The case involved two Native Americans in Oregon who were fired from their job as drug counselors because they used peyote during a religious ritual.

When they applied for unemployment benefits, Oregon’s Employment Division turned them down because they had been dismissed for “work-related misconduct.” Oregon’s Supreme Court ruled in their favor saying that “the ban on the sacramental use of peyote violated the First Amendment’s Free Exercise clause.”

The Supreme Court, by a 6-3 vote, disagreed. The controversy is not really over the decision itself, but in the reasoning used by Justice Scalia in his majority opinion. Prior to the Employment Division case, the government was forced to show a compelling interest before it placed a burden on the free exercise of religion, and had to do so “in the least restrictive means possible.”

Scalia might have concluded that Oregon’s compelling interest was keeping drug counselors from using hallucinogenic drugs in their spare time. Instead, he re-wrote Free Exercise law altogether by saying that when it came to “laws of general applicability,” ones that apply to everyone equally, the government doesn’t have to show a compelling interest at all. “All it had to show was that religious behavior wasn’t specifically targeted by the law.”

Permitting religiously based exemptions to laws of general applicability, he added, “would be to make the professed doctrines of religious belief superior to the law of the land, and in effect to permit every citizen to become a law unto himself.”

The breadth of his opinion united both conservative Evangelicals like Chuck Colson and liberal groups like the ACLU in opposition. The strange coalition urged Congress to pass the Religious Freedom Restoration Act, or RFRA, which attempted to restore the law to its prior understanding before the Employment Division decision (or, at least it would have had the Court not subsequently ruled that RFRA, at least as it applied to states, was unconstitutional.)

Most of our religious freedom conflicts today occur at the state and local level, as Christian business owners, for example, run afoul of state and local SOGI laws. If a law doesn’t specifically target religious practices, which they never do, then there is no “free exercise” issue according to the Employment Division decision.

So, people like Jack Philips or Baronelle Stutzman must instead argue that their freedoms of speech and expression are being violated. As we saw in the Masterpiece Cakeshop case, that is difficult even in cases involving obvious expression, such as a custom-designed wedding cake. Less obvious cases have it even harder.

Even worse, religious freedom is made a subset of freedom of speech, instead of the “first freedom.” In a legal sense, living by millennia-old biblical precepts is treated as the constitutional equivalent of creating sexually explicit material.

The late Antonin Scalia is considered a giant among justices, and rightly so. While he may not have intended to create this legal confusion, especially in such a vulnerable cultural moment as ours, that’s what happened. Ironically, it was a devout Catholic, whose son is a priest, who inadvertently made it harder to be a Catholic or a Protestant Christian in the public square.

While I’m not ready to pontificate on the specific the merits of the Idaho case, it’s past time to revisit and overturn Employment Division v. Smith. Religious freedom is just too important to rest on such shaky ground.