Rescuing the Victims of the Sexual Revolution - BreakPoint
Skip to content 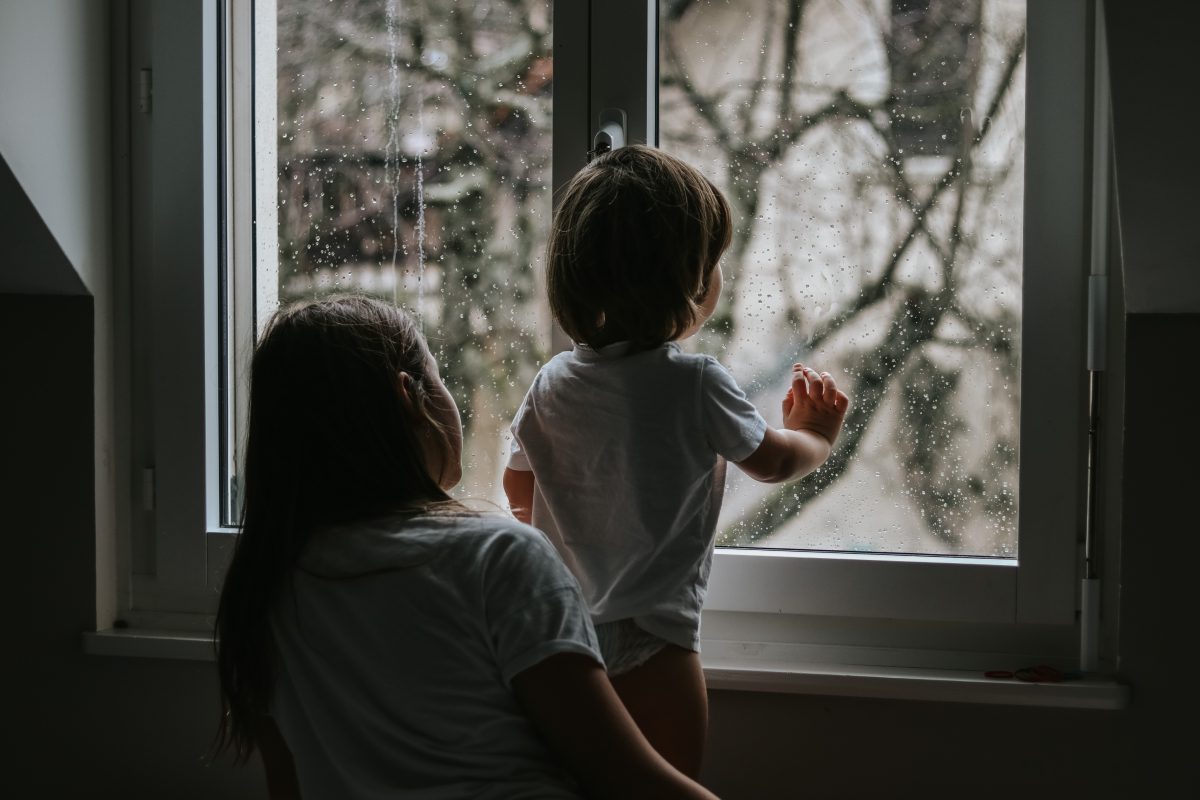 
Rescuing the Victims of the Sexual Revolution

Katy Faust’s Them Before Us

Imagine a young man with every advantage. He’s well-educated, goes to church, lives in a nice neighborhood, able to secure strong employment . . . but he grew up without ever having known his father. Even as he moves into adulthood, his desire to know his father, his sense of loss for what he missed, is somewhere between insistent and consuming.

There used to be a time when fatherlessness was considered a tragedy. Now, raising a child without a father or, in some cases, without a mother is a perfectly acceptable intentional choice. The only thing that matters are the adults making the decision who have desires to meet. The adults are put first; the children, all too often, come in a distant second.

This sweeping social change didn’t happen overnight, or by accident. It’s the logical outcome of the three fundamental lies of the sexual revolution. These lies are now so widely embedded in modern society that we don’t give them a second thought. But it wasn’t always this way.

The first lie of the sexual revolution (and I owe my friend Dr. Jennifer Roback Morse for the wording here) is that sex, marriage, and babies are separable. That these created realities were part of a biological, social and religious package deal, went unquestioned until quite recently. Technological innovations, such as the pill, IVF, and surrogacy, legal innovations such as no-fault divorce, and cultural innovations such as ubiquitous pornography and “hook-up” apps, have all made it increasingly easy to imagine that sex is not inherently connected to childbearing, and that childbearing is not necessarily best placed in the context of marriage.

The second lie of the sexual revolution (thanks again to Dr. Morse for this wording) is that men and women are interchangeable. What we mean by this has evolved to a much more fundamental level. Interchangeability in rights was a good thing. Interchangeability in roles was, at times, good and, at other times, blurred biological distinctions. Today, of course, we talk as if men and women are interchangeable in reality, as if men can bear children and “not all women menstruate,” and as if love can make a second mom into a dad. None of this is true.

The third lie of the sexual revolution is that human dignity derives from autonomy, that our ability to sexually self-determine, not only in our behavior but our identity, is the essence of human dignity. In that equation, those unable to sexually self-determine, or who stand in the way of someone’s “true self” (typically defined by happiness) are excluded from the category of dignity.

These three lies of the sexual revolution were largely justified by a myth, one repeated over and over in different ways, to assuage our collective consciences as we fundamentally violate the created and social order. That myth was “the kids will be fine.”

But, of course, they aren’t fine. Not even close. In her new book, Them Before Us: Why We Need a Global Children’s Rights Movement, Katy Faust documents all the ways the kids aren’t fine, and all the ways their well-being is sacrificed on the altar of adult happiness. This is essential reading, not only so we can take our place in Christian history among those who stood for and defending children from hyper-sexualization, abandonment, abuse, and social experimentation, but also because too many Christians embrace cultural norms about reproductive technologies, sexuality, and marriage. In doing so, the Church is complicit in putting children at risk.

In Them Before Us, Faust begins in a crucially different place than the sexual revolution: the rights of the child, not the happiness of adult. That’s what “them before us” means. Simply put, adults must do those hard things that honor the fundamental right of children to be known and loved by both mother and father.

The results of the sexual revolution are in: Children are the victims of our bad ideas. In response, Christians are called to be agents of restoration in whatever time and place they find themselves. For us, now, that means advocating for children’s rights. As Faust writes, “Our culture and our laws must incentivize and encourage adults to conform their behavior to the needs of their children if we are to have any hope of a healthy and thriving society.”

Get Your copy of Them Before Us

The Opportunity for Christian EducationJohn Stonestreet and Shane Morris -