Rescuing the Victims of Trafficking - BreakPoint
Skip to content 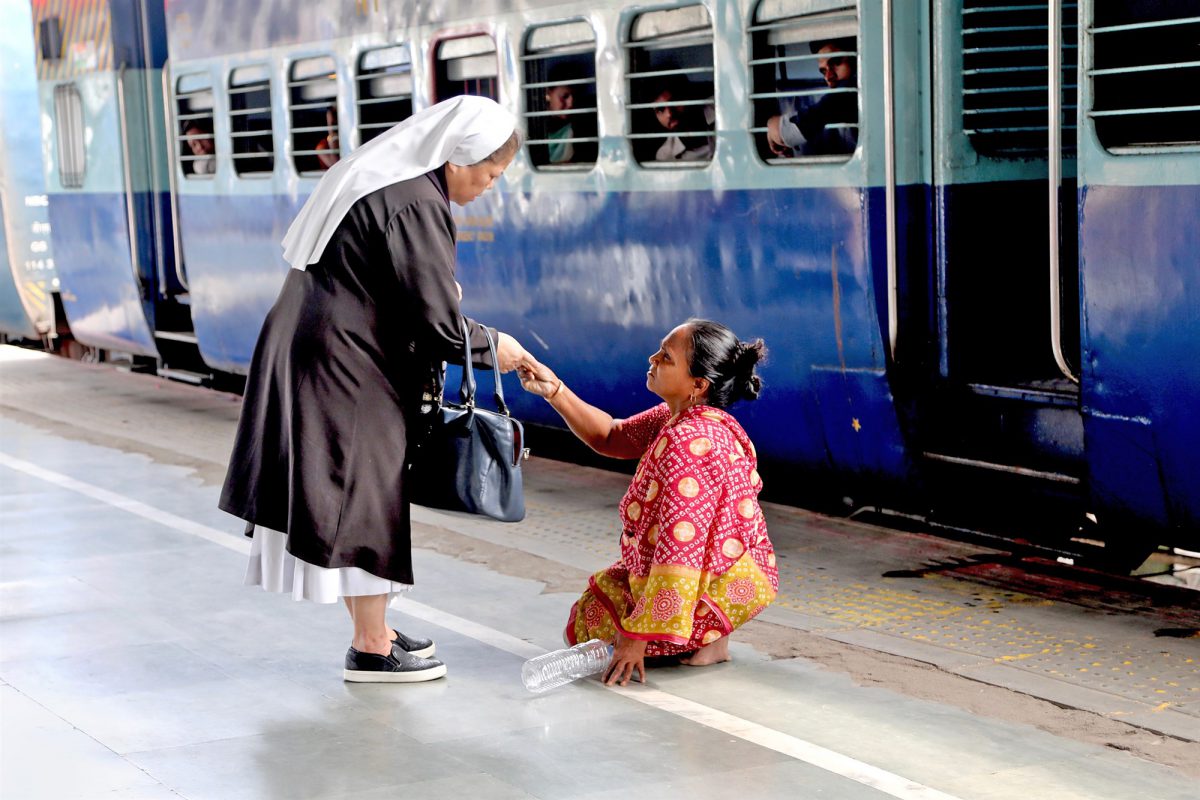 
Rescuing the Victims of Trafficking

One of the greatest weapons against human trafficking is a “very brave army of nuns.” , Named after the words Jesus spoke when He raised a young girl from the dead, Talitha Kum is made up of some 60,000 nuns “quietly operating” in ninety-two countries.

These nuns seek out young girls who have been trafficked into the sex trade. When they find them, they offer them a way out.

Not surprisingly, the pimps don’t take kindly to the interference. Some nuns have even been attacked. But as one trafficking survivor told NBC News, “The pimps got to the point with the nuns where they just left them alone . . . Because nothing you say or do is going to run them away.”

When they are not on the streets, Talitha Kum “pushes for systemic change, lobbying for stronger laws to combat human trafficking.”

Their brave and relentless pushing against the brokenness is exactly what we are all called to do—even if we don’t wear a habit.