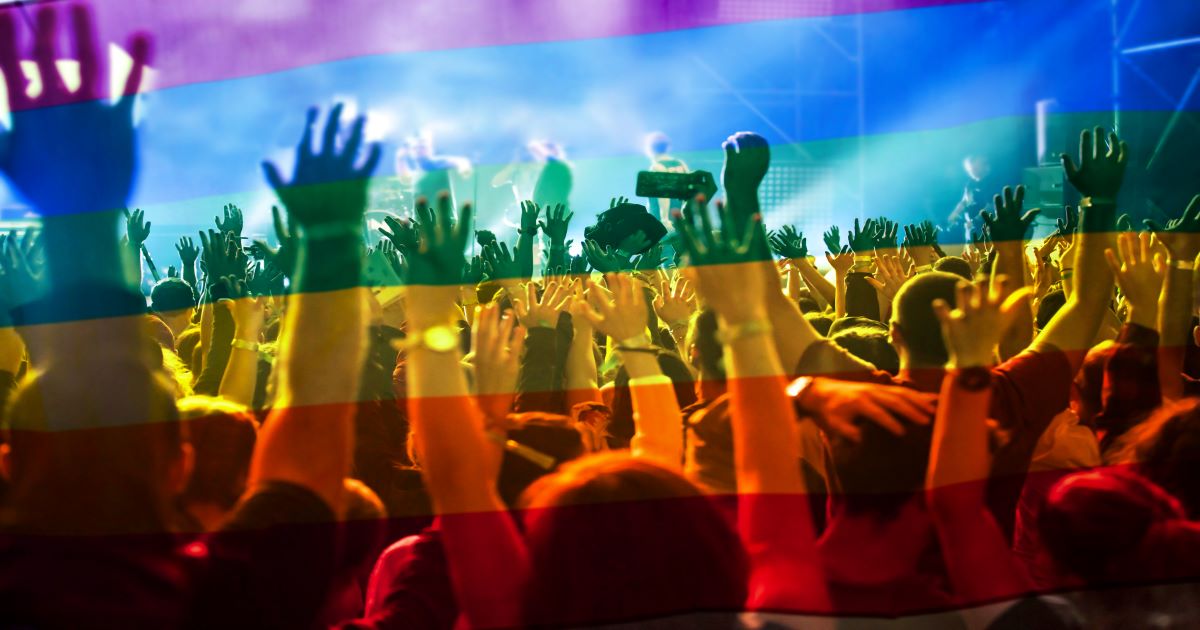 You’d think the prospect of an openly gay man becoming President would thrill gay-rights activists. But, according to Buzzfeed culture editor Shannon Keating, Pete Buttigieg’s election would be a “reminder of how much the gay-rights movement had to give up in order to make it this far.”

According to Keating, the LGBT movement has had to give up the goal of creating “a radically different vision of a more just society.” She goes on to mourn the fact that the movement had to settle for acting as if queer people were (quote) “just like everybody else.”

Wait a minute. Convincing people that gay folks are like everyone else is what changed public opinion about things like same-sex marriage, but Keating regrets it?

For many, the issue has never been LGBT acceptance or equal rights. It’s always been a fundamental reimagining of humanity itself – a desire to reinvent our cultural structures and embed a new vision of human flourishing.