Richard Dawkins Breaks His Own Rules - BreakPoint
Learn how to make abortion unthinkable by giving your gift of any amount today!
Skip to content 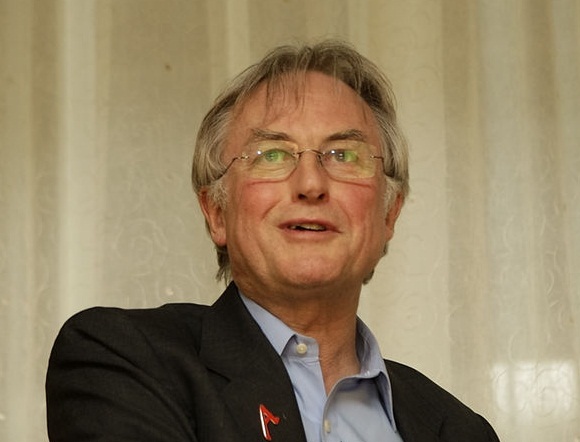 
Richard Dawkins Breaks His Own Rules

In a recent radio interview, atheist Richard Dawkins was asked about a tweet in which he suggested that pregnant women should abort babies with Down syndrome in order to decrease the world’s suffering.

Even using his utilitarian calculus, which determines moral value and worth based on a thing’s usefulness, Dawkins admitted (when pressed on it) that he really had no idea whether or not Down syndrome children decrease happiness.

But get this: earlier in this same conversation, Dawkins was asked whether religion was a societal good since it helps people cope emotionally with difficulty. He said “no.” It doesn’t matter if religion helps if it’s “downright false.”

So, which is the highest good, Mr. Dawkins? Truth or happiness?

It’s interesting how the greatest atheist of this generation cannot get through a 20-minute radio interview about real life issues without breaking his own rules. It certainly doesn’t inspire much confidence in his worldview.