Samaritan's Purse Vindicated, No Thanks from NYC - BreakPoint
Skip to content 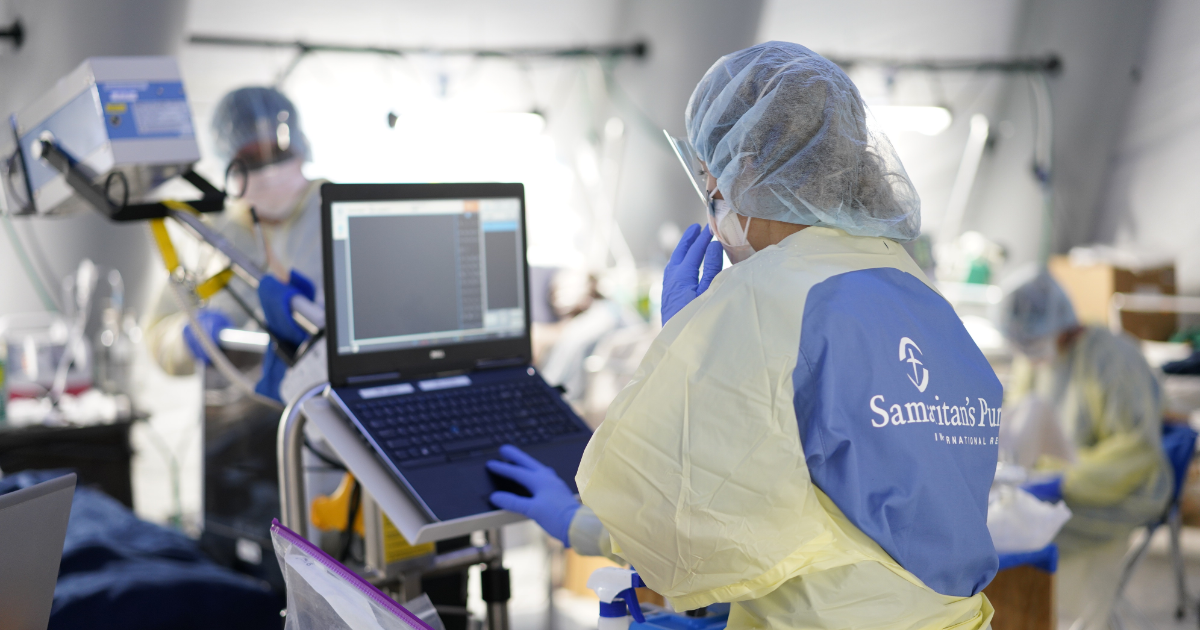 
Samaritan’s Purse Vindicated, No Thanks from NYC

Plus: Surrogacy; Social Isolation and Suicide; Praying for Ravi Zacharias

John Stonestreet and Shane Morris discuss the departure of the Samaritan’s Purse field hospital from New York City after having provided health care to hundreds of Gothamites during the pandemic. Amazing how the city found no instance of discrimination by the Christian group, yet the New York Times all but buried the story. Meanwhile LGBTQ advocates continued their campaign of smearing the charity.

Shane and John also discuss the plight of surrogate babies stranded in Ukraine and the ethics of surrogacy; the death of a beloved pastor and the increasing pressure on those with depression and mental illness during the pandemic. They wrap up with a tribute to Christian apologist extraordinaire Ravi Zacharias, whose family has announced that his  doctors have done all they can to free him of cancer.

Join us for “Truth. Love. Together,” our free virtual mega-event!

“Anderson Cooper and the New Normal,” by John Stonestreet and Maria Baer, BreakPoint

BreakPoint: Lessons from the Coronavirus:

Pt 2 “Deciding Who Gets Treated and Who Doesn’t”

Pt 4 “The Virtual Pandemic of Distrust and Misinformation”

Pt 6 “A Christian View of Suffering”

Pt 7 “God Is Always at Work Behind the Scenes”