Social Media Influenced or “Influencers”? - Breakpoint
How can we respond to those around us with truth and love? Give today to receive this month's featured resource.
Skip to content 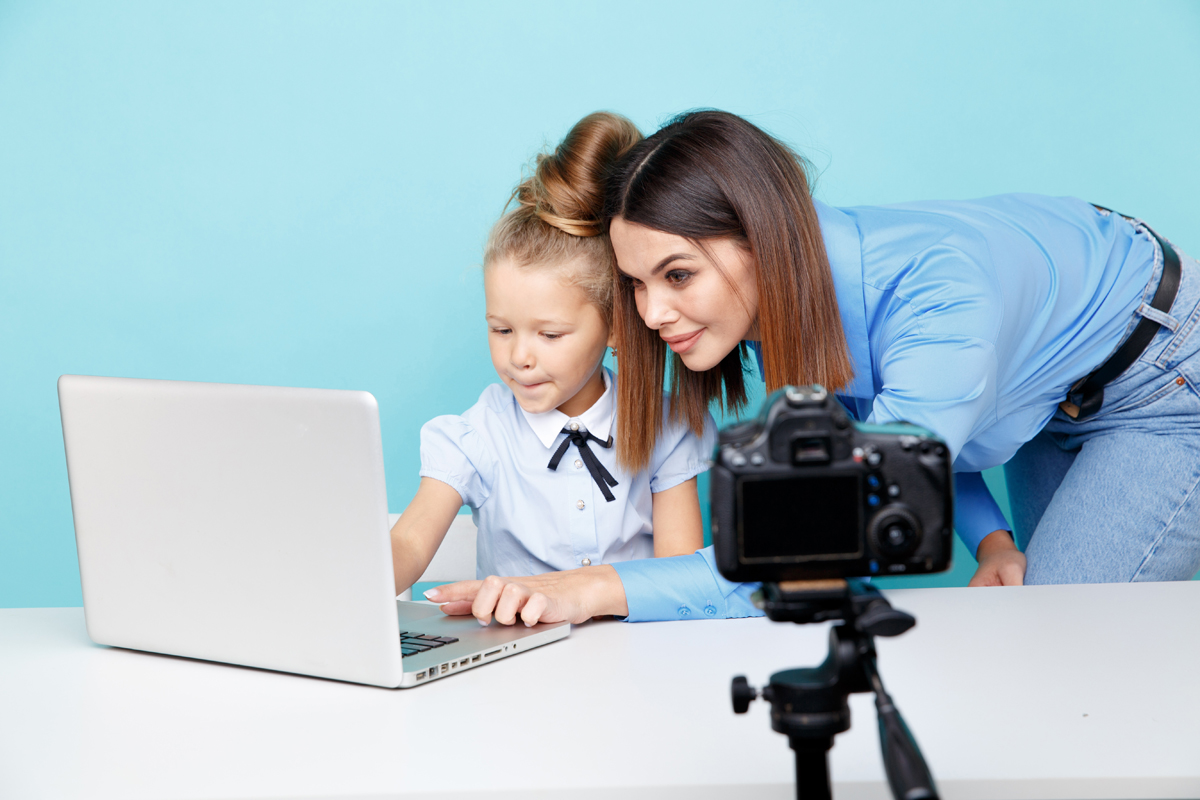 The highest-paid earner on YouTube isn’t old enough to get a driver’s license. He’s nine. His name is Ryan, and his channel made 26-million dollars last year. In fact, two of the top three global earners on YouTube last year are under 10 years old. The third-highest earner was a six-year-old Russian girl, who brought in 18-million dollars.

Recently, lawmakers in France passed a bill that contained similar labor protections for child social media as for child actors and models. While protecting kids is always laudable, it feels a bit strange calling this new law a “win.”

Several months ago in a BreakPoint commentary, we discussed a teenage pop music star named Billie Eilish, who swept the 2020 Grammy Awards. Our concerns about how Eilish has been exploited to make money apply here, too. When childhoods are directed toward building media empires, young YouTube stars and elementary-aged social media influencers earn money by broadcasting their lives online and charging money for ad placement, all of this enabled, of course, by their parents and our society.

An especially weird but largely unquestioned societal norm is revealed by all of this. Our culture idolizes agency, justifying most anything by the capacity to act according to one’s will. All of our postmodern moral claims about sexuality hinge on agency. If an encounter was consensual, it was ok. If a baby is wanted, then it’s a baby. If couple wants to stay married, they should. If they don’t, they shouldn’t. No other questions need to be asked.

However, does anyone actually believe a six-year-old girl who thinks she’s just playing at the park with her dad but who’s actually being broadcast to millions of subscribers online has agency? Is it even possible for her to realize she’s the star of a kindergarten version of “The Truman Show?”

Of course not. Kids have no concept of the dangers that kind of publicity, not to mention money, can pose for her personal or relational well-being. We only need check in on Corey Feldman and Britney Spears to see what should be obvious. The people meant to protect them aren’t French lawmakers concerned about their “workload,” as noble as that intention is. The people meant to protect them are their parents.

Still, the problem created is two-pronged. On the other side of the camera pointed directly in the faces of celebrity kids are other kids who are obsessively consuming their content and sold on a wrong idea of what life ultimately is all about.

Even more, a new Netflix documentary reveals just how much the success of social media companies hinges on our loss of agency. In “The Social Dilemma,” a handful of Silicon Valley engineers and former social media executives describe how successfully algorithms keep users on their sites for as long as possible. The five videos that pop up in “Up Next!” column on YouTube are generated by an algorithm built by people who are trained in human psychology and determine what will interest you. The next video plays automatically. Intending to watch just one, we watch dozens.

While algorithms custom sell videos, artificial intelligence can create them. Writing in Medium, James Bridle describes the infiltration of bot-created videos for kids on YouTube. Bots determine what videos kids are watching, and then create mash-ups of images, songs, and buzzword hashtags to keep them watching.

No amount of gatekeepers or regulators can keep out those with nefarious intent, including those who create videos of lovable cartoon characters doing horrifying things. The New York Times covered this dangerous phenomenon a few years ago in a piece with the headline “On YouTube Kids, Startling Videos Slip Past Filters.” One tampered-with video featuring kids’ cartoon character Peppa Pig being literally tortured by her dentist showed up on YouTube’s front page when users typed in a few basic search terms. YouTube, thankfully, found out and removed it.

At the very least, parents must diligently monitor what their kids watch online. However, we must also diligently push back on those parts of our digital culture that go largely unquestioned. Culture is most powerful, not where it is the loudest, but in what it normalizes: screen time, worldview messages, the inept concept of consent, and, yes, child celebrityism.

Children bear the image of God. They exist because He loves them, not so they can fulfill the desires of their parents or internet consumers. No French law or regulatory board at YouTube headquarters can replace a parent who simply pays attention. Let’s be one of those.

Mommas, Don’t Let Your Babies Grow Up (and certainly don’t force them) to Be Pop Stars

Something is wrong on the internet