Soleimani and Just War - BreakPoint
Learn how to make abortion unthinkable by giving your gift of any amount today!
Skip to content 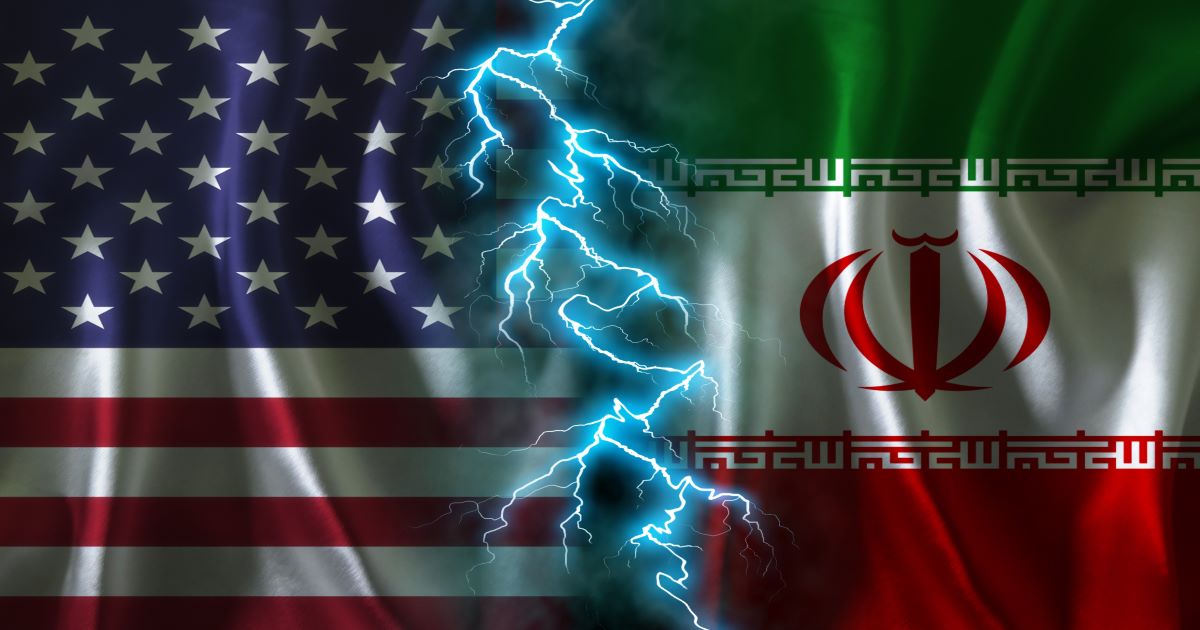 The killing of Iranian general Qasem Soleimani is prompting many questions about Soleimani’s role in Iranian-sponsored terrorism, Iran’s response, and how this will alter the future of the Middle East.

Big questions, to be sure. And while we can’t know the future, we can evaluate this decision by what is known as Just War Theory, an attempt by Christians to lay out ethical boundaries for when hostile action is justified.

First, the cause must be just, as well as the intention behind the decision. Second, the war must be waged by a legitimate authority. Third, force must be used as a last resort. Fourth, force used in war must be proportionate to the threat. Fifth, force must not target non-combatants, and finally, there must be a reasonable chance of success.

Is that what happened with Soleimani? I tackle that question today on BreakPoint. Find out what I had say, and then leave a comment. Tell me what you think.

Soleimani, the U. S., and Just War