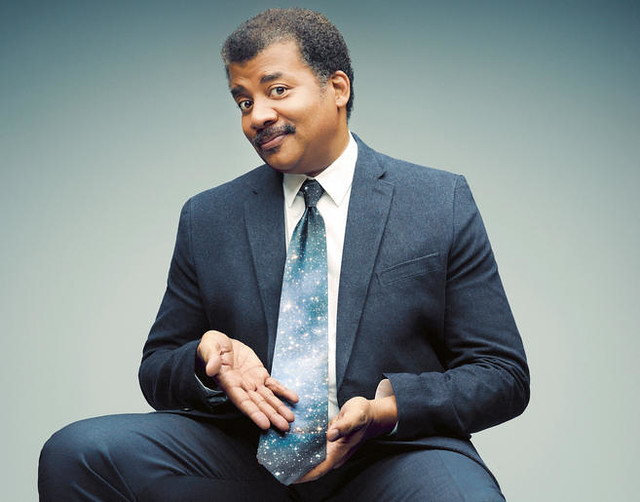 Celebrity astrophysicist Neil deGrasse Tyson often drops groan-inducing, pedantic takes on Twitter, most often, proclaiming science as the source of all knowledge. Last week, for example, Tyson tweeted: “The good thing about Science (capital “S”) is that it’s true, whether or not you believe in it.”

Whoever runs the Twitter account for Steak-umm (yes, the frozen meat company) got “fed up” with Tyson constantly confusing scientism, or the deification of science, with science itself.

So, Steak-Umm explained science to the scientist in a Twitter takedown: “science itself isn’t “true” it’s a constantly refining process used to uncover truths based in material reality and that process is still full of misteaks. neil just posts ridiculous sound bites like this for clout and he has no respect for epistemology… Science is an ever-refining process to find truth, not a dogma.”

And, the best part was how Steak-Umm intentionally misspelled “mistake” as they schooled the scientist… M-i-s-t-e-a-k. Smart and clever.